Here's How U.S. Border Agents Select Who They Target For Phone Searches When Crossing From Canada 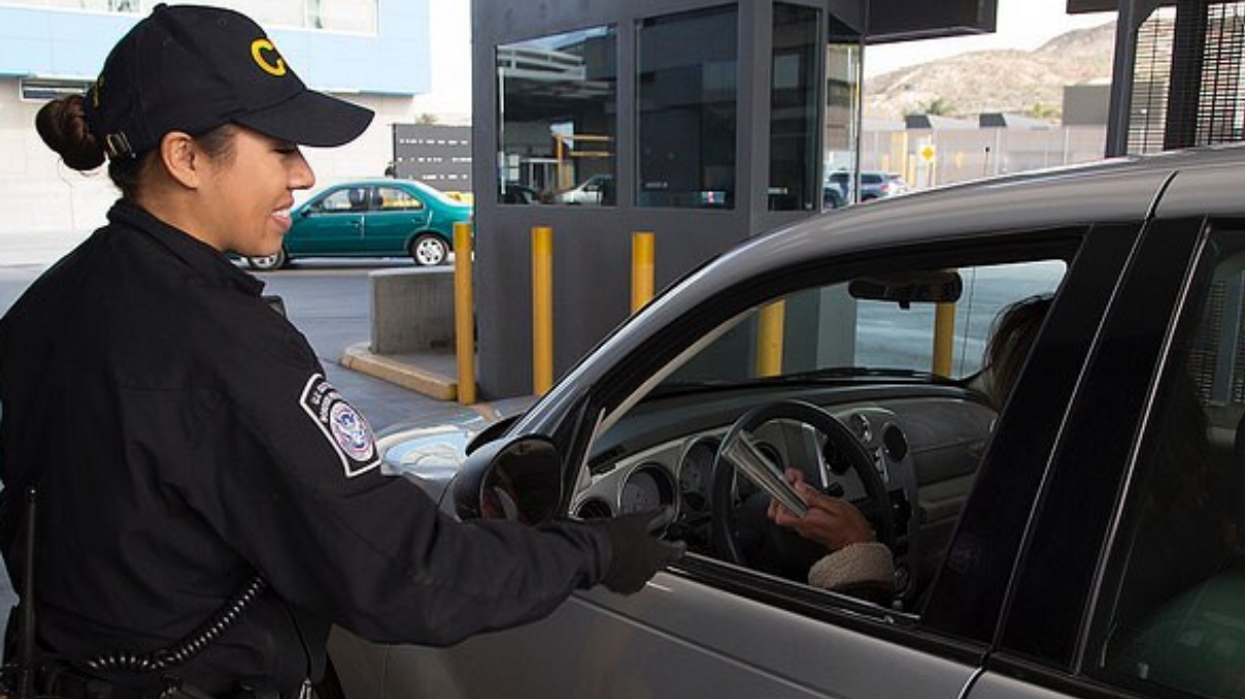 You’ve likely heard by now that there aren’t really any rules stopping border agents from searching your phone at any time when you try to enter the States.

But how do they decide who to check and who to let go through without looking at it?

Well, a helpful booklet by the British Columbia Civil Liberties Association (BCCLA) gives us some idea of what agents are looking out for to decide if they want to look at your phone. According to the association, there are numerous factors that border agents typically look at before searching someone’s phone.

One of them is that if you’re a single male travelling by yourself you’re more likely to be asked to hand over your phone, another is if they find out you booked your travel at the last minute.

Border services may also flag you for a phone search are if you’re carrying more than one device with you, this includes hard drives according to the BCCLA. And of course, there’s the usual acting nervous or agitated in front of them.

The only 100% foolproof way to make sure that your phone is not searched is simple, just don't bring it with you - yet that's probably pretty hard for most of us.

They can’t search your phone if you leave it at home.