This is exactly what the singer was doing when the news broke. 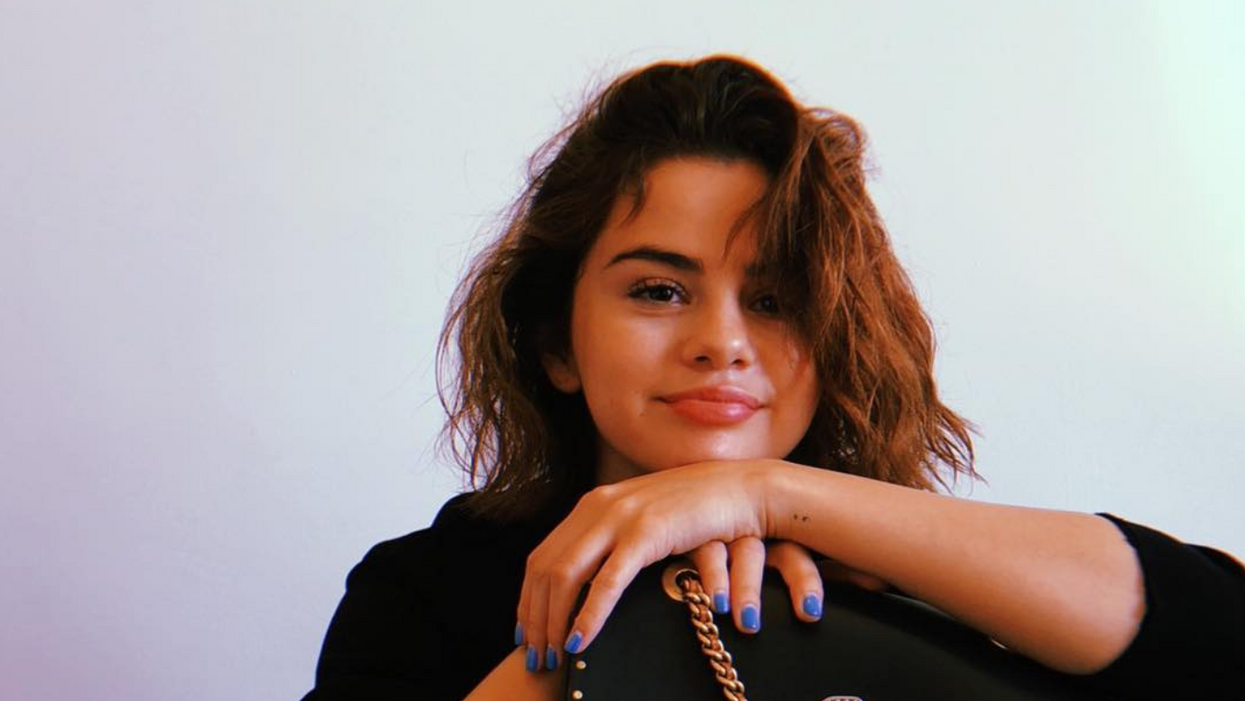 Since the news broke that Canadian pop sensation Justin Bieber got engaged last night to model Hailey Baldwin everyone has been waiting to hear from Selena Gomez. After the singers finally ended their on and off relationship earlier this year, Bieber and Baldwin finally got together and have been giving paparazzi a PDA tour ever since.

READ ALSO: Justin Bieber and Hailey Baldwin Are Reportedly Engaged And Here's Everything We Know

Well, it looks like Gomez could not care less about the news that the couple is now engaged, as she spent the better part of the day catching some rays on a boat just out of New York City.

You can hear Selena Gomez's voice in the background

In the first video, Gomez can be seen lounging in a blue bikini while chilling with some friends. In the second you can't see Gomez, but you can see her friend look at her when she calls him a "bitch" for waiting to jump in the water.

Both of the videos are from today meaning Selena isn't spending her day sobbing over the news that her ex is getting taken off the market.

Fans who love Bieber and Gomez together have been taking the news pretty poorly, especially considering their 2018 rekindling. It's also rumoured that Baldwin is actually the reason they broke up in the first place.

Though Bieber and Baldwin have known each other for years, many people thought that Gomez was the one Bieber would actually end up with.

Justin Bieber got engaged and the first thought that comes to everyone’s mind is Selena Gomez, that is so embarrassing for Hailey pic.twitter.com/r6skTDjmVY

When one door closes, another door opens. Now that Bieber is officially off the market it'll be interesting to see who Selena dates next!