Here's What You Should Do If You Smoke Pot And Get Asked About It At The U.S. Border

There's a way for Canadian cannabis users can avoid a lifetime ban from the United States. 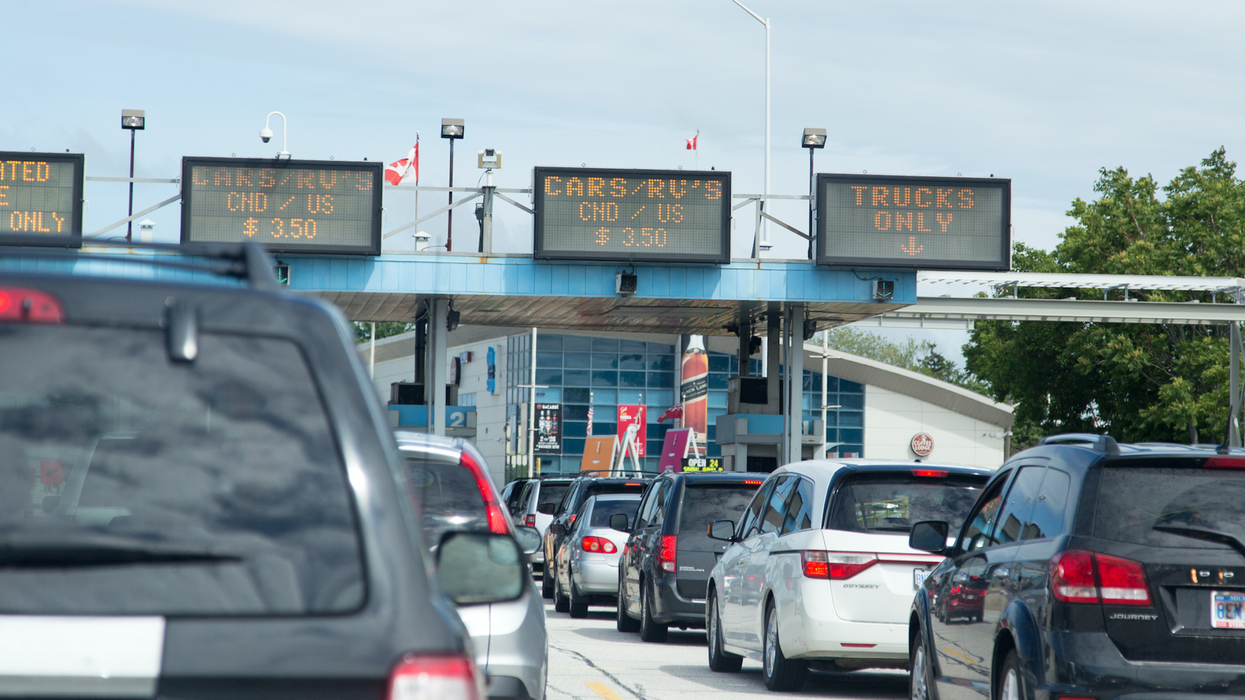 This article was originally published on September 14.

The U.S Customs and Border Protection has announced that Canadians crossing the border who are found to have used cannabis, or are in some way connected to the industry, are likely to be banned from entering America.

But as one lawyer told Global News, there is a way for Canadians to avoid answering questions about pot that can’t get them in trouble.

Here’s what you should do if you don’t want to be banned for smoking weed.

Immigration lawyer Len Saunders says that, if you don’t want to answer a question about your use of marijuana or your involvement in the industry, all you have to do is simply refuse to answer the question.

This will likely mean you will be denied entry to the United States and told to go home, but you won’t be banned from ever entering the U.S. again.

You can always go back another day when you’ll likely get a different border officer, who won’t ask you questions about whether or not you’ve used marijuana in your life.

In that case, you can tell the truth and get into the States without the hassle.

Some would probably point out that you could just try to lie to anyone who asks you questions about your cannabis use history which is, in fact, illegal. If you’re caught in the lie, you will surely find yourself banned from entering the States for the rest of your life.

Refusing to answer a question, unlike lying, is perfectly legal and allowed, though. So if you’ve used cannabis and tell the truth, you’ll likely be banned.

Lie and get caught, you’ll certainly be banned. Refuse to answer the question, and the worst they can do is tell you to come back another day.