Here's Why Drake Won't Be Winning Any Grammys For 'More Life' 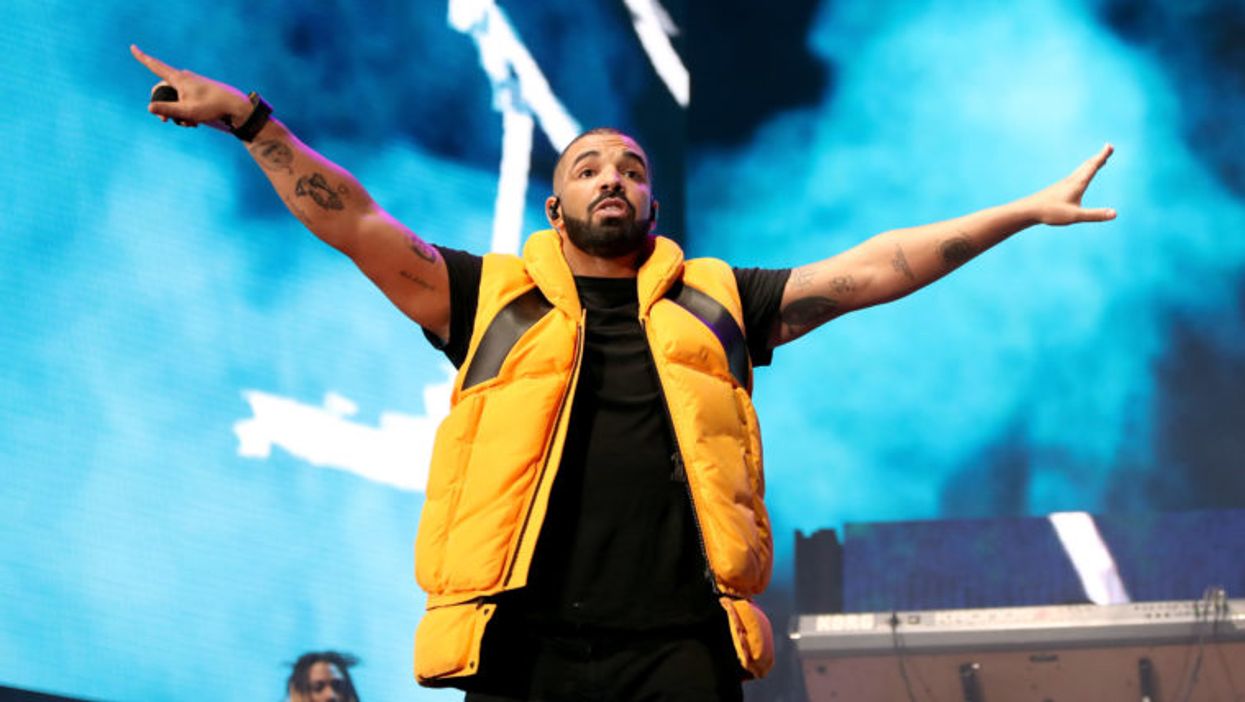 Drake has racked up an impressive 35 Grammy nominations and 3 gold gramophones that are no doubt somewhere in his impressive Toronto condo. The singer, song-writer and rap superstar took home 2 Grammys for 'Hotline Bling' just last year, but chose not to attend the awards ceremony. Though many artists would have killed to be honoured by the Grammys, Drake took to OVO Sound Radio the next day to express his sentiments.

“Even though ‘Hotline Bling’ is not a rap song, the only category they can manage to fit me in is a rap category,” he said. “Maybe because I’ve rapped in the past or because I’m black, I can’t figure out why. I won two awards last night but but I don’t even want them, because it just feels weird for some reason.”

Drake isn't the first one to have mixed or even lukewarm feelings about the Grammy's. Justin Bieber skipped out on last year's ceremonies with sources saying, "[Justin] doesn’t think the Grammys are relevant or representative, especially when it comes to young singers." Kanye West also did not attend, citing that he would boycott the Grammys if Frank Ocean was not nominated for his album 'Blonde'. Frank Ocean's 'Channel Orange' was snubbed from the award show when it first came out, outraging West and other industry pros.

Frank Ocean ultimately decided not to submit 'Blonde' in 2016 for Grammy consideration saying, "That institution certainly has nostalgic importance,” Ocean told the New York Times. “It just doesn’t seem to be representing very well for people who come from where I come from, and hold down what I hold down.”

Drake perhaps took a note from Frank, in that he too decided not to submit 'More Life' for consideration this year. While 'More Life' is technically a mix tape, it still qualifies for Grammy consideration much like Chance the Rapper's 'Colouring Book' which took home 3 Grammys last year. Hopefully the Grammys will open their minds when it comes to representation and respect, as having one of the biggest artists in the world snub your award show...really doesn't make you look all that great.