Hidden Gem Alert: Make 'The Last Kingdom' Your Next Netflix Binge And Thank Us Later

Fans of "Game of Thrones" will LOVE this Netflix Original. 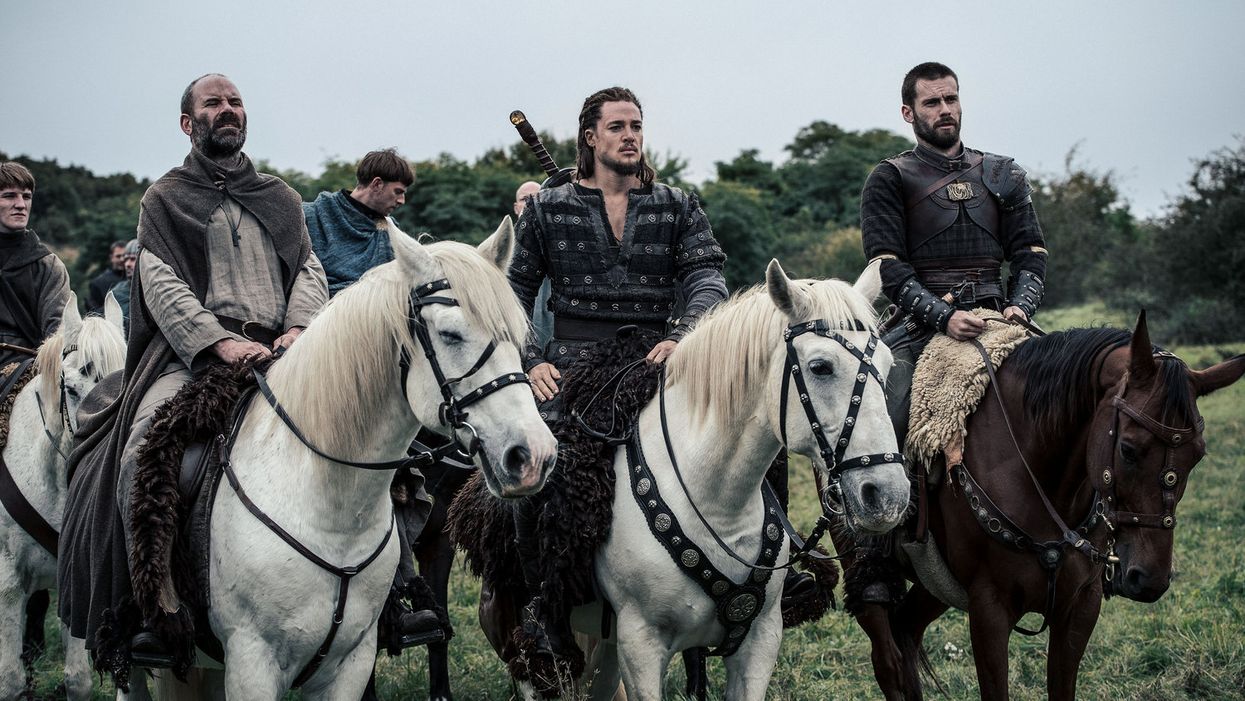 In spite of its incredible scenery, hot AF actors and fast-paced story, The Last Kingdom is one of the most underrated shows on Netflix. If you've been crying yourself to sleep every night waiting for Game of Thrones to return, then cancel whatever plans you have this weekend. We've found your next Netflix binge.

Originally a BBC production, Netflix took over The Last Kingdom after the show's second season and released season three in mid-November. Since Netflix recommended it to me, I've watched the entire series three times. THREE TIMES!

READ MORE: Netflix Has Announced Its First Original Thai Series And It Sounds Just Like 'Lost'

TBH, it might be the best thing I watched in all of 2018. Set in the late 9th century AD, the show stars the sexy Alexander Dreymon as Uhtred of Bebbanburg. The Kingdom of Wessex is the last English stronghold in the face of complete Viking rule (hence the name). The main character, Uhtred, was born a Saxon but raised among Danes, and his identity crisis plays a major role in the story.

IDK how this is even possible, but The Last Kingdom strikes the perfect balance between its actors being dirty and scarred (so, realistic for the time) yet the main cast is still crazy good looking. And, the female characters are BADASS. They fight. They crack jokes. They keep the men in line. There's no doubt in my mind any one of them could take on Daenerys Targaryen.

The Last Kingdom and its young, talented cast has gotten nowhere near the recognition it deserves. Even if you're not a GOT fan (I've heard you guys exist), I highly recommend checking out this show. You'll laugh. You'll cry. You'll unconsciously make tiny braids in your hair (the Vikings were major style icons).

Watch it. Get obsessed.  Then, thank the gods Netflix just renewed The Last Kingdom for its fourth season.