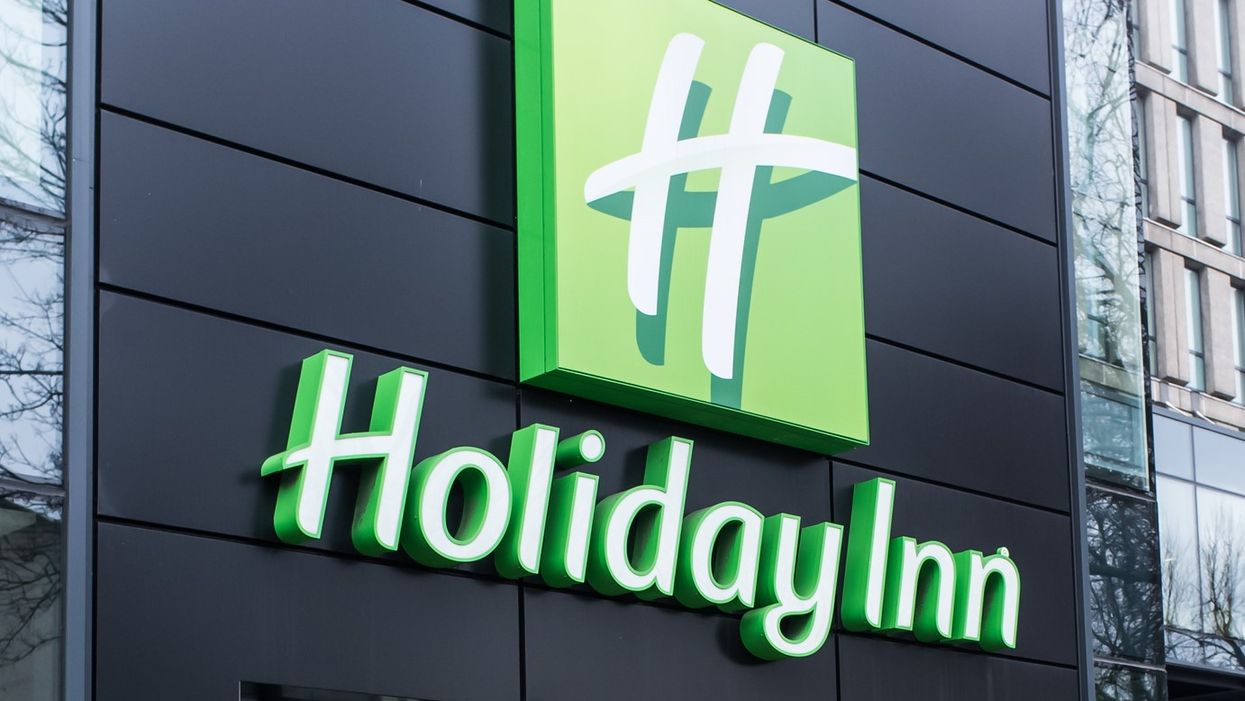 While we strive to be as eco-friendly as possible, we can't always guarantee that the major establishments which we give our business to are doing the same. Now, we can book our stay at this hotel chain in Canada with some peace of mind. As of Tuesday, July 30 the owner of Holiday Inn, InterContinental Hotels Group (IHG), announced that they will be the first global hotel company to remove all miniature plastic toiletry bottles across all of their brands.

The mini bottles will be replaced with bulk-sized bathroom amenities in IHG's entire hotel estate, which covers almost 843,000 guest rooms. The company is aiming to complete this transition by 2021. Currently, IHG uses about 200 million of these plastic mini bottles in their hotels.

In the company's news release, CEO Keith Barr said, "It’s more important than ever that companies challenge themselves to operate responsibly — we know it’s what our guests, owners, colleagues, investors and suppliers rightly expect. Switching to larger-size amenities across more than 5,600 hotels around the world is a big step in the right direction."

Back in October 2018, IHG had announced the complete removal of plastic straws from its entire hotel estate by the end of 2019. The latest move to replace their mini toiletry bottles builds on the company's efforts to eliminate plastic waste from their operations.

According to Environmental Defence, less than 11 percent of Canada's plastics get recycled. The majority of our plastic waste ends up in landfills, lakes, parks, and oceans. The most dangerous thing about plastic waste is that it destroys ecosystems by releasing toxic chemicals as it slowly breaks down. It's obviously in our best interests to reduce plastic consumption wherever and whenever we can.

The Twitterverse has so far been congratulating IHG on their move towards sustainability.

I always tend to grab the bottles, which end up in my bathroom closet until I eventually end up dumping them in bul… https://t.co/KuWBcUkDvw
— BrandiKHOU (@BrandiKHOU)1564570746.0

The key here is they're not simply REMOVING the small plastic bottles, they're replacing them with larger container… https://t.co/2PEYDdrUDz
— Shawn Wenzel (@Shawn Wenzel)1564520568.0

Perhaps this move by IHG will inspire other corporations to follow suit and show their commitment to sustainability.