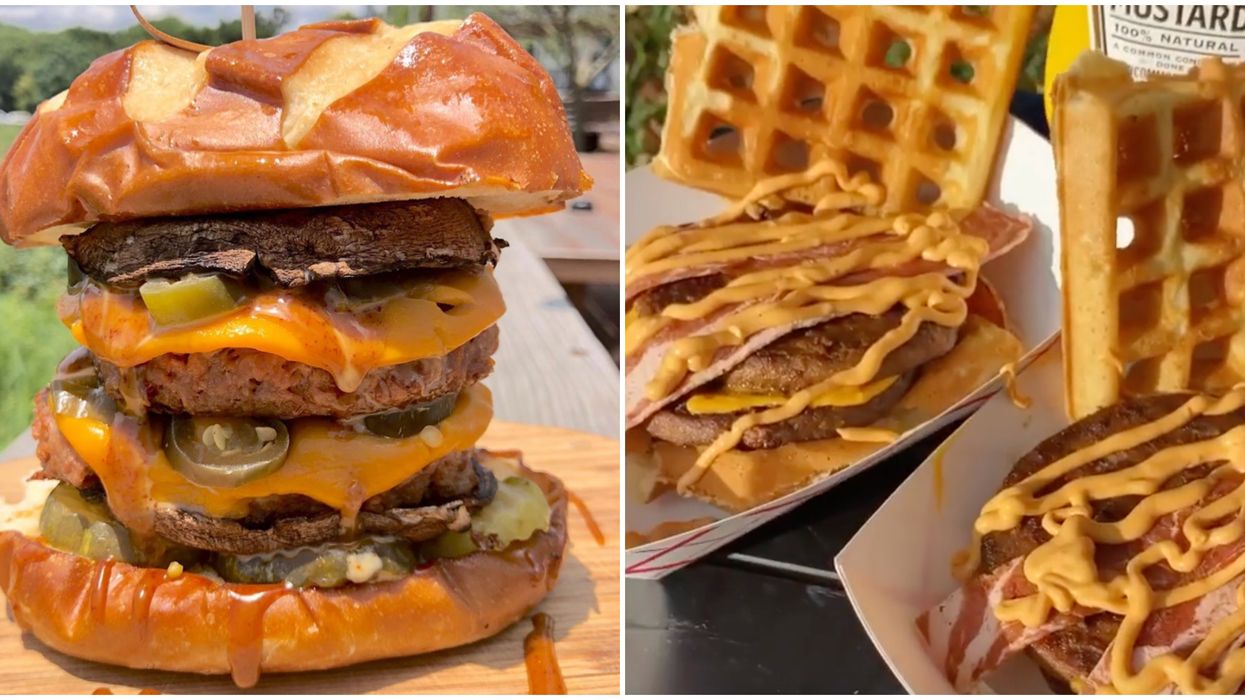 We'd all like to think that the vegan lifestyle just isn't for us. But after taking a look at the burgers that vegan restaurants cook up, you may end up changing your mind. A burger festival in Houston is taking place next month, where you'll be able to try tons of delicious, vegan-friendly burgers!

On Saturday, February 8, What A Vegan Burger Festival is being held from 12 to 6 p.m.

But the fun doesn't stop there. This is a two-day event that will carry over to Sunday, February 9 as well.

The burger festival is just the beginning of vegan festivities taking place in Texas, and hosted by the same people throwing Veganchill Fest in Austin next month.

Texans may love their meat, but I'd argue just as many love being cruelty-free!

Burgers may be the center of attention at this event, but you can't forget about the traditional sides that make a burger taste that much better.

Fries and milkshakes will also be provided, all of which will be vegan-friendly.

You can get your booze on with craft beer from Astral Brewing, a delicious brewery Houstonians have come to know and love.

What more could you need?

Tickets are on sale now but don't worry, they're free!

Food will be a separate purchase once inside, but there's absolutely no charge for admission.

If you'd like early entry into the event, those tickets are just $5 and can also be purchased now.

You'll be allowed in for an extra hour starting at 11 a.m. and have first dibs on all of the delicious food. General Admission gets in at 1 p.m.

Who knows, you could leave with an entirely new appreciation for vegan food.

What A Vegan - Burger Festival

Why You Need To Go: You'll be able to eat tons of vegan-friendly burgers, plus milkshakes and fries on the side.