This Houston Strip Club Got To Reopen, But Dancers Aren't Allowed

Even if they're fully clothed! 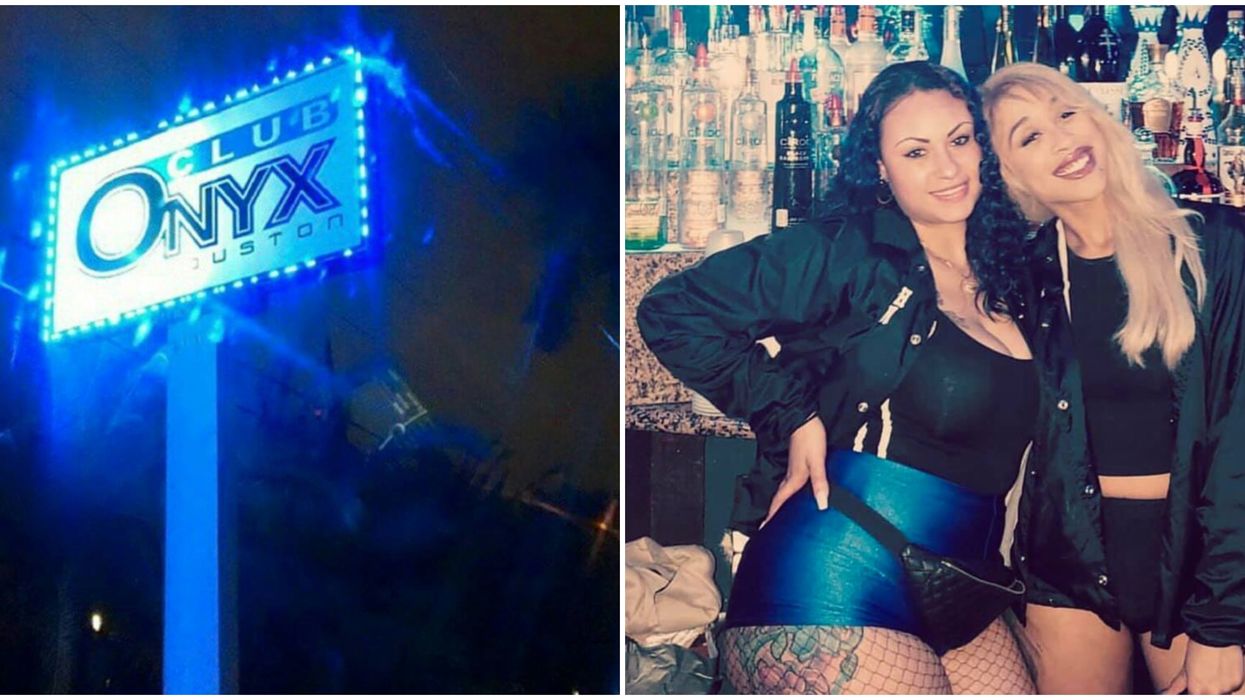 Houston's night scene hasn't seen much activity lately due to restrictions put in place by city officials. Now that Texas has begun to reopen, many businesses have been able to turn their lights on again and welcome back a limited number of customers. Some businesses, however, are having to operate while following rules they and their customers would find extremely unusual, including a Houston strip club that just reopened.

Club Onyx, which deems itself the nation's "number one hip-hop strip club," is now allowed to reopen and operate only as a restaurant.

The club faced quite the legal battle before a federal judge finally came to this decision, which means that there will be no entertainers performing whatsoever.

Initially, "Onyx management had already taken measures to increase social distancing, including banning lap dances and requiring that all employees wear masks," according to Eater Houston.

"It also ceased offering nude entertainment — dancers were required to wear bathing suits and performed at a distance from customers."

Now, even fully clothed, entertainers can not perform.

Even before the novel coronavirus, Club Onyx has always operated a restaurant inside of their facility.

While nothing is certain as far as when bars, clubs, and more will be able to reopen in Texas, Club Onyx has found a loophole that allows them to do such.

Seeing any club in Houston only offering their dining services isn't common. Now, customers will get the chance to see what their menu is all about.

If they hadn't had the chance to already, of course.