It was a wild night. 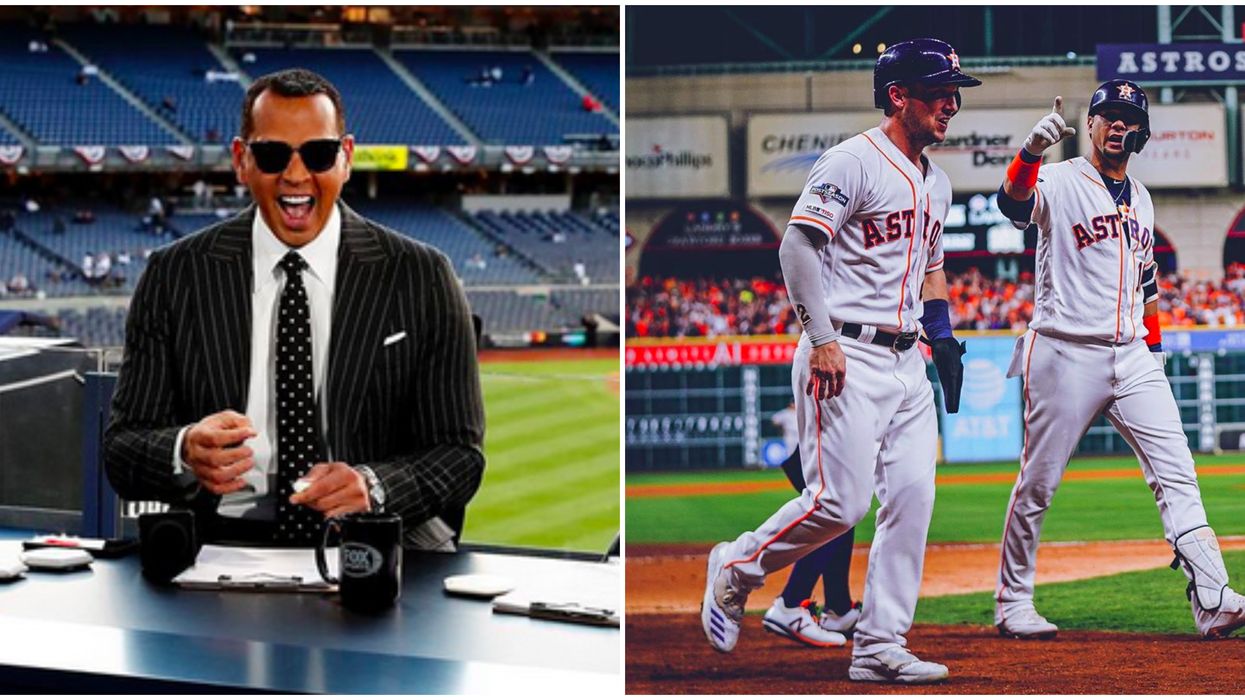 Yesterday was the second game of the World Series, and all of Texas watched with their hopes high. In the end, not a single part of the game seemed to go as we hoped. There were so many surprises in store for Astros fans at this game, including that Alex Rodriguez was spotted in Houston for the World Series. Unfortunately, he went to root for the other team.

A-Rod stopped by to take pics with the Washington Nationals before the game to show his support. The baseball star seemed to be very happy and excited for the team. Earlier this month, Rodriguez had tweeted his support for the team by congratulating them on their first World Series appearance.

Big Papi was also at the game supporting the Washington Nationals, and the team took pics with the two players. A-Rod tweeted during the game, very happy with the results.

While the stars were enjoying their time in Houston, Astro fans were not on the same boat. The Astros lost the second World Series game 12 to 3, and online reactions were inevitable.

A-Rod might have been there for the Nationals, but he did take to Instagram, giving Houston a shoutout. "World Series Game 1️⃣ in H-Town!!" was the caption of the star, so we at least know he enjoyed his time in the Texas city. He has been following and commentating on the games, but we'll just have to see if his mood changes if the Astros can turn this thing around.

While we very impatiently wait to see what happens next in the World Series, you can check out what happened when Astros' Lance McCullers Jr. reached out to fans that were attacked during one of the games.