Discounts are a Texans' best friend. 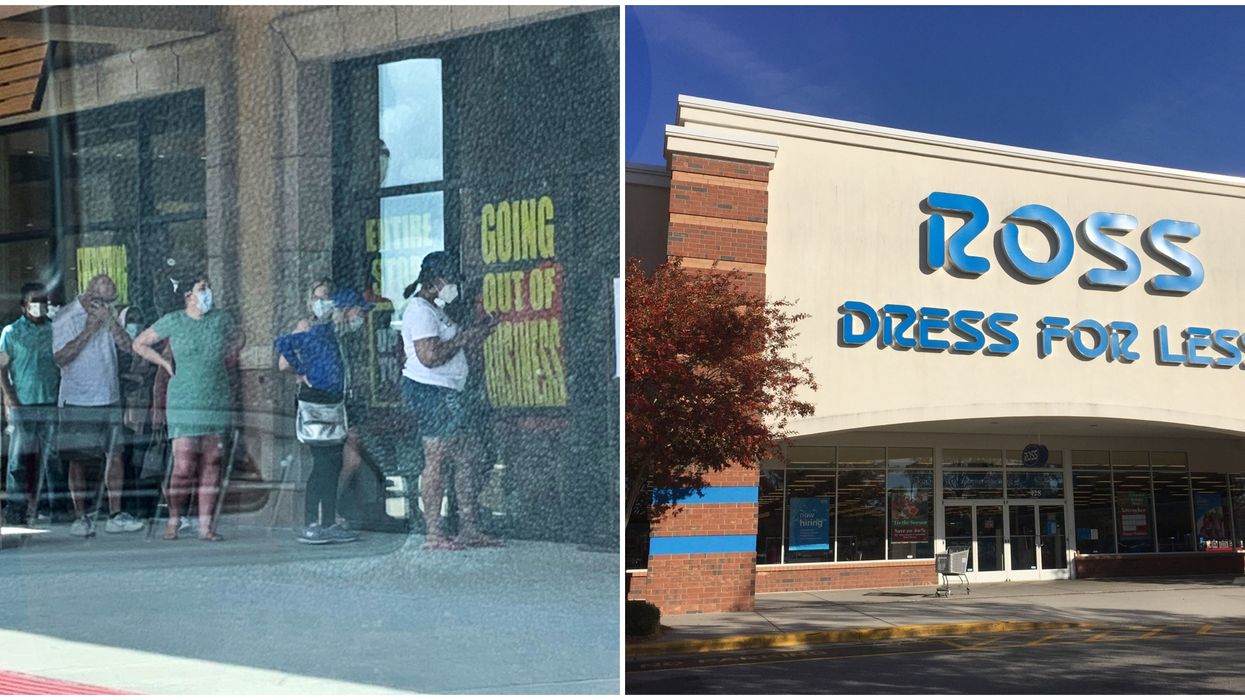 As Greg Abbott's reopening plan went into full effect, clothing and other retail stores of all kinds have been able to open up to shoppers across the state. Recently, many popular chains have had to declare bankruptcy and begin shutting down stores across the U.S., including many locations in Texas. As going-out-of-business sales increase and discount department stores reopen in Texas, locals are more eager than ever to get sorting through the clothing racks.

It was announced earlier this month that all 540 of Texas-based Pier 1's stores would be shutting down. This includes dozens of locations across the state.

Pier 1 isn't the only store shutting down or declaring bankruptcy, as Texas-based chains Nieman Marcus and JCPenney are also facing these issues.

Stores are pushing going-out-of-business and liquidation sales, bringing in customers from across town with their low prices.

A Pier 1 in Houston had a line going out the door and down the shopping center sidewalks, filled with people who were not six feet apart, though all of them wore masks.

The grand reopenings for Ross Dress For Less stores across the state have been occurring this past week as well, bringing in big crowds of locals hoping to snag a good deal.

Twitter user Vanessa Eguidazu shared a point of view of what it's like to be in the long lines that wrap around shopping centers.

The stores set up X's made out of blue tape on the ground to indicate safe six-foot-apart distances for shoppers waiting to get in.

Ross has been implementing social distancing and other safety rules as they reopen to the public.

Another Twitter user called bekahhh7 shared a photo from a Ross in El Paso that featured a long line that stretched down the sidewalk.

Most of the customers waiting to get in are seen wearing protective face coverings as they stand in line.

Though Ross is not enforcing the use of masks, they strongly encourage visitors to wear them, as stated in their safety policies.