Countless celebrities have been showing their support. 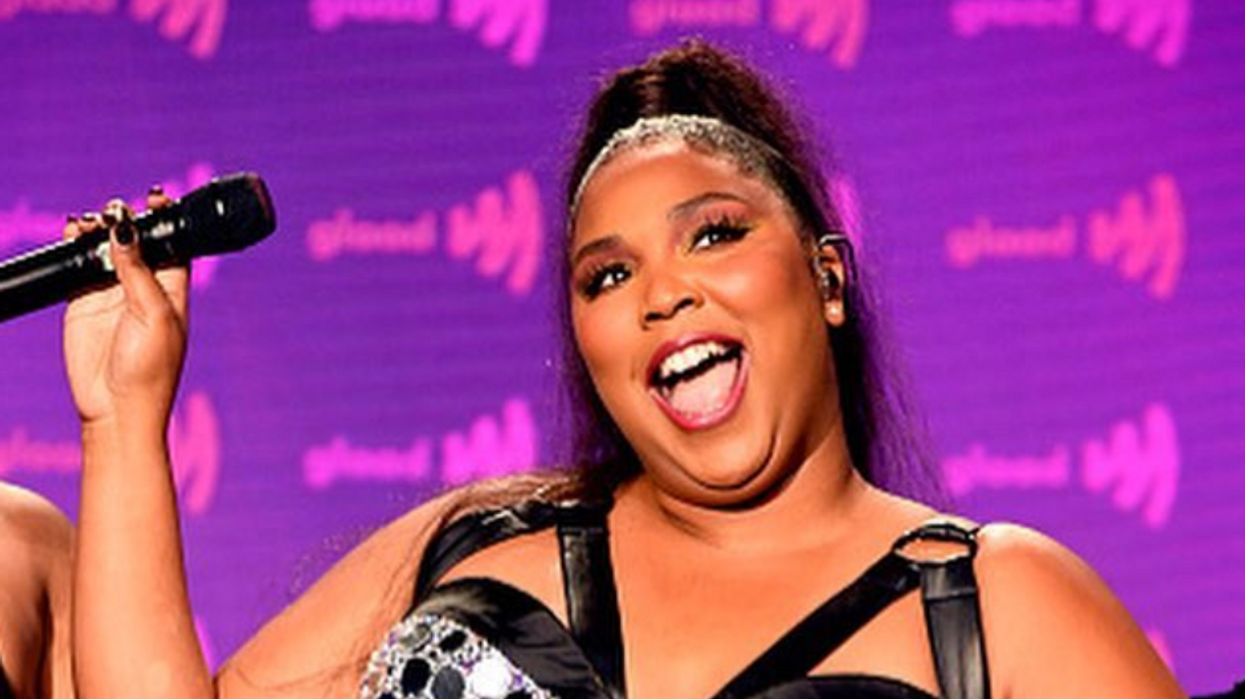 In the past year, Lizzo has starred in movies, broken records, and performed on stages that at one point in her life she never thought she would. In fact, for most of her life, Lizzo struggled to see the light at the end of the tunnel, until one day, when that light was so bright she found herself with fame, fortune, and a massive fanbase. Houston singer Lizzo's transformation tweet yesterday shows just how full circle the star has come, so it's no wonder she's feeling "Good as Hell."

If you follow Lizzo on social media, then you know by now that she starred as the musical guest on a Saturday Night Live episode.

On Saturday, December 21, Lizzo was in good company during her very first SNL appearance alongside Eddie Murphy.

With how popular Lizzo has become, most of us probably expected her SNL debut sooner rather than later.

Though, in true Lizzo fashion, she's still feeling humbled as ever by the whole experience.

Lizzo tweeted early yesterday, after the SNL episode starring her had aired, two pictures of herself at different points in her life.

One photo showed her at her old job at Liberty Taxes, where she was a sign spinner dressed in a Statue of Liberty costume, and the other photo was of her dressed in a similar costume, for a much more glamorous reason.

These two photos side-by-side just go to show that your dreams really can come true and that anything is possible.

She ended the tweet by telling her fans and anyone seeing the tweet not to stop, and that their time is coming.

lizzo deserves everything she has. she’s been at this a really long time and this isn’t random or abrupt, this is h… https://t.co/YlDdyCVSJp
— Kehlani (@Kehlani)1577036831.0

"Lizzo deserves everything she has," Kehlani began.

She ended with "...this is hard, hard work and never giving up on yourself."

These two Houston ladies are the definition of girl power, so seeing them show support for the other is almost as inspiring as Lizzo's initial tweet.