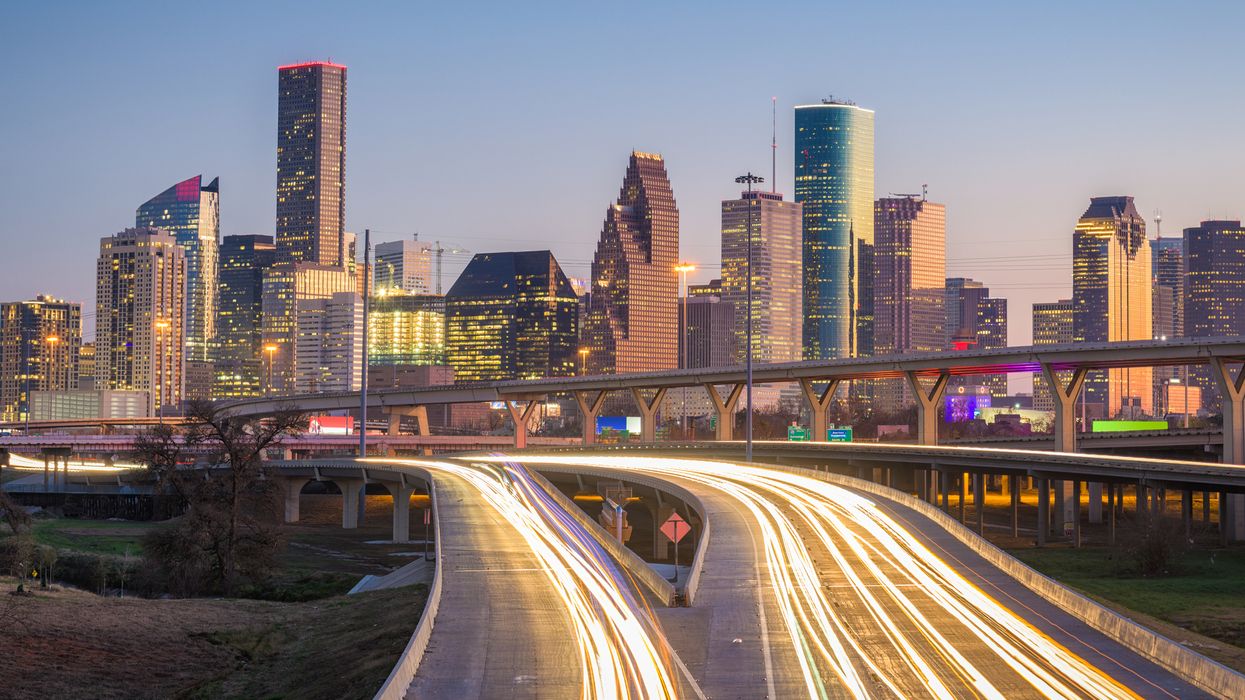 Hey, Houston, we just topped another nation-wide study. As the second most overworked city in America, and fifth most overworked city in the world, it’s hard to tell whether this level of grind is a good or bad thing. But we should celebrate the fact that even if your hustle never got you that raise, at least it got your city on the top of a list!

We’re really not that surprised. But still, it’s nice to feel validated. Take that, The-City-That-Never-Sleeps. Maybe this competitive spirit is what landed us this spot in the first place. But it also could be due to that whole traffic problem we have.

According to the study, Houstonians remain on the clock for about 43.7 hours a week, with an average commute of about 30 minutes.

Thankfully, some of us are already a few steps ahead and have a solid plan in place.

We also rank fourth-worst for work-life balance, so that’s fun.

However, on the up side, we do come in at number 20 for overall livability which measures happiness, low stress, leisure, and such. I mean, we do have some killer comfort food.

We fall only second in overworked-ness to Washington D.C., but we’ll let them have that one. Even we can admit, they have it worse with traffic and long hours.

Dallas, San Antonio, and Austin also prove to tally up some impressive work hours and show to be pretty overworked too.

But hey, maybe if some of us would use our turn signals and drive properly every now and then, we could be a little less overworked. Just saying.

Keep workin' hard, Houston. But maybe take a vacation soon? (You can show this to your boss for super valid proof you've earned one.)