Did somebody just say more football? 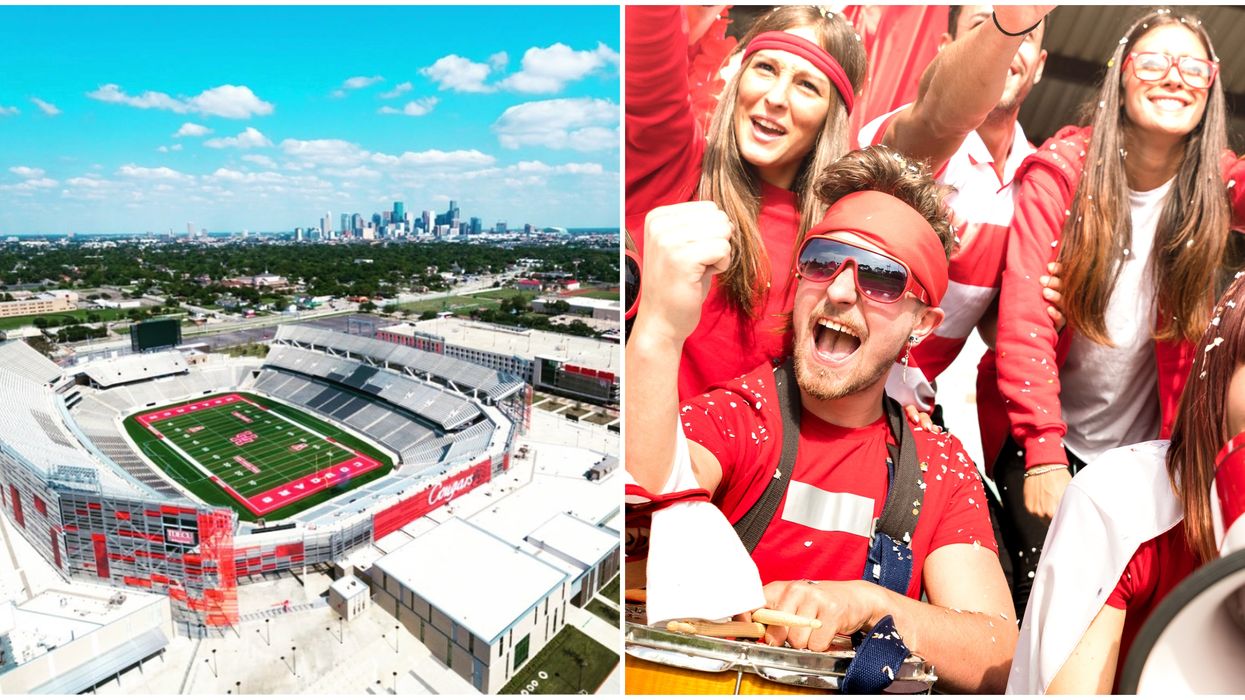 It was recently announced that Houston is joining the XFL with a new pro football team. Just yesterday, it was revealed that they have proudly named the new team "the Houston Roughnecks". This isn't some lame amateur squad; it's being brought to us by the WWE-World Wrestling Entertainment and NBC.

The Houston Roughnecks will begin their first season in February 2020 and you'll want to add a game to your list of things to do this Spring, here's why. The games move faster, the tickets are cheaper than the Texans, and the referees let penalties slide which leaves room for crazier plays and higher scoring games.

A quick update: The XFL was a pretty big deal in the early 2000s, WWE—World Wrestling Entertainment—partnered with NBC to create a league that would start right after the Super Bowl to satisfy the fans who needed a little bit more football in their lives.

As of now, the XFL has enlisted eight cities to join the league including the Houston Roughnecks, and the Dallas Renegades in the north of the state. The league is keeping a tight lid on what the this version of football will look like exactly, but that's seriously what makes this unveiling an exciting new venture for our city.

The team will play at University of Houston's TDECU Stadium, and while it may be a bit cold outside come February, you will be able to grab a few drinks at the stadium with the money you saved on tickets.

The possibilities for this new team are super exciting. This could be a new beginning for our city to be represented even further on a national level, plus it makes for a fun, cheap date.

While there's not a ton of information out about the Roughnecks just yet, and maybe they have something special in store for fans, we'll just have to wait until 2020 to find out.

Price:💸 (Prices aren't confirmed, but rumored to be cheap.)

Why You Need To Go: A super cheap and entertaining evening for sports fans and anybody who just wants to see a fast-paced game.