Do you remember how to fist pump? 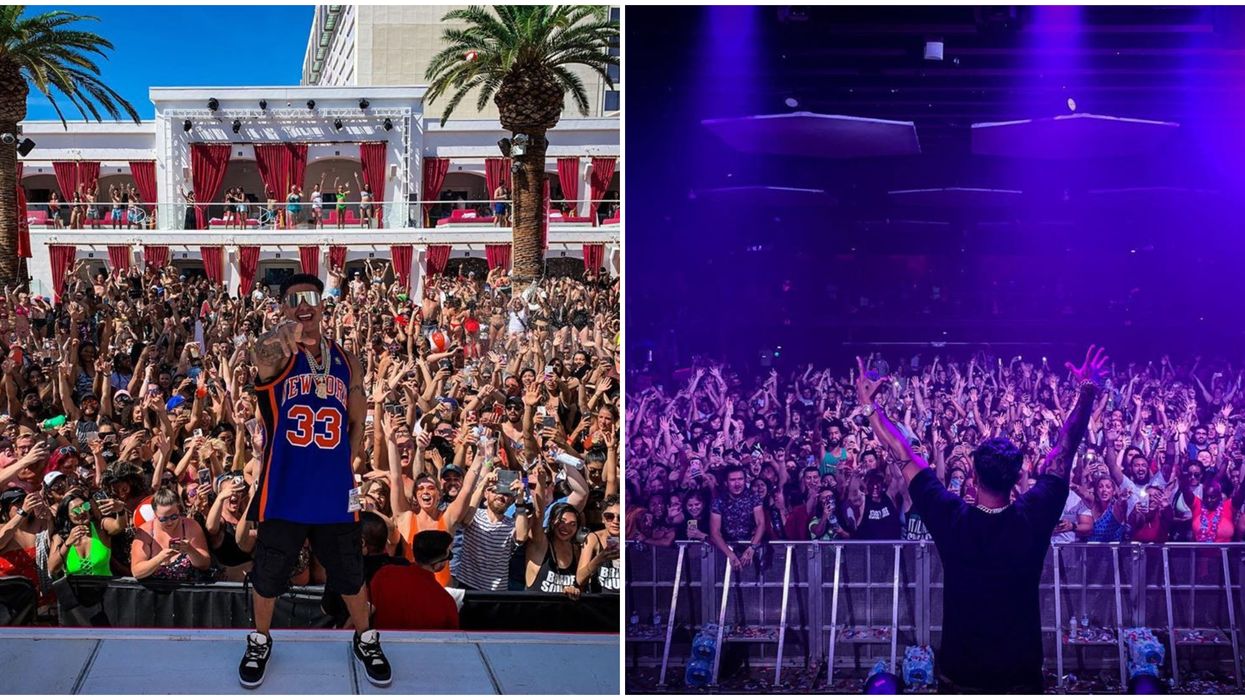 Take a trip down memory lane and think back to a time when MTV's Jersey Shore was one of the most popular shows on television. The show gave us countless jaw-dropping "I can't believe they just did that" moments, hilarious quotes and showed America a way of partying we never knew existed. If you can remember back to the show's member Pauly D, the self-appointed "guido" has a passion for music, DJing clubs, in particular. Now, he's bringing his party hosting talents to Houston, Pauly D will be performing at Stereo Live on August 30th.

It's a fairly small venue, so expect the musical spot to be filled with throwback-loving, fist-pumping fans looking for the best photo opportunity.

Pauly D always has had an infectious smile that just lightened the mood when the drama was turned up on the show. According to his Instagram posts, he brings that same energy to every show or appearance he makes. His music is super high energy and fans are in store for a show filled with lights, bass drops, and good vibes.

This is a celebrity who is looking to entertain and keep the party going for as long as possible, and the best part is that you don't have to order expensive bottle service to get a glimpse of the famed television star.

This is another one of those events in Houston where anything could happen. You never know who will make an appearance at the show from guest appearances brought to concert-goers by Paul D himself, or the casual celebrity just coming to the venue to hear some groovy music.

This event is for 18 and up and if you're over 21, you'll be able to grab a drink, with a valid ID of course. Even though tickets start at $15, you can upgrade with a premium experience if you choose. Tonight we're going to party like its 2009 in 2019, we're smiling already.

Why You Need To Go: DJ Pauly D always brings an energy that's a ton of fun. Plus, if you're lucky you may get a photo opportunity.