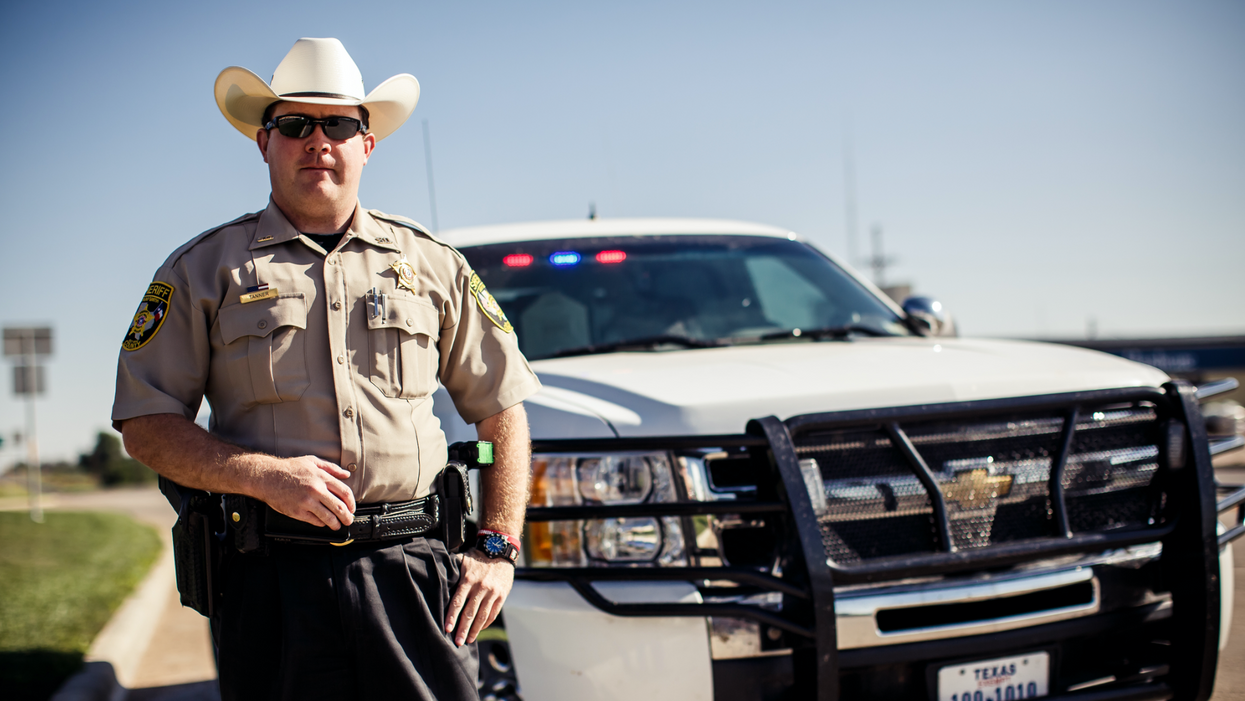 The AAA refers to the 100-day period between Memorial Day and Labor Day as the "100 deadliest days" for teen drivers. And in Houston, this is especially true. This past weekend, as Memorial Day weekend was in full celebration, 245 drivers were charged for driving while intoxicated in Houston.

The Harris County District Attorney Kim Ogg's office noted that eight of those drivers were drunk driving with children in the car at the time of the arrest and 182 of the arrests were first time offenses.

The busyness of the streets of the fourth largest city in the nation leave no room for error. But once alcohol is added to the mix, driving in the city become even more dangerous.

According to a 2018 Houston Chronicle analysis, Houston is the deadliest major metro area in the entire country, having had more fatal drunken-driving crashes than any other major metro area in the U.S. in the last 16 years. Ogg even referred to Houston as "ground zero" last year. And that would be impressive enough on its own, but Texas doesn't stop topping the charts there.

Of the 12 largest metro cities, the Dallas/Fort Worth region is right behind Houston on the list for highest death tolls.

Like most regions, Dallas/Fort Worth has yet to release the number of DUI arrests or fatalities for this past holiday weekend... But California has.

California tallied a total 1,099 DUI-related arrests between Friday and Monday in the entire state. Only about 4 times the amount of arrests in Houston alone.

"Our roadways remain the most dangerous in the country," admitted Harris County District Attorney's Office Vehicular Crimes Chief Sean Teare in an interview with KTRK. He continues to explain that the Houston police "were out in force this weekend and literally took hundreds of drunks off the roads..."

While the rate of arrests was higher this weekend for Houston than in the past two years, Teare says this number increase doesn't mean more people are drunk driving this year, it just means more are being caught and arrested for it.

So with that news, we can take comfort in Newton's words today—what goes up, must come down.