Oklahoma, we're in the same boat as you. 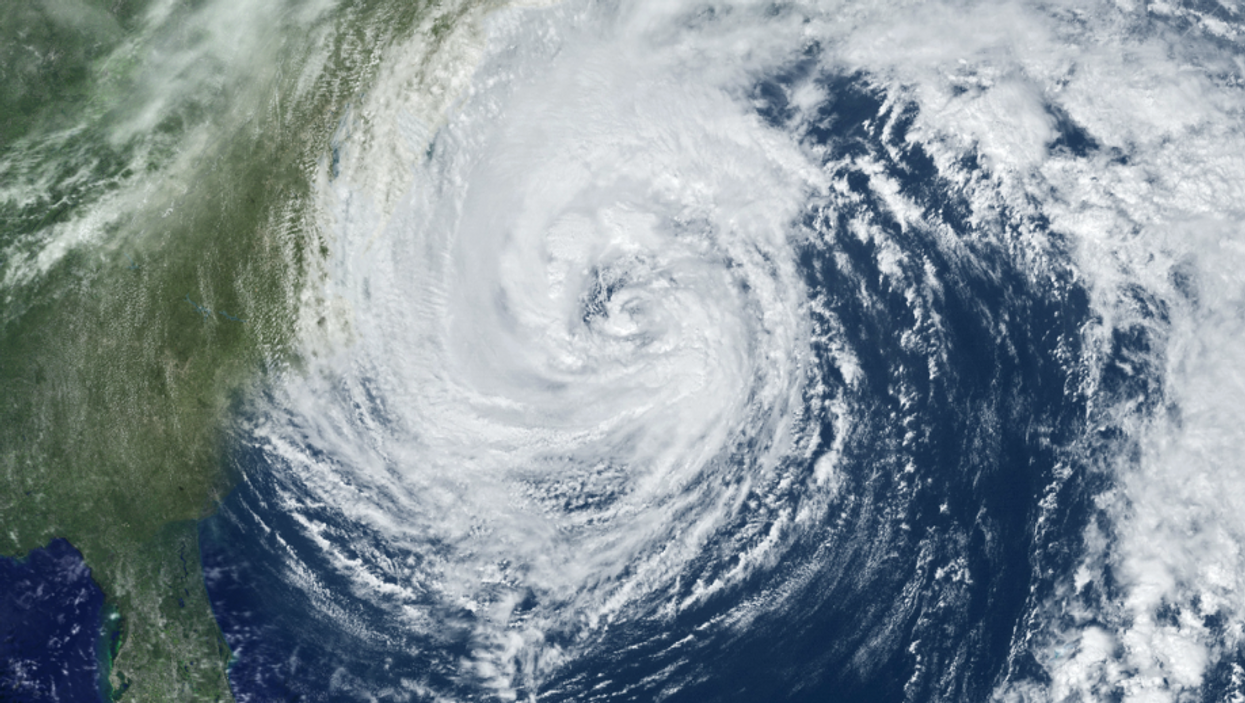 Texas' most dreaded season began June 1st—hurricane season. While there are no hurricanes looming over the horizon yet, we're still feeling the pressure, even years after relentless southern USA storms like Harvey.

Early this morning, commuters in Houston were greeted by floods invading the northbound ramp to Loop 610 West, backing up vehicles on the Southwest Freeway.

The Houston and Galveston areas remain under a flash flood warning, with rainfall expected to accumulate up to 8 inches southeast of the Highway 59/69 corridor.

Tropical moisture brought a flashflood warning this morning, June 5, issued by the National Weather Service in Southeast Texas. The warning states that portions of Wharton, Austin, Fort Bend, Jackson, Matagorda, and Brazoria counties are at risk. Portions of the Brazos river recieved up to about 5 inches between 3 and 9 am this morning.

Due to the flooding, Wharton County ISD cancelled classes this morning.

Houston is expected to see an even mix of thunderstorms and sunny skies throughout the month of June. But hurricane season is already off to a heavy start, and won't let up until November.

Galveston has already had some trouble the past few weeks with weather. The start of June will bring more thunderstorms at the coast, but mid-June will let up and offer some sunny, warm beach days. Until the end of June, when scattered thunderstorms return.

You can keep an eye on the weather for Houston and Galveston here. High water locations can be monitored here.