Now you can order that bottle to your home! 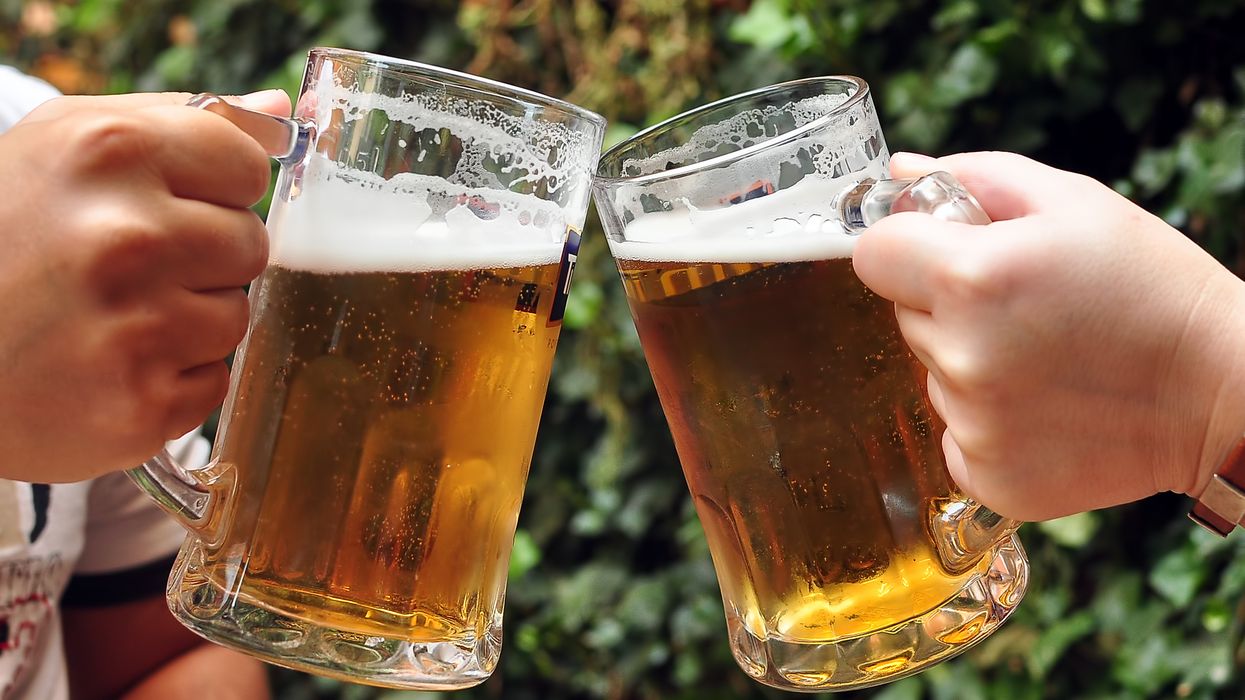 Last night, Texas Governor Greg Abbott tweeted a video of him signing a bill into law that allows Texans to order beer and wine to their home.

Since getting approved by the House and the Senate last month, this law has been long anticipated. Commonly known as the "Beer-To-Go bill," it will go into effect on September 1, 2019.

So long as permit is in order, restaurants, bars, and businesses can deliver alcohol right to your door. Lawmakers, like Rep. Eddie Rodriguez, hoped this would benefit craft breweries and finally make Texas the last state to enact a law like this.

Recently added tiny print draws some technicalities such as drinks containing more than 17 percent alcohol can not be sold on a Sunday or after 10 pm on any day, among others. You can also only purchase one case, per person, per day for delivery.

But people have hope this law could change the latter.

And if not, at least our pride has grown.

Other than just for our own pleasure, some even think it could help our economy.

@GregAbbott_TX Dam we are on a roll. This makes so much sence and honestly creats jobs.
— Jose Gutierrez (@Jose Gutierrez)1559606590.0

This could be true. But this guy really missed the oppurtunity to misspell it as "cents."

Some people still aren't satisfied, though.

The law will officially go into effect on September 1, 2019. Until then, we'll just have to enjoy our local brews at our local breweries.

Now, let's pour one out for the governor, shall we?