We love our Houston artists! 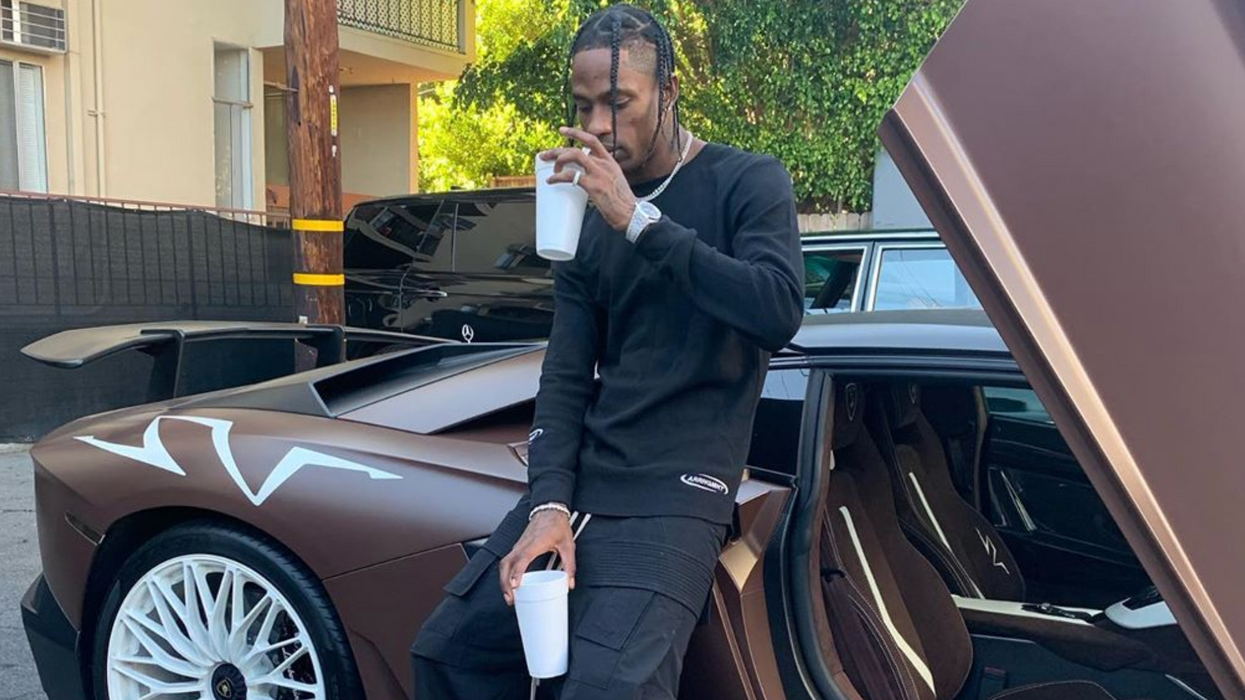 Last night, rapper Travis Scott rolled through his hometown of Houston, Texas to partake in a mysterious meet and greet with fans. All the artist had to do was send out a tweet with a time and location. With very little information, fans began lining up at the location and by the time we all realized what was going on, there were a few thousand fans lined to get a glimpse of the hometown hero.

It turns out Scott was announcing a new partnership with Netflix that comes in the form of his new documentary "Look Mom I Can Fly" which chronicles his come up, life on tour and relationship with Kylie Jenner.

The documentary hits Netflix on August 28th. Participating fans got an exclusive VHS tape with a preview of the film, some free candy, and best of all every person in line got some face time with the famed artist.

Despite his massive fame, Travis Scott is a man of the people. He ran through the crowd smiling, high fiving fans and just overall being a super cool host. The energy in the room was high as a DJ blasted music by Scott, Kanye West, and Drake, but everybody was welcomed with a smile. It was easy to see that this was a special occasion.

As excitement grew, people in line realized they were going to get the chance for some face to face time with the man of the hour. He bopped along to the tunes as he signed his now-signature VHS tape. In a shy confident manner and slapped five with anybody who asked.

While we still don't know exactly what is going to be a part of the documentary, there could be some new music or a detailed account of his partnership with Jenner. Either way, this is a big step for Scott as an artist, he has put together yet another immersive visual project and continues to progress as one of the most electrifying personalities in modern music.