So many Canadians cast their ballot for this election in advance polls. 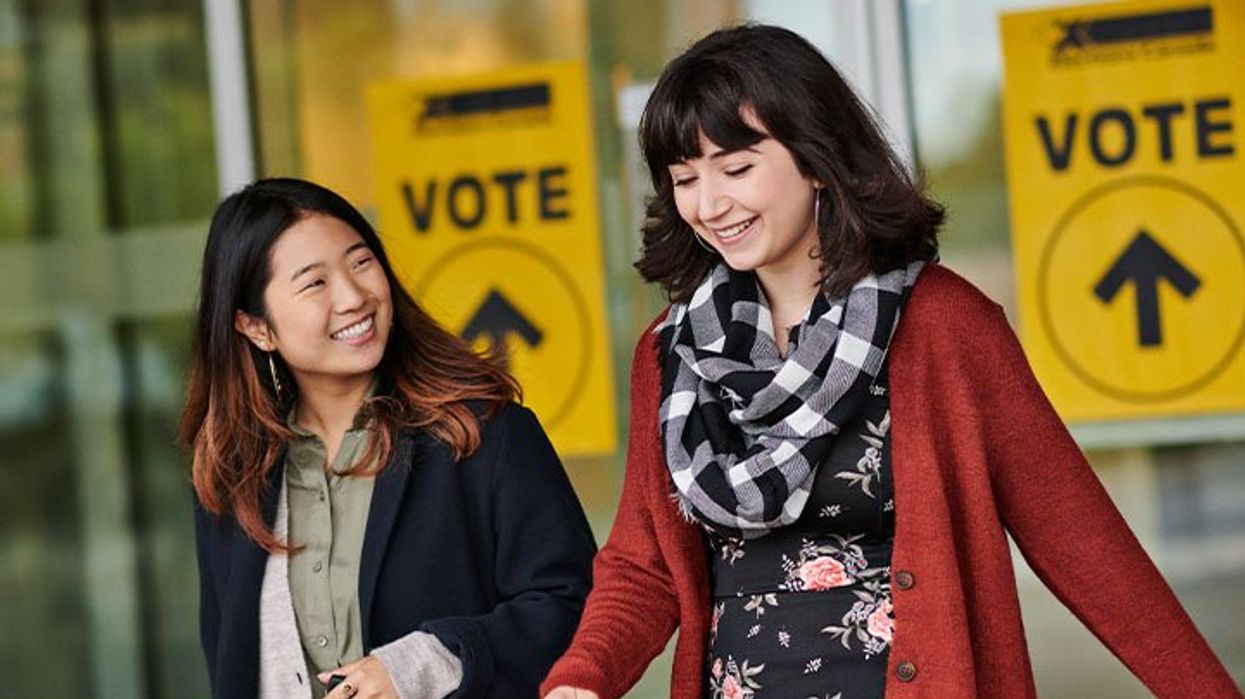 The number of Canadians who went out early to cast their vote is something Elections Canada has never seen before. The estimated 4.7 million votes cast is a 29 percent increase from the last federal election in 2015 when just over 3.6 million Canadians voted in advance.

"More and more, Canadians are taking advantage of early voting opportunities to cast their ballots," said Stéphane Perrault, the chief electoral officer for Elections Canada, in a news release.

Based on Elections Canada data, CTV News estimates during advance polling that 1.24 million ballots were cast on Friday, 977,000 on Saturday, 915,000 on Sunday, and 1.6 million on Thanksgiving Monday.

As Canadians cast their ballot during advance polls, many chose to share the moment on Twitter. One person said they were "thankful for the opportunity to vote at the advance polls," and another said, "make sure your voice is heard in this very important election."

Thankful for the opportunity to vote at the advance polls today. Get out and vote! https://t.co/IHtoSDq3VS
— Dawn Ellis-Mobbs (@Dawn Ellis-Mobbs)1571095018.0

On the final evening of Thanksgiving long weekend, I’m grateful to have the privilege of casting a ballot. If you m… https://t.co/0a3V2lxqT7
— Ryan Jespersen (@Ryan Jespersen)1571106469.0

Proud to cast my vote this afternoon for @TomDingwallAjax. I encourage everyone to get out and vote. It’s important… https://t.co/fKWfB6TBBF
— Rod Phillips (@Rod Phillips)1570904706.0

"Having extended voting hours at advance polls gave Canadians more flexibility to use this option. I want to thank returning officers for their careful planning and the thousands of election workers who made that possible," said Perrault.

In the 2015 election, 17.7 million of the almost 26 million Canadians who were eligible to vote actually voted. With the number of people believed to have voted at advance polls, this election's voter turnout is already at 26.5 percent of the total voter turnout from the last election.

If you're an eligible voter but didn't cast your ballot at advance polls, you can have your say on election day, October 21, 2019.