Being an 18 year old Canadian citizen is the minimum requirement! 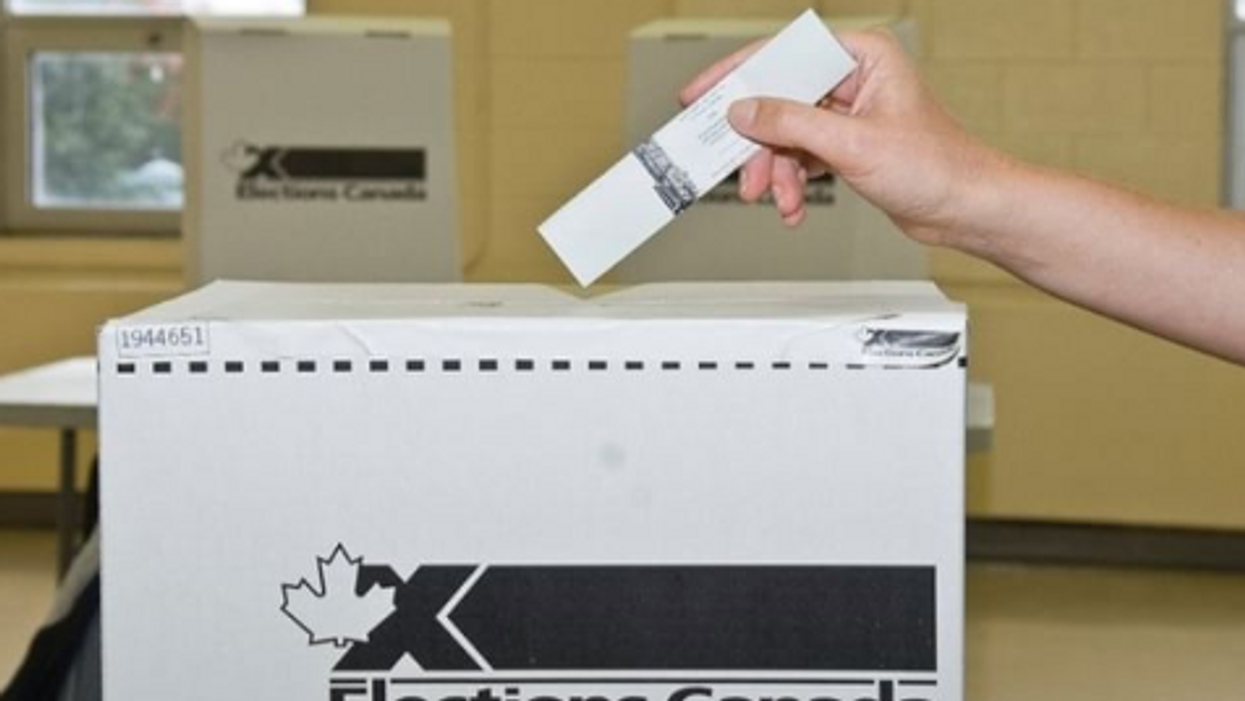 With federal elections just around the corner, many Canadians are getting ready to vote for candidates who they think seem fit to help run our country. However, if you've ever thought about how to run in a federal election, it turns out that you don't actually need any political experience. In fact, there are only a few minimum requirements that you actually need to meet to be in the running.

If election season has you wondering if there a chance that you could ever be in the running as a political candidate during the federal election, it turns out that the experience that you need it actually a lot lower than you may have thought.

In fact, according to Elections Canada, there are only a few requirements that you actually need to meet in order to be eligible as a candidate, and none of those requirements involve any form of experience or education. The two basic requirements to become a candidate is that you need to be at least 18 years old on election day and be a Canadian citizen.

If you meet these qualifications, you must also submit a Nomination Paper or an online nomination form at least 21 days before election day.

Of course, while these are the bare minimum qualifications to become a candidate, there are a lot of other factors when it comes to running in and actually winning the elections.

For example, there are some exceptions that might prohibit you from running. According to Elections Canada, you can't become a candidate if you you qualify for any of the statements under section 65 of the Canada Elections Act.

This means that if you are imprisoned in a correctional institution or are already a member of the legislative assembly of the province, you're out of the running.

There are also some restrictions if you want to run for a popular party. While you are able to run as an independent candidate, if you choose to run as a member of a political party, you have to convince that party's chief agent to supply your name to Elections Canada in order for you to be considered as a candidate for that party.

However, while absolutely no political experience is needed to run in federal elections, there is a catch. In order to actually submit your application to become a candidate in Canada, you need to collect the signatures of at least 100 electors who are qualified to vote in the area in where you wish to run.

So, if you are really serious about becoming a candidate in one of Canada's federal elections, you better start practicing your door to door skills.

Once the signatures are collected, and you've filled out an online nomination form, all you have to do is wait to be approved by Elections Canada.

However, it is important to note that these are Election Canada's qualifications. Depending on which province you decide to run in, qualifications can sometimes vary. According to Elections Ontario, if you wish to run in an Ontario election, you also have to reside in Ontario for 6 months before election day to qualify as a candidate.

For more information on how to become a candidate in Canada, visit Elections Canada's website here.