They really are the best best friends. 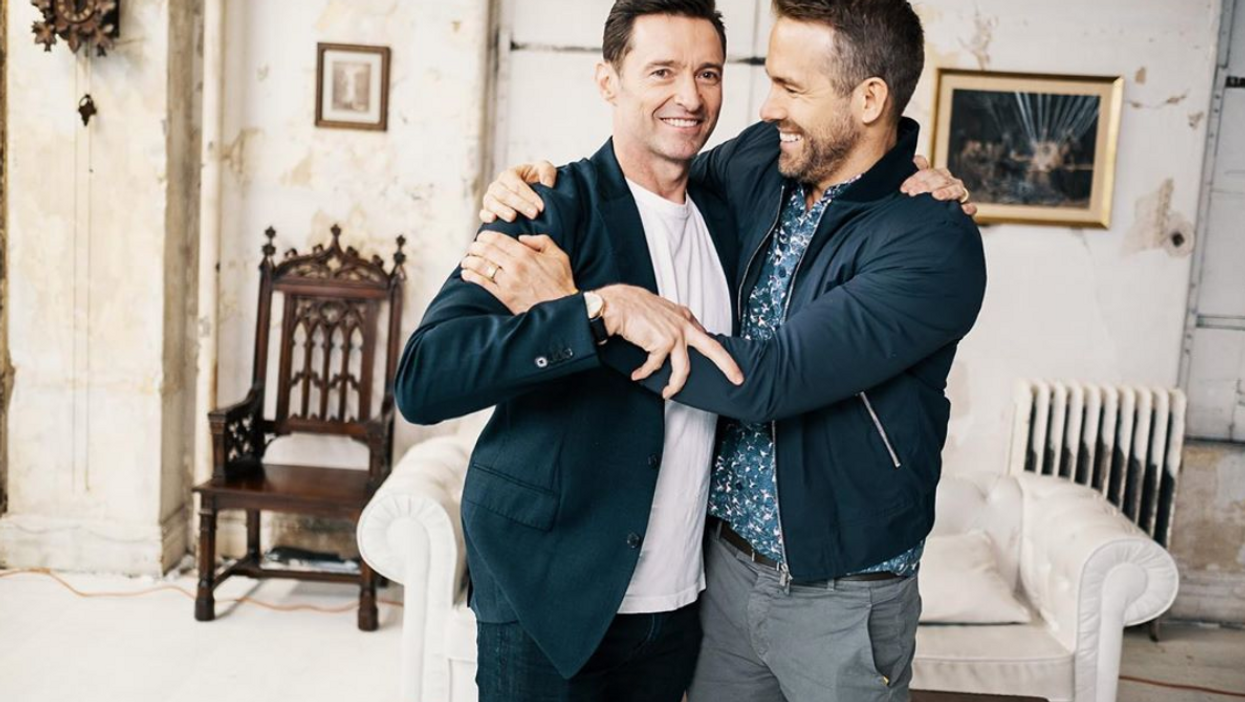 If you're a big fan of celebrities, you have to admit that being able to follow them on social media and get an inside look at their life is pretty much the best thing ever. Not only do you get to enjoy their fancy outfits and stunning selfies, but you also get to see a side of them that you might not otherwise know about. Whiles lots of celebs are pretty hilarious, Hugh Jackman and Ryan Reynolds' Instagram trolling may just be some of the best.

If you follow Jackman and Reynolds, you may already be aware that the two are best friends. Because their busy schedules keep them apart, they don't get to hang out too much, but the duo still manages to show off their bond on social media in their own way.

Reynolds is notorious for cracking hilarious jokes on the 'gram, pointed at all the people he loves the most. Luckily, most of his targets know how to keep up, especially Jackman.

In their most recent episode of IG trolling, Jackman happened to come across some fan art that showed Jackman's head photoshopped onto Reynolds' body on a poster for his upcoming film, Free Guy.

"A small edit to make this a much better promotional tool. Thank you @karthik_nj #repost," Jackman captioned the photo.

Of course, Reynolds saw the photo, and was quick to comment, "What the sh**?!?"

Fans of the dynamic duo are absolutely loving the poster edit with Jackman's face, and the funny banter between the best friends.

"Do Deadpool next hahaha," one user suggested. "That is so awesome 😂," commented another.

They may make fun of one another a lot, but you can really tell that Jackman and Reynolds have some serious love for one another, and along with Jake Gyllenhaal, they make the most epic trio ever.

If you want some more of Reynolds' wit and charm in your life, be sure to check out 6 Underground when it hits Netflix on December 13.