May the odds be ever in your favour. 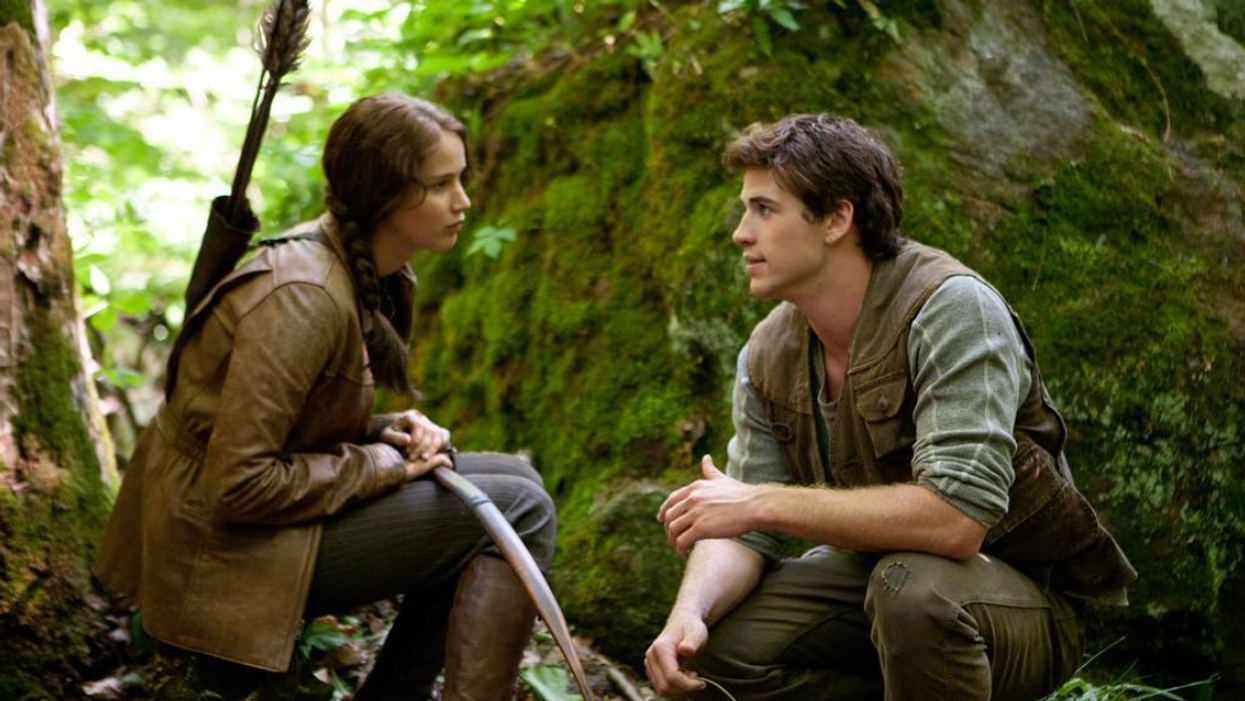 It was just a few years ago when The Hunger Games series took the world over by storm. Fans became utterly obsessed with the world of Katniss Everdeen and all the craziness that happens in Panem. When the books were adapted into movies, their popularity expanded even further and fans of the franchise multiplied. You may have thought we heard the last from Panem, but Hunger Games author Suzanne Collins announced a new novel is coming in 2020.

It was announced this morning via the official Hunger Games Page on Facebook that this new novel would be coming in May of 2020. Unfortunately for Katniss fans, the book will take place long before she was born - 64 years before the Hunger Games took place, to be precise.

It's already been announced that the book will follow suit of the past novels in the series and be adapted into a movie, according to Joe Drake, Chairman of the Lionsgate Motion Picture Group.

"As the proud home of the Hunger Games movies, we can hardly wait for Suzanne’s next book to be published. We’ve been communicating with her during the writing process and we look forward to continuing to work closely with her on the movie."

The first three books in the series have been adapted into four movies, with Mockingjay being split into two parts. The movies brought in nearly $3 billion in box office revenue, putting them right beside the Twilight franchise as one of Lionsgate's best. The novels also spent a consecutive 260 weeks (or 5 years) on the New York Times bests seller list.

Collins admitted that this book will be a bit different from her others. "With this book, I wanted to explore the state of nature, who we are, and what we perceive is required for our survival," she said. "The reconstruction period ten years after the war, commonly referred to as the Dark Days—as the country of Panem struggles back to its feet—provides fertile ground for characters to grapple with these questions and thereby define their views of humanity."

An official release date of May 19th, 2020 has been given to fans, which gives plenty of time for you to re-read all the original novels, and re-watch the old films before you delve into a completely new adventure.