The storm will hit Canada this weekend. 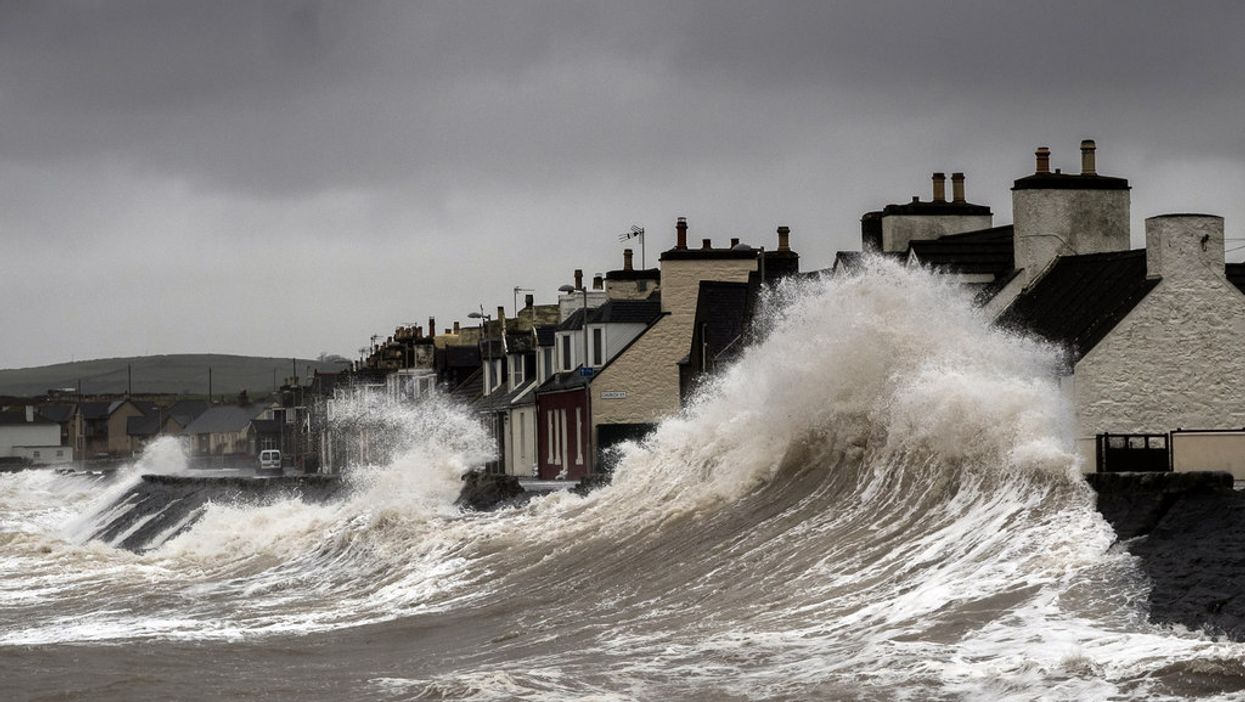 Earlier this week, Environment Canada announced that Hurrican Dorian is heading our way and that it could hit Canada as a Category 1 Hurricane. Now, the Maritimes are bracing themselves for the storm that is expected to hit Eastern Canda this weekend, and it seems as if the entire Eastern Coast is shutting down. Festivals and events are getting canceled and postponed as Hurricane Dorian draws nearer.

Environment Canada has released a 'Tropical Cyclone Information Statement' for all of Atlantic Canada and Eastern Quebec as Hurrican Dorian continues to move up the east coast.

According to Environment Canada, Hurricane Dorian will head towards Nova Scotia on Saturday and towards Newfoundland on Sunday. As it moves into Canadian waters, Environment Canada is predicting that it will either be a Category 1 Hurricane or a Tropical Storm, both would bring heavy rain and strong winds into the area.

In light of this news, the entire East Coast is shutting down as they prepare for the hurricane to come their way. Multiple festivals, events, and ceremonies have either been canceled or postponed for this weekend.

Of these events, Cole Harbour Harvest Festival in Halifax is one of them. The festival is held every year at the Cole Harbour Place and has a bunch of activities that are meant to bring the community together.

However, yesterday, the festival took to Facebook to announce that it has been canceled. In their post, they stated, "With the weather forecast we have unfortunately made the decision to cancel the Harvest Festival for this weekend to ensure everyone's safety... We know everyone was looking forward to the Harvest Festival, as were we, but safety comes first."

It seems as if many other events followed suit, as the Halifax Italian Festival, Colour Festival, Gold Rush, 2019 Rover's 4v4 Challenge Cup, and the Great Halifax Hunt all also canceled their events that were meant to take place this weekend.

The Halifax Mayor even postponed a welcome party that was meant to welcome international students into the province this weekend.

The Mayor stated, "Due to poor weather forecasted for Saturday, the Mayor's International Students Welcome Party will be postponed."

However, while most events are shutting down, Nova Scotia Power has announced that in preparation for the storm, they will be mobilizing their crews to ensure that they can deal with outages as quickly as possible.

Nova Scotia power states, "We will have nearly 1,000 personnel prepared for storm response."

Environment Canada urges those who are in the area of the hurricane's path to continue to check back to their website for more information as the storm nears closer.