Hurricane season continues in the Atlantic. 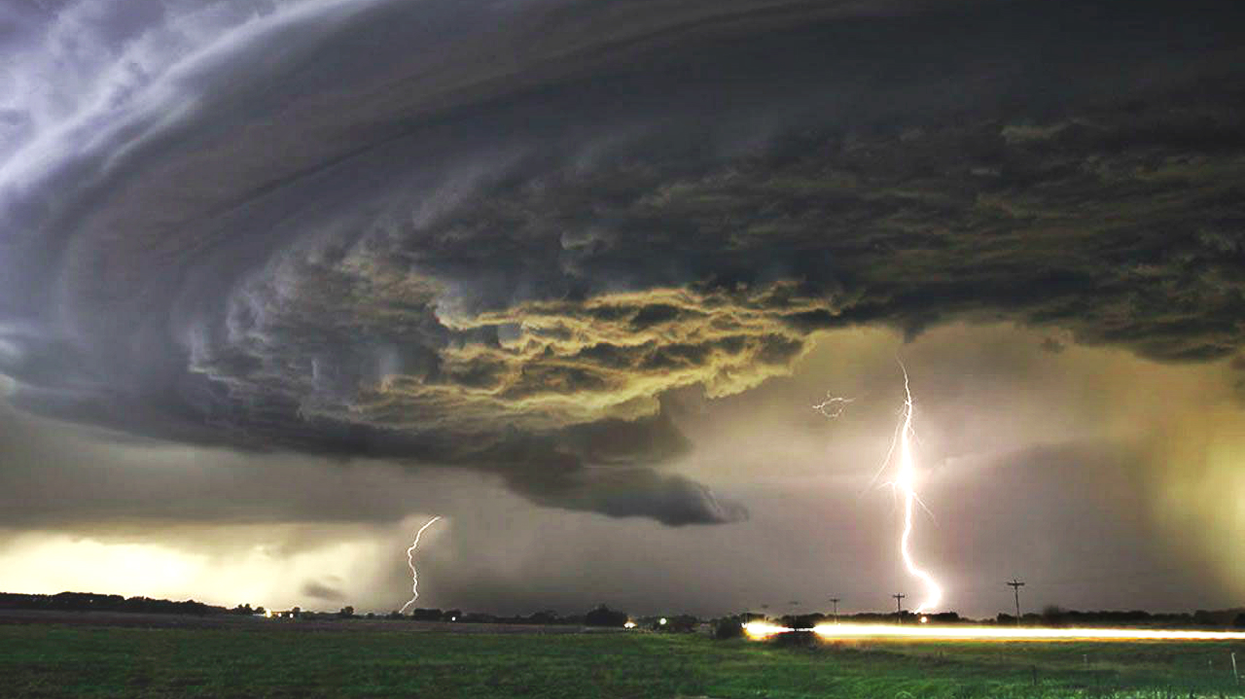 As Hurricane Irma continues its devastation in the Carribbean and lower United States, two new tropical storms are expected to follow closely behind.

Hurricanes Jose and Katia started off as Category 3 storms, but have been intensifying over the past few days. In fact, just a few hours ago, Jose was upgraded to a Category 4 storm and currently threatens to ravage islands in the Caribbean already devastated by Irma.

Irma's effect to Canadian regions in the north were not severe, but a new analysis by the Canadian Hurricane Centre indicates that Jose could be headed "right towards the Maritimes". Jim Murtha, a staff meteorologist, says a scenario where Jose makes its way up to the Canadian Atlantic is possible.

"[Jose] is expected to veer northward before the Bahamas, so it’s going to spare these countries that are suffering or will suffer the devastation of Irma. But this scenario has Jose doing a big loop in the Atlantic and then, by next weekend, heading right towards the Maritimes," says Murtha.

If Jose does manage to reach the Maritimes, Newfoundland and Nova Scotia would likely experience its effects the most (please refer to the bold red track lines in the map above). Quebec and Ontario could receive residual effects of the hurricane in the form of heavy rains, possible flooding, thunderstorms, and strong winds. The conditions would be much more pronounced than those experienced with Irma. Katia, on the other hand, is not likely to travel so far north and will probably break down somewhere in the Gulf.

However, he also warns that the scenario is only a 10-day forecast, and that weather conditions are always subject to change. More solid predictions can be made by early next week, after another weekend of analyzing Irma.

This is the first time in seven years that three hurricanes have formed in the Atlantic. The last time this happened was in 2010, with Hurricanes Igor, Julia and Karl.