I Dated A Married Man And Here’s My Honest Story

I was 21 years old, and very naive when I met him. 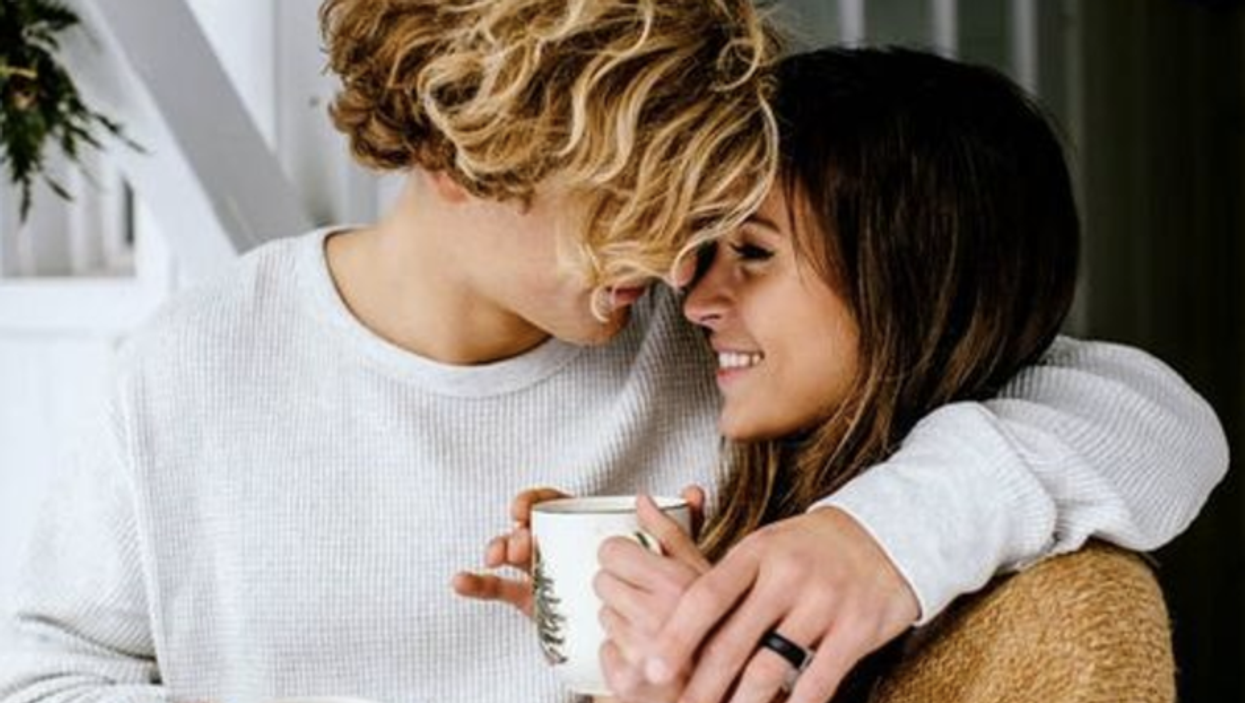 I was 21 years old, and very naive when I met him. We were co-workers at a local restaurant in our town. I remember thinking he was pretty hot. My coworkers told me he was 30 and married, and had been for a long time, so I assumed nothing could ever happen between the two of us.

The more I worked with him, the more flirtatious our relationship got. There was nothing explicit, but we'd just have a lot of fun together... until one night.

We were working a Saturday closing shift together, and the flirting got a little out of control. I made a comment about marriage, I told him I knew how faithful he was to his wife and that I really admired that.

He probably saw an opportunity there and told me that «once in a blue moon, he would be opened to trying something else».

It was almost 3 AM when our shift ended and he came to see me before leaving to head home. I was doing some clean up in my section alone when he took my hand and wrote down his number.

I texted him right away so that he could have my number, and that moment became the start of our affair. He invited me to his place a few days after - during the daytime while his wife was at work - and I went there without really thinking about what would happen.

Our first time alone together was weird: it was 9 AM on a Tuesday and he was offering me hard liquor. The situation was so awkward that I accepted the glass with relief. We didn't have much to say to one another and didn't have all that much in common, so quickly he made moves to get me to follow him to his bedroom.

He continued texting me after that morning and we ended up spending a lot of time at his new condo, a place he'd just bought with his wife to reno and rent out. There was actually nothing there, not even furniture.

After a few weeks, I noticed how open and vulnerable he was with me. He told me that he felt «stuck» in his marriage, and that he didn't want to start a family with her. Now that I'm older I can see that he was bored, immature, and wasn't ready to commit to something as serious as marriage.

We started seeing each other multiple times a week at restaurants and bars until I noticed that it was becoming a little too intense. I subtly starting backing off. I was ignoring some of his messages and telling him I had plans when really I was just at home alone. As things started to cool out between us, I overheard a conversation at the restaurant: turns out he was seeing another waitress we worked with.

That was the moment I realized how fucked up this whole situation had become and I ended up things that day. Not long after that, he asked to see me and went into detail about how he told his wife everything he did. She obviously dumped him and kicked him out of their home.

When I think back to this story, I realize how disgusting it all was, but I'm actually not ashamed of myself. As fucked up as it might sound, I'm happy that our affair led to him coming clean with his wife. She had the opportunity to start over, and didn't end up having children with a man that had been unfaithful to her for many years.

I also learned afterwards that the «condo visits» were common practice in his life, and that multiple girls experienced the not-so-comfortable bedroom without furniture around the same time that I did.

It's strange, I think I met his ex-wife in a store a couple of months after ending things with him. She, not knowing who I was, was friendly and sweet, which was so different than the way he described her. I realized that she deserved so much better than her ex, and so did I.