If You Live In Ontario Or Quebec, You've Probably Been Eating Genetically Modified Salmon Without Even Knowing It 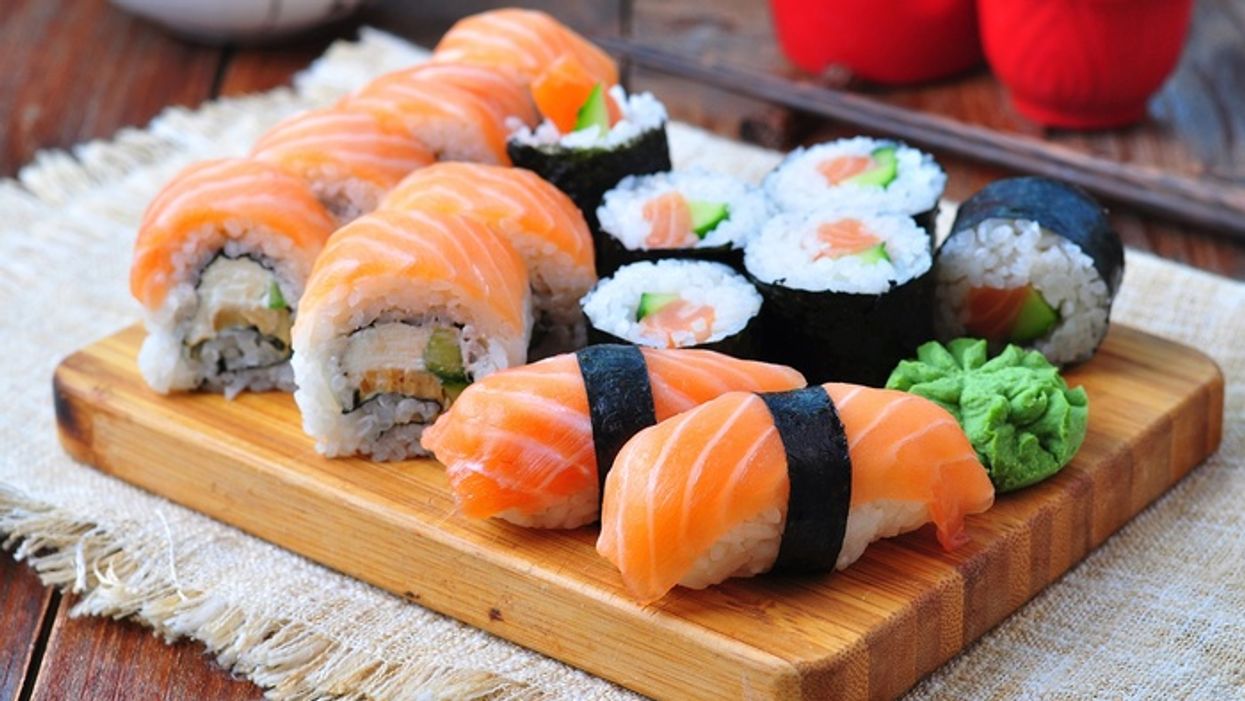 Nine shipments of the GM fish were sent to Montreal in June 2017, weighing a total of 4.5 tonnes. Another 1.5 tonnes were shipped to Ontario in February of this year.

After assessing the salmon, Canadian health officials concluded that the risks to human health were low. But, some critics believe that their conclusion is based on very limited data and consultation with the public.

Here's what's really messed up about all of this - Canadians have spent nearly $8.2 million in taxes to support the salmon's creation. Despite us having absolutely no clue that it existed, or if we've spent the last year eating it.

AquaBounty, the P.E.I-based biotech company behind the salmon, refuses to reveal where exactly the product was sold. All they can say is that it went to retail and food-service establishments, and was "very well received by its customers in Canada."

Some Canadian grocery store chains have publicly responded, saying that they do not have GM salmon products anywhere on their shelves. A few of these include: Sobeys, FreshCo., Foodland, Price Chopper, Loblaws, Fortinos, No Frills, Superstore and T&T Supermarkets.

One Loblaws spokesperson said that the best way to avoid consuming anything that's been genetically modified is to buy certified organic foods.

Despite it being "safe" to eat, fish-farming companies in Canada are still really skeptical about it. The genetically modified fish is sold without a label, giving Canadians zero warning that the fish they're about to eat was made in some mysterious laboratory.

AquaBounty continues to be really secretive about how the fish is made. Their whole facility is surrounded with barbed wire, alarms and security cameras.