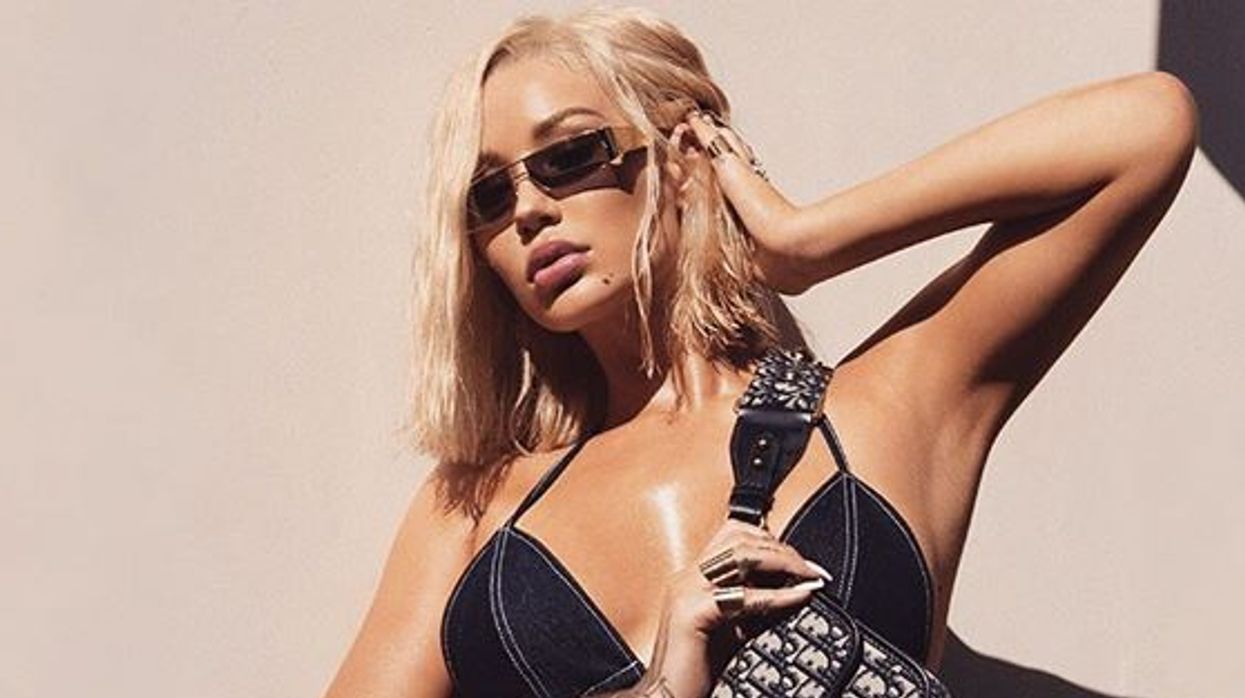 Iggy Azalea is an Australian musician that moved to LA to pursue her rap career. She is known for hits like "Fancy" and "Black Widow". A few years ago, she had a nasty break up with her ex-fiancée Nick Young aka Swaggy P.

Since then, she's been single and loving it. She clearly does not need a man to be happy, she's been doing just fine on her own. But a few weeks ago, she sparked dating rumours when she spent a ton of time with Kylie Jenner's ex Tyga during Coachella.

The Australian rapper was reportedly seen getting cozy with Tyga at a Coachella party in Palm Springs. According to reports, they even walked in holding hands and they were clinging onto each other the entire day.

Well, Iggy is finally setting the record straight. She posted this on twitter just moments ago, letting her fans know that she is 100% single and definitely not dating Kylie's ex.

I thought it was fairly obvious, but I feel I need to clarify again -
I’m still extremely single & im not dating anyone. Honestly. 🙂🙏

The tweet reads, "I thought it was fairly obvious, but I feel I need to clarify again - I'm still extremely single & im not dating anyone. Honestly. 🙂🙏"

Well, she's making it very obvious now. Iggy is definitely not dating Tyga or anybody else for that matter. Props to Iggy for setting the record straight.