They will still deliver orders. 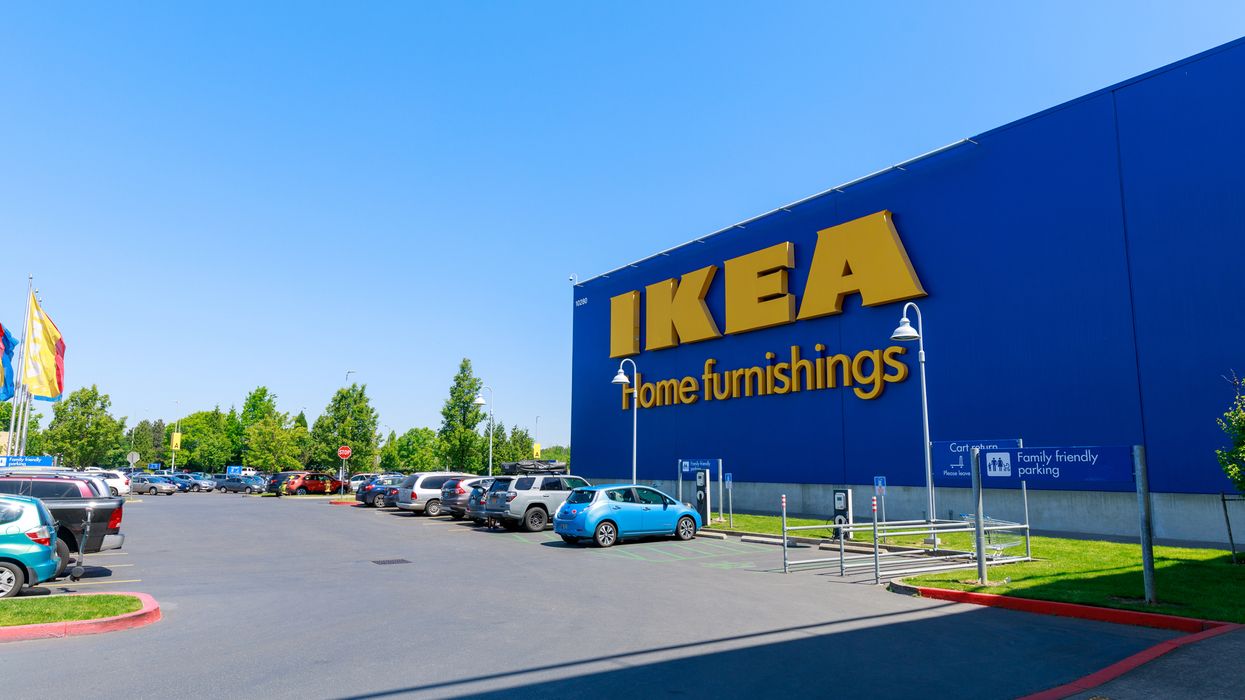 It feels like the entire country is shutting itself down. The spread of coronavirus has forced businesses, schools, and other institutions to close. IKEA Canada's COVID-19 closures are the latest in preventative measures.

In a March 18 news release, the company announced that it would be closing all of its locations across the country effective immediately.

The announcement comes just about a week after the announcement of their spring-ish sale. Luckily, the Swedish furniture retailer is extending all commercial offers until April 30.

IKEA Canada's online service will still be available during this time. Customers can have furniture and other items delivered directly to their homes, or they can pick up their orders at stores through Click & Collect between 11:00 a.m. and 6:00 p.m.

While the company had initially closed all of its restaurants and play areas, the decision was ultimately made to close stores completely.

Employees of IKEA Canada will continue to receive support from the company through its paid leave policy and benefits package.

"As a company who cares deeply about people and the planet, our thoughts are with those directly affected by the virus and those working tirelessly to treat them," Michael Ward, IKEA Canada's CEO and Chief Sustainability Officer said in a statement.

Our communities are working hard to prevent the spread of COVID-19, and to support these efforts, we will temporari… https://t.co/jUEWXfud3F
— IKEA Canada (@IKEA Canada)1584531148.0

IKEA Canada is the latest store to take new measures during the COVID-19 outbreak.

Shoppers Drug Mart announced that it would be dedicating some of its opening hours to serving seniors and those with disabilities.

Similarly, U-Haul announced that it would provide a month of free storage to any students who were displaced during school closures.

All of the country's national parks and historic sites announced they would also be closed for the time being.

As of 8:00 p.m. on March 17, the government counts 569 confirmed and 26 probable cases of COVID-19 across Canada. There have also been eight deaths due to the disease.