I’m So Tired Of Chasing After You

Stop running before I give up... 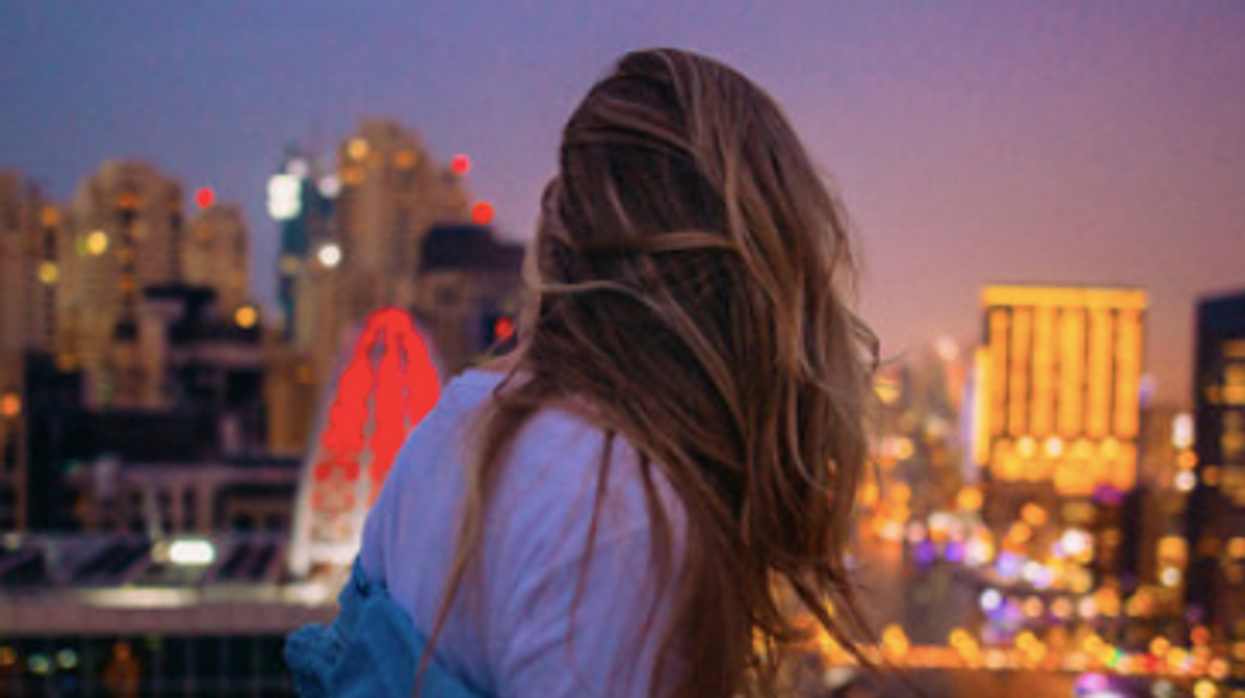 I’m the girl to always puts up a tough front, never letting anyone see me sweat. I’m also not the girl who likes to sit around waiting for things to happen. My friends say I have “no chill”, I say I have “no time to waste”. So that’s exactly what I did with you. Wasted no time. Of course, I played the game how it needed to be played. Waited 2 minutes longer than you did before answering, waited for you to call because I had called the last time. But I like to chase. Not to the point of looking foolish, but to the point where I feel like I have to work for what I want. Makes getting it that much better. And so I started to chase.

We slowly let go of the games and accepted we were much more than that. You respected me too much to put me through the anxiety that stems from the uncertainty of a new relationship, and I liked you too much to keep waiting those 15 minutes without hearing back from you. Your name became permanent on my locked screen from constant communication. People were confused what we could possibly have to say to each other 24/7, I was confused what they were confused about. We might not have been saying anything relevant, but no conversation had ever been so relevant to me. People always saw me as the girl going after some guy that will never fully give her what she wants, but they didn’t read the promises you were making me. And so I continued chasing.

To this day, it isn’t easy, but that’s what makes it worth it. The ups are so great they make me forget the downs. I’m blinded by infatuation, unable to see that the ratio is nowhere near even. Too many downs for the ups to balance out. But too few ups for them to go unnoticed. They’re rareness make it so they dominate my every thought, and I am unable to let them escape my mind. And so I chase.

Me and you, we fight like brothers and sisters, make up like long lost lovers. Throw insults like worst enemies, take them back when we realize what we could lose. You’re my best friend, and I like to think that I’m yours. I also like to think that it’s the reason we are where we are today; me chasing for more, you unsure if it’s worth it. Our friendship might be too precious to put on the line, but this love is too strong to ignore. We both know it's there, we're just waiting on you to fully accept it. And so I chase.

And now that I’ve been chasing after you for so long, I’m out of breath. My legs are weak, my throat is dry. And I’ve run so far, I don’t know where I am anymore. It’s like this 5 mile marathon has turned into 10, and then 15, and then 20, without me noticing. Always telling myself I should stick it out, persevere through the pain, that one day I’ll reach destination. We'll get to the finish line, and you'll finally give us a chance. But now that I’ve ventured off further than I ever thought I would, nothing looks or seems familiar. Through chasing after you, I lost myself.

Maybe timing is everything, and maybe it’s not our time. Or maybe timing is an excuse we use to cover up the truth that we just aren’t meant to be. Because yes, it’s exciting and its thrilling and its consuming, but it’s mostly exhausting. And I’m tired of being exhausted. Tired of being tired. So if you ever stop running and realize I’m not following behind, it’s because I'm tired of chasing after you.

You should also check out: