Justin Bieber and Hailey Baldwin are renting a massive luxury mansion, with an even more massive price tag. 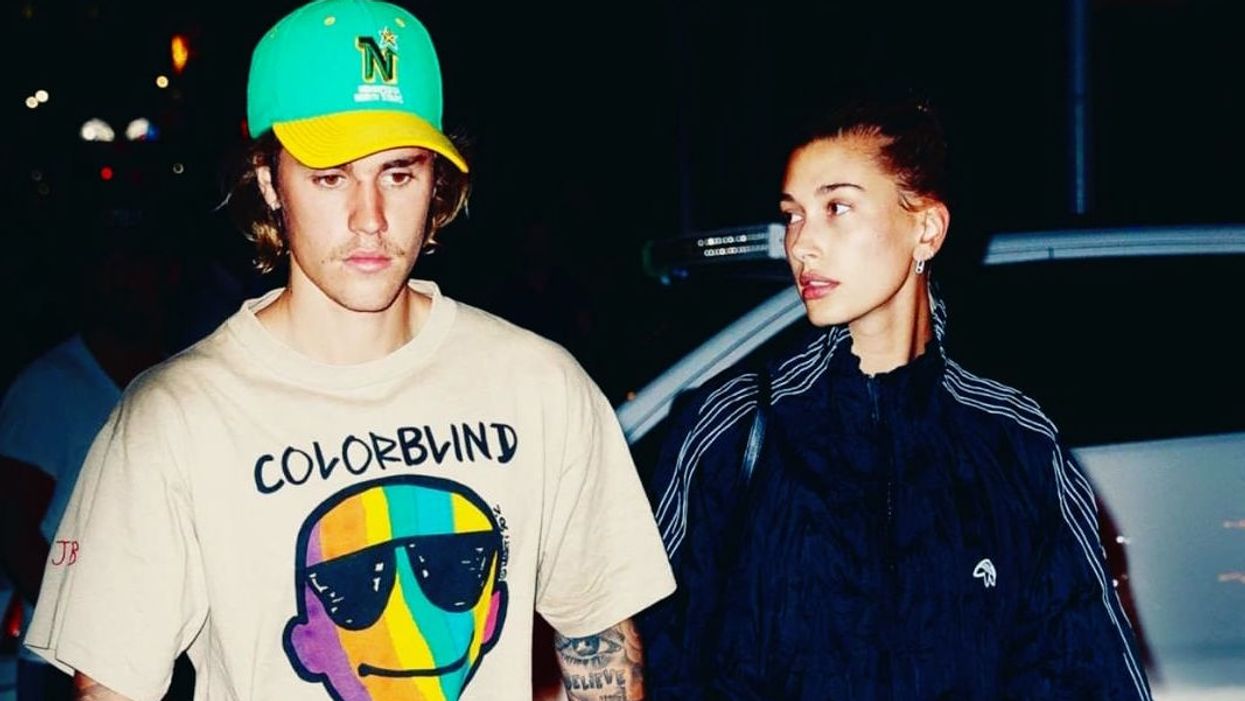 Justin Bieber and Hailey Baldwin appear to be making some serious financial investments into their marriage because the couple has splurged for several luxurious properties since getting engaged. Besides buying an entire $5 million dollar mansion in Ontario two months ago that came with its very own private horse track (a necessary addition to any home), the pair has also been renting out a luxury mansion in Los Angeles.

Luxury doesn't come without a price, and in this case, it's seriously steep. Justin Bieber and Hailey Baldwin are dropping $100,000 USD a month to rent their LA crib, which equates to roughly $130,000 CAD, according to the Daily Mail. That means they would pay more than $1.5 million a year for rent, which could be the cost of buying an entire house in Canada. Meanwhile, most millennials are struggling to come up with $1,500 a month for rent while saving for a house.

Check out the photos of their LA digs and see for yourself whether it lives up to its $130,000 price tag.

The waterfront mansion is located in San Fernando Valley, which is a neighbourhood that is populated with several celebrities. There are four bedrooms, seven bathrooms, and even a recording studio, according to the Daily Mail.

The property is located right on the lakefront of Toluca Lake and comes with a private dock and paddle boats. There's also a swimming pool and spa and the master suite has large windows that overlook the lake.

Justin Bieber and Hailey Baldwin sure have some sweet digs to call home and settle in together as a married couple.