Shawn Mendes, Celine Dion & Over 50 Others Are Throwing At Home Concerts This Weekend 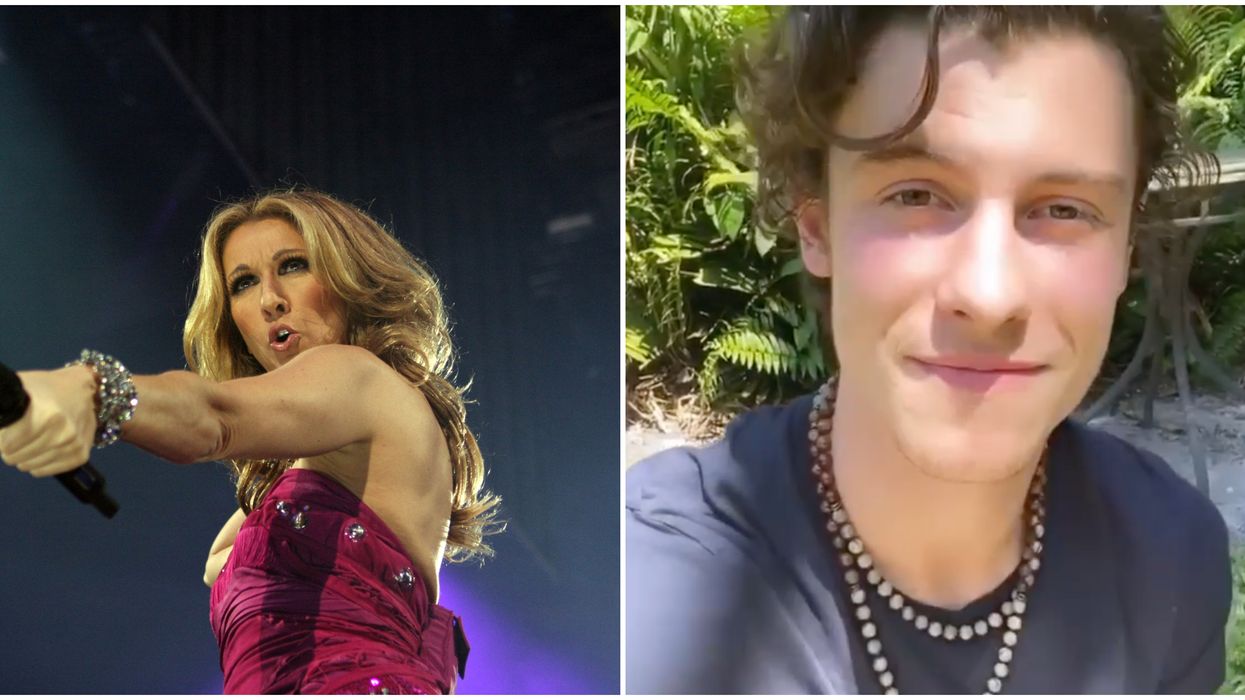 Forget about Coachella! One of the world’s biggest music festivals may be postponed for the time being, but some of your favourite celebrities are making up for it with an epic lineup of Instagram concerts this weekend.

As we continue to adjust to this new normal, more and more stars have begun using social media as a way to connect with their fans from a safe distance. One organization that’s been going above and beyond to rally in celebrities is Global Citizen.

Just this afternoon, they announced that even more celebrities would be joining their One World: Together At Home broadcast on Saturday night. Names include Sam Smith, Pharell Williams, Usher, Taylor Swift, Celine Dion, Jennifer Lopez, and Alicia Keys.

Camila Cabello and Shawn Mendes have also joined the Saturday night lineup. The couple hosted a 24-minute stream for Global Citizen late last month as well, performing several of their biggest hits and catching fans up on their quarantine activities.

Saturday night’s show will include more than just musical guests. Some major TV hosts, actors, and comedians have signed on as well. Victoria Beckham, Matthew McConaughey, Oprah Winfrey, Ellen DeGeneres, LL Cool J, Lupita Nyong’o, Awkwafina, and Amy Poehler are just a few of the faces you can expect to see.

Prior to the two-hour special featuring the aforementioned artists, Global Citizen has also scheduled a six-hour-long streaming event that will include appearances from over 80 celebrities.

If you're wondering how you can watch at home, the primary telecast will be aired on NBC, CBS, ABC, ViacomCBS Networks, The CW, iHeartMedia, Bell Media, AXS TV, beIN Media Group, MultiChoice Group, RTE, the BBC and most digital music platforms.

The broadcast begins at 8 p.m. ET/5 p.m. PT. It will be co-hosted by Jimmy Fallon, Jimmy Kimmel, and Stephen Colbert. Hope you're ready for a star-studded evening!