Canada was the first country to experience this test! 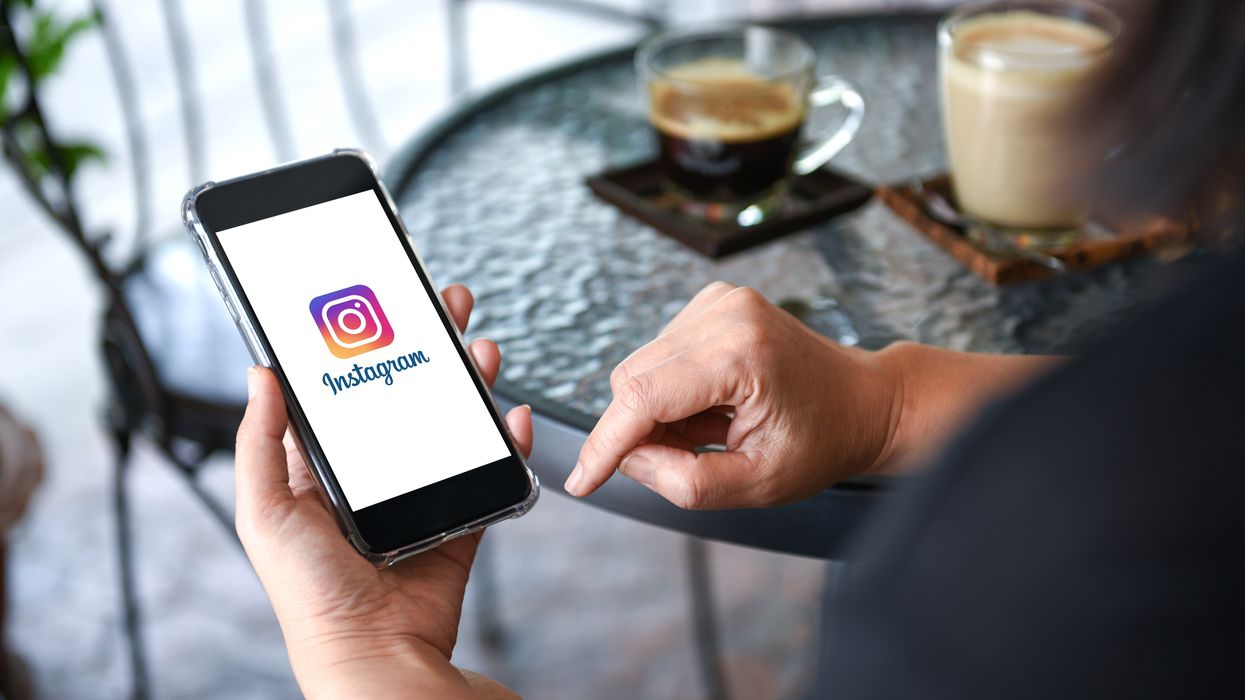 Instagram is a social media powerhouse — let's be real, you probably scroll through Instagram every day for longer than you'll like to admit. So, it's not surprising that when Instagram makes a major update to the platform, it affects a significant amount of people. However, this change can bring positivity to a widespread audience. Following the initial their private likes test in Canada, Instagram is now hiding likes in 6 new countries.

Canada was the first country that Instagram ever experimented with for hiding likes for users. A company spokesperson spoke with Narcity back in May about the test, explaining the reasoning behind choosing Canada as the only country part of the experiement.

"Canada has been selected as a test market because, Canadians are highly social and tech savvy, with over 24 million people connecting across the Facebook family of apps each month," the spokesperson said.

"We hope that by making the number of likes private, people will be able to focus more on the photos and videos posted and that this will ultimately drive deeper, more meaningful engagement".

Now, it appears that the Canadian test was successful, because the company is rolling out the feature in six new countries. Instagram made the announcement on Wednesday.

We’re currently running a test that hides the total number of likes and video views for some people in the followin… https://t.co/srpLmfcAER
— Instagram (@Instagram)1563399159.0

Starting now, users in several countries and continent will no longer be able to see how many likes other people's posts get on the platform.

Instagram later explained in a follow up tweet the reasoning behind the test. "We want your friends to focus on the photos and videos you share, not how many likes they get. You can still see your own likes by tapping on the list of people who've liked it, but your friends will not be able to see how many likes your post has received," reads the tweet.

So why did Instagram decide to start hiding like counts in more countries other than Canada? An Instagram representative has explained the reasoning. “We are now rolling the test out to more countries so we learn more from our global community and see how this can benefit people’s experiences on Instagram,” said Tara Hopkins, Instagram's head of public policy, EMEA, according to The Irish Times.

Several people see Instagram's removal of like counts as a positive thing, praising the company's decision on social media.

I'm am in love with Instagram's new policy on viewing likes. Only you can see your posts total no.of likes. This wi… https://t.co/c1Ino9ZrXP
— éaniamcgarry (@éaniamcgarry)1563384514.0

This new update now effective in several countries worldwide may foster a more healthy online atmosphere. Users can now  focus less on how many likes an Instagram picture gets and more on the actual quality of the content, with more freedom to post what they desire.

Users may also feel less pressured to conform to universal standards and instead share content that is not aimed at racking up likes. However, this can also have implications for influencers and businesses that rely on social media for career or corporate purposes.