Here's Why Instagram Is Experimenting On Canadians With New Features

This is so exciting! 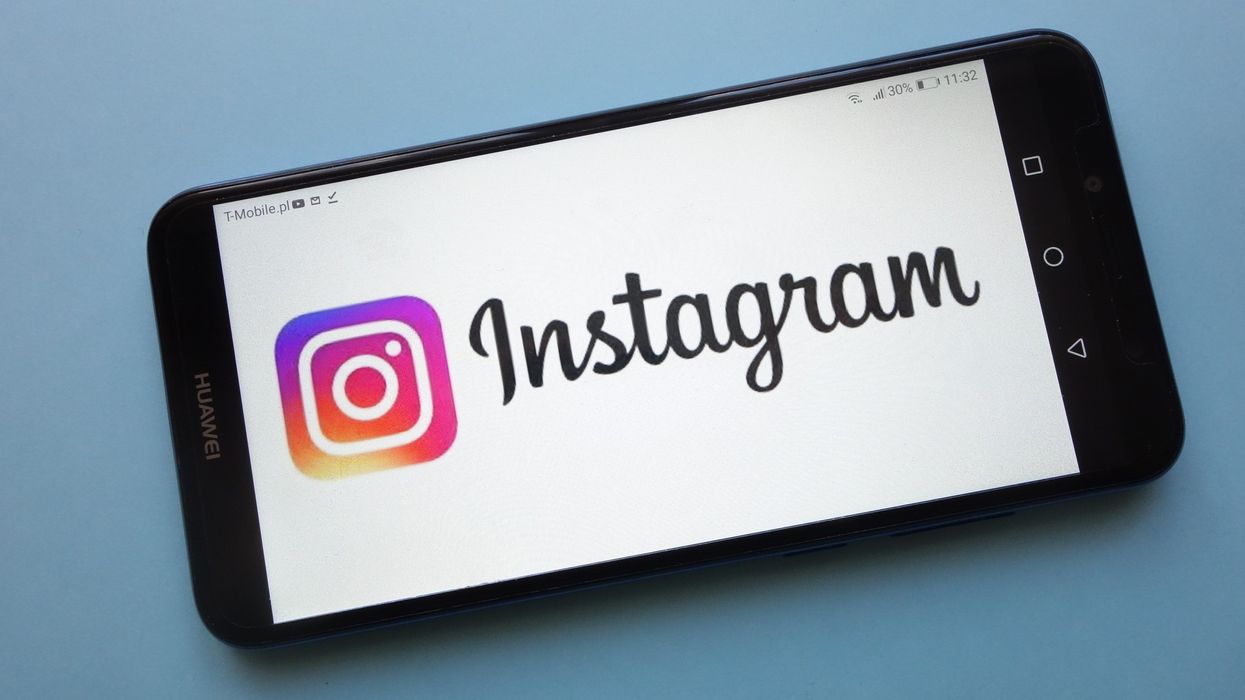 Just a few days ago, Instagram announced that they would be testing out a new version of the app where long-loved features would be hidden from users. And to our surprise, Instagram chose to remove total likes in Canada first. In an interview with the company, Instagram revealed why "The Great North" was chosen for the heart-shaped change and what else users should expect.

The IG spokesperson told Narcity, "Canada has been selected as a test market because, Canadians are highly social and tech savvy, with over 24 million people connecting across the Facebook family of apps each month."

It looks like we're more technologically advanced than we give ourselves credit for! If IGers like the new feature, the removal of total likes could be rolled out across the globe.

Instagram believes that removing the total number of likes will relieve pressure on Instagrammers and bring back more meaningful engagement on the app. "We hope that by making the number of likes private, people will be able to focus more on the photos and videos posted and that this will ultimately drive deeper, more meaningful engagement," a spokesperson told Narcity.

Canadians have already begun noticing the change on Instagram today on May 2, 2019. The test has been rolling out for Canadian users all day across the country. Narcity employees have already noticed that the total amount of likes has disappeared from our feeds and have been replaced with just the names of people who've liked your content.

The Instagram user is still able to click through the app to find out their total amount of likes if they choose to. We also noticed that the Instagram user is the only person who is able to see their own total amount of likes. As seen in the image above, when clicking through to your metrics, you see a note stating "Only @IGHandle can see how many people liked this post."

At the F8 conference, Instagram also announced some other new features that will be coming to the app. Firstly, you'll be able to shop from creators directly from the app. Have you ever had one of your favourite Instagrammers recommend a good athleisure outfit and you're dying to just click and buy it? That'll be possible with this new feature.

In the next few weeks, a new and improved camera will also be introduced to the app. The new camera design will include a "Create Mode" which will allow users to share without needing to include a photo or a video. They'll also be adding a new fundraiser feature that will help nonprofits easily raise money for causes you care about.

Canada has created a thriving community on Instagram, so it only makes sense to test out these cool new features in our home and native land! We're excited to see more new features coming to Instagram soon.