If You Love Crime Shows, This New Netflix Canada Series Is Your Next Binge Watch

"Criminal: UK" is now available for streaming on Netflix. 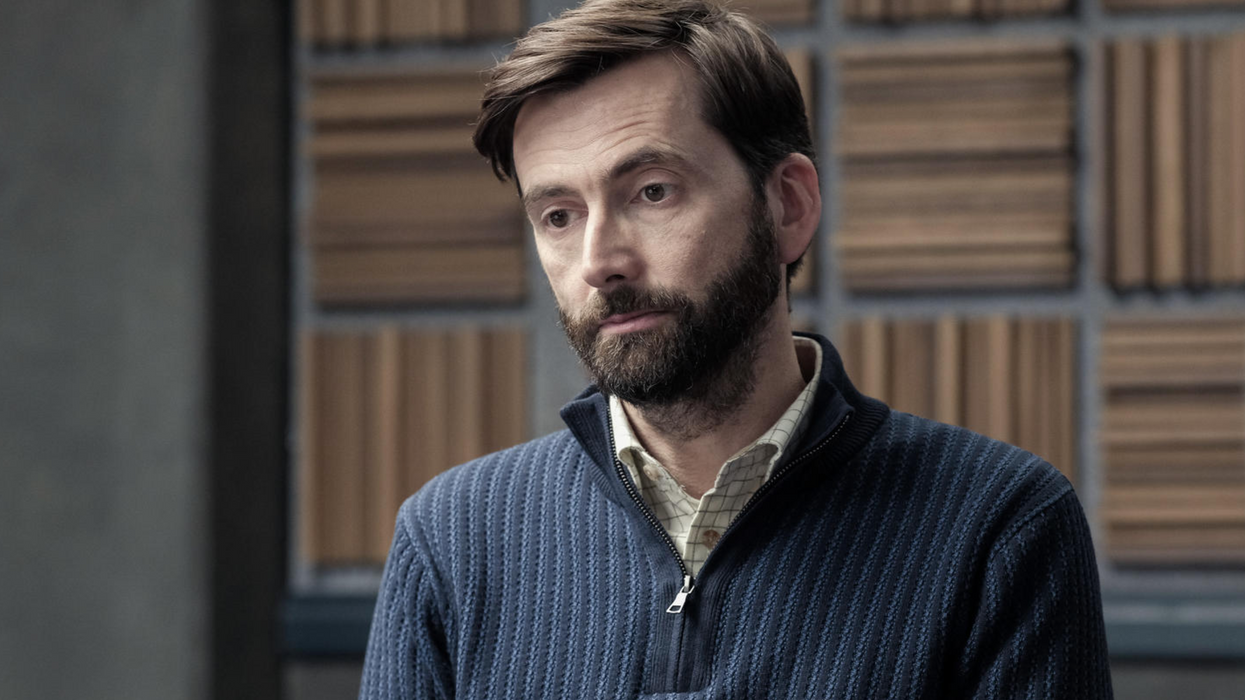 Good news for fans of the crime drama genre - yet another crime series has been added to the already existing (and already awesome) Netflix roster. Unlike some of the other series' of the same genre, this new series isn't based on a true story, but it does tell its story in a visually and mentally captivating way that has audiences raving. Is Criminal: UK on Netflix good? The show scored an 81% on Rotten Tomatoes.

Over this past weekend, on September 20, Netflix put out a brand new original - something that probably wasn't considered monumental, simply because it happens so often. As it just so happens though, this new original series is pretty newsworthy, because unlike some other originals you may have come across, it's actually good.

The series we're talking about? Criminal: UK, starring big names like David Tennant and Hayley Atwell. If you've never heard of the show, it follows a series of criminal investigations throughout the United Kingdom into the interrogation room, where police officials take on the task of piecing together the very messy puzzles that will help them solve the (sometimes heinous) crimes at hand. Much like other crime shows that make it onto Netflix, Criminal: UK is receiving great reviews from audiences and critics alike.

If you're the type of person who likes to binge shows in one sitting but feels guilty after doing so, Criminal: UK is literally the perfect show for you. The first season of the series has just three episodes, all of which are roughly 45 minutes in length, so you can finish the series in one day and still have time to hit the gym and study!

There's no word on whether we'll be receiving a second season of the show yet, but if the awesome reviews keep rolling in, it wouldn't surprise us if Netflix decides to renew the series. You can check out the trailer for Criminal: UK below.