Is Dustin Milligan Canadian? He Comes From A Super Small Town Up North

"Schitt's Creek" is one of his many big roles! 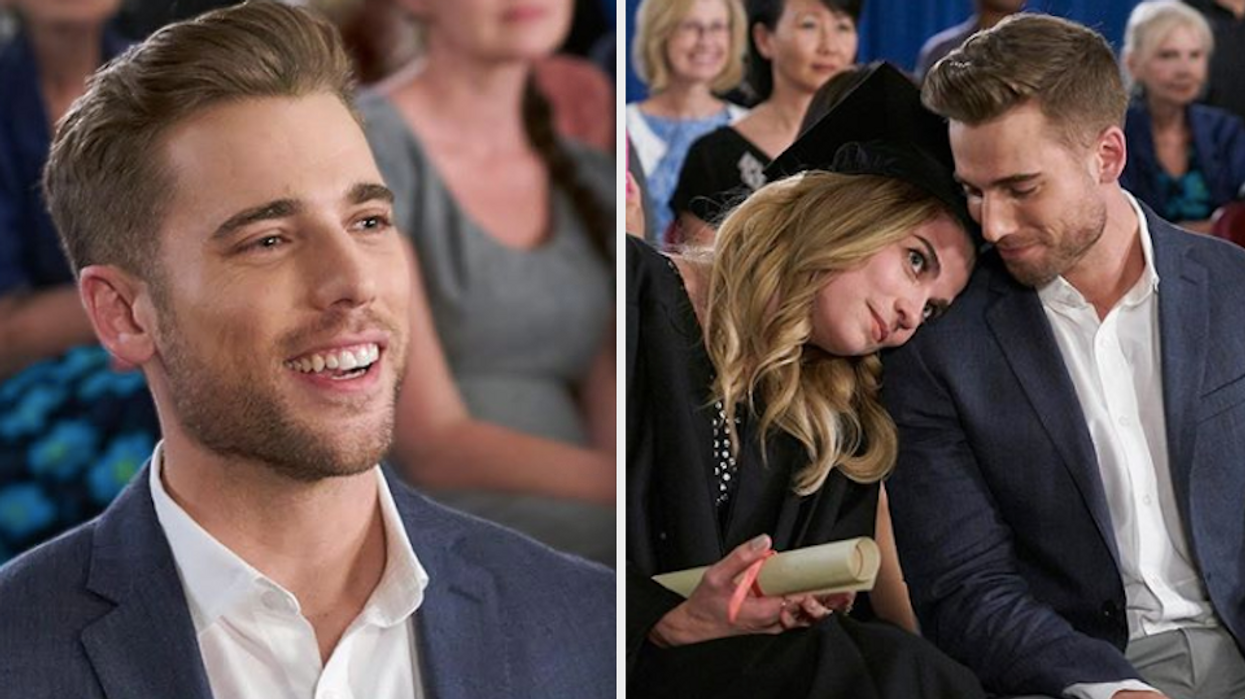 Though it feels like no one is ready to say goodbye to the Rose family on Schitt's Creek, there are tons of other characters we'll also be sobbing over when it ends. Alexis wouldn't be the same without her love Ted, and the hunky actor might have you asking: is Dustin Milligan Canadian? He comes from a super small town up north and has been in the acting industry since the early 2000s.

The 34-year-old was born in Yellowknife, Northwest Territories to his father Brian and mother Jean Wallace, who is a former city councillor for his hometown city.

Yellowknife is the capital and surprisingly biggest community in the area with a population of nearly 20,000. For scale, the population in Toronto is about 2.93 million and Vancouver is approximately 675,000.

Milligan had a notable role as Ethan Ward on 90210 where he starred opposite fellow Canadians, Shenae Grimes and Jessica Lowndes.

His character on Schitt's Creek also brought him into the community of famous faces from Canada including Eugene and Dan Levy and Catherine O'Hara. In fact, every actor on the show besides Chris Elliott comes from different Canadian cities.

But he strayed quite a bit away from home to film six seasons in the Orangeville, Ontario area where the motel set is located.

Before becoming his character Ted Mullens in 2015, his IMDb page is filled with movies and TV appearances starting in 2004.

Milligan's first role was in the TV movie called Perfect Romance, and in 2006 he was in Final Destination 3. He has also been in A Simple Favour, Shark Night 3D, Extract, and The Butterfly Effect 2.

As for TV, he played Henry Rader on Runaway, was in a 2008 episode of Supernatural, played Tom Cummings on X Company, and was on Dirk Gently's Holistic Detective Agency.

Based on this scene from 90210, it seems the Canadian actor also knew Meghan Markle, when she appeared in a couple of episodes in 2008 as Wendy.

He also appeared in the music video for "Made in the USA" by Demi Lovato in 2013.

For now, the best place to catch the Yellowknife-born actor is on the CBC sitcom, since there are no appearances lined up for 2020 on his IMDb page.

You can catch Ted and Alexis' steamy love affair on Schitt's Creek when the final season premieres on January 7.