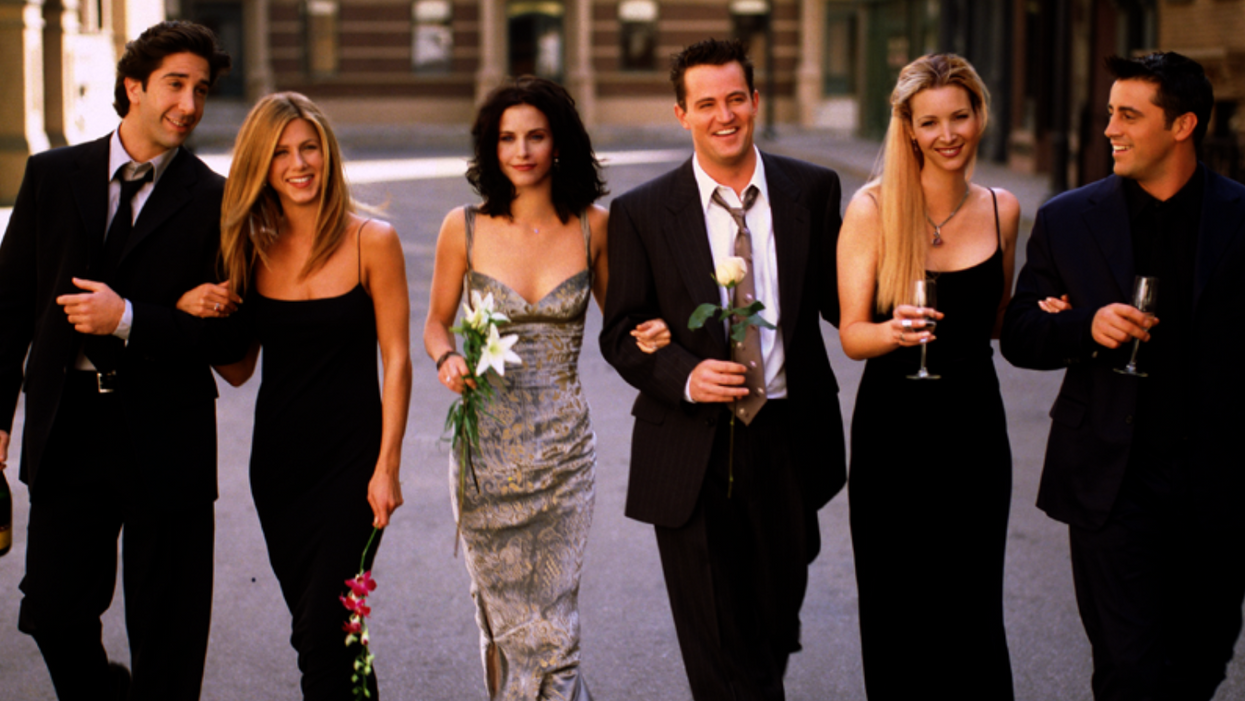 It feels like it was just yesterday when rumours spread like wildfire that Friends would be leaving Netflix. Realistically, it was actually seven months ago, but the news nearly broke the internet. People were rage tweeting at Netflix, and even started petitions to keep the show around, and it worked, for a short while at least. Is Friends leaving Netflix Canada? The streaming service made a major announcement today.

Earlier today, July 9th, the official Netflix U.S. Twitter account announced that the hit series Friends will be leaving the American version of the streaming service in 2020.

The One Where We Have To Say Goodbye. We’re sorry to see Friends go to Warner's streaming service at the beginning… https://t.co/oSnhKsbuRo
— Netflix (@Netflix)1562692922.0

Worry not though, Canadian Netflix users. The tweet sent out today was pretty specific about Friends leaving the streaming service in the U.S. only, so it looks like we're safe for now.

The official Canadian Netflix Twitter account has yet to confirm or deny the news, but even if the show does end up leaving at the end of 2019, you'll still have six months to get your fix of the Central Perk gang.

Friends isn't the only show that Netflix is struggling to hold onto. The service also recently announced that another popular show, The Office will be leaving at the end of 2020 in favour of another streaming service, although Canadians may also be off the hook for that one.

As much as it sucks, the decision ultimately makes sense. Netflix is focused mainly on creating their own original content for audiences to enjoy, and if they don't have to pay for the rights to shows like Friends and The Office, they can budget more funds towards producing new shows and movies.