This New Netflix Thriller Is Like 'Grey's Anatomy' On Steroids

'Point Blank' is coming to Netflix on July 12th. 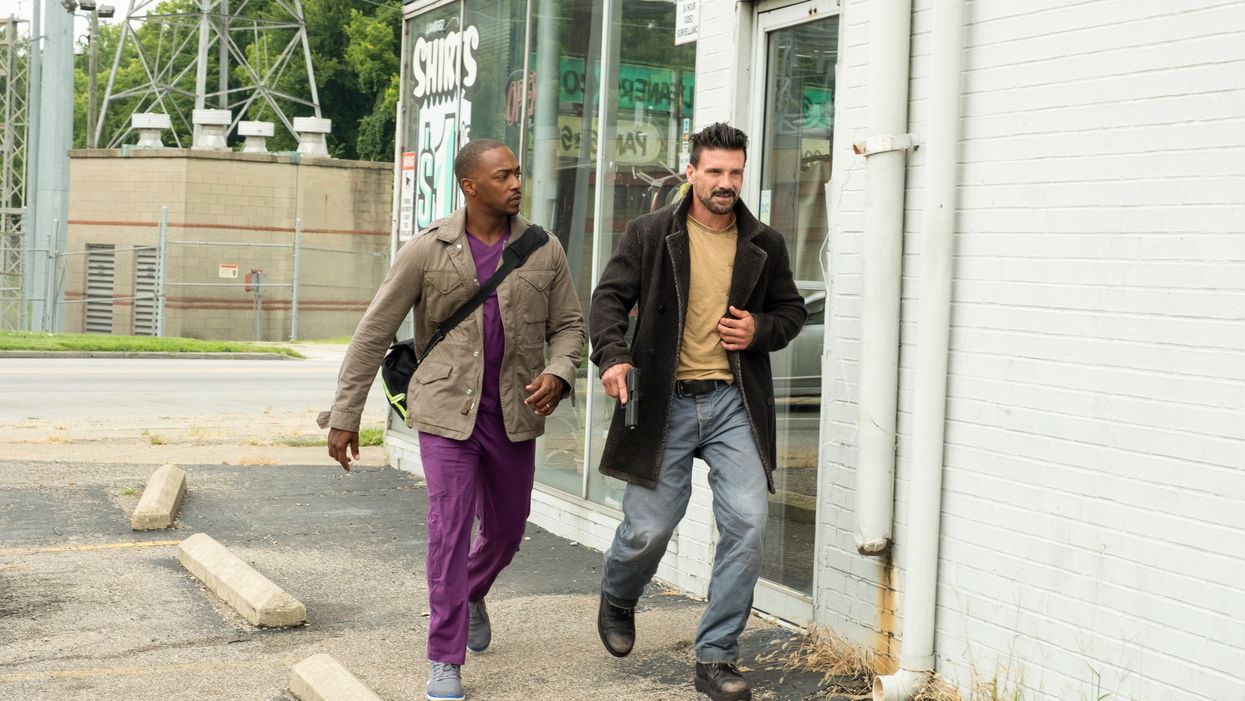 As the years have gone on, so many of us have become obsessed with a show called Grey's Anatomy. The show is about to go onto its 16th season, making it the longest running medical drama in history. A lot of us aren't so sure why we're addicted, maybe the seriously good looking cast? Or perhaps it has something to do with all the drama? If you're a dedicated Grey's fan, Netflix has got a new movie coming that we think you'll love. Let's find out - is Point Blank on Netflix good?

The trailer for this up and coming film was just released by Netflix today. It stars Anthony Mackie as Paul, an ER nurse, whose whole life is turned upside down when his pregnant wife is kidnapped by dirty cops and used as collateral.

In order to get his wife back, Paul must work with a badly injured career criminal who also happens to be a murder suspect (played by Frank Grillo). Paul steals him from the hospital, and the two embark on the most terrifying and thrilling journey of their lives to bring Paul's family home.

Because of the two stars of the film, people are already joking that Point Blank is the Falcon and Crossbones crossover that fans have been waiting for, although neither actor is actually playing their infamous role from the Marvel universe here.

Because Mackie and Grillo have worked together on other projects, fans are expecting seriously big things from Point Blank. If we're going off the trailer alone, I think it's safe to say that audiences are in for the ride of their lives.

Point Blank will be available for streaming on Netflix as of July 12th. If you'd like to check out the trailer for yourself, you can do so below.