MTV’s ‘The Hills: New Beginnings’ Was Renewed For A Season 2 Despite Awful Reviews

People have had a lot to say about the show's first season. 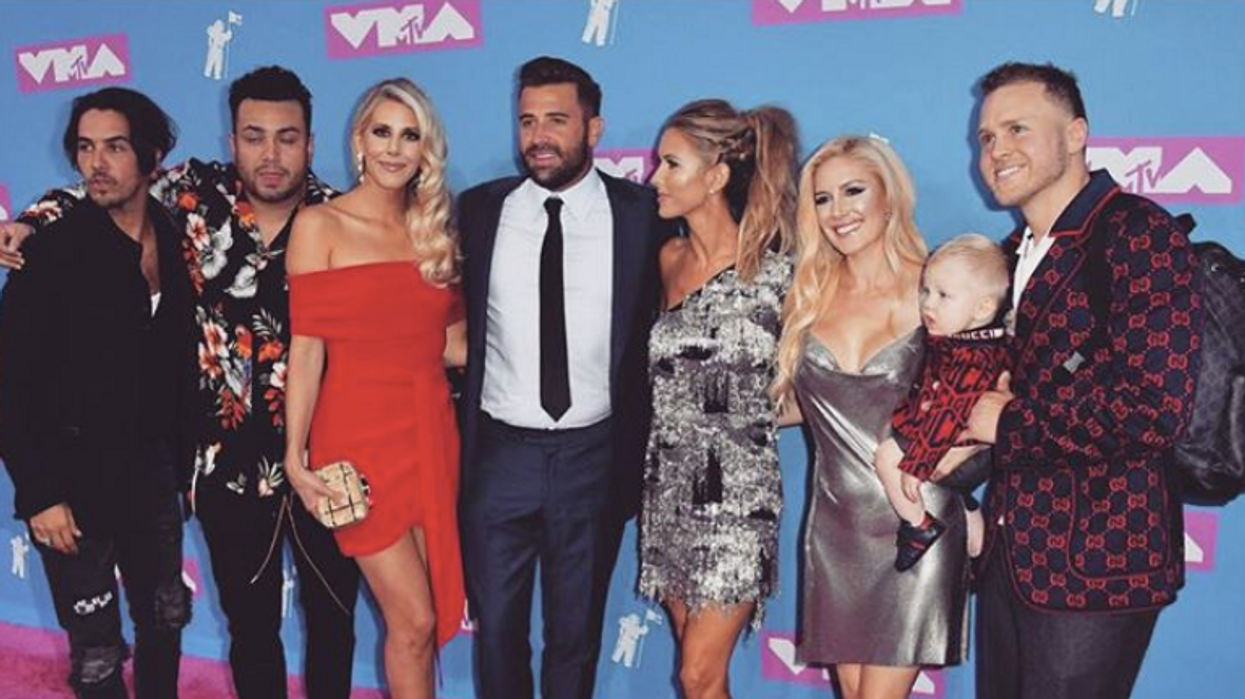 For literally years now, people have been waiting on news of The Hills reboot. When it first hit TV back in 2006, the docuseries was all anyone could talk about until it finally came to an end in 2010. To this day, almost ten years later, people are still totally obsessed with the cast and all the drama that follows them. Is The Hills: New Beginnings getting another season? Fans aren't very impressed with the show.

It was announced by MTV just this afternoon that The Hills: New Beginnings has been renewed for a second season. The series revival launched on June 24, and follows the glamorous (and of course, dramatic) lives of Brody Jenner, Audrina Patridge, Heidi Montag, Spencer Pratt, Justin Brescia, Stephanie Pratt, Frankie Delgado, and Whitney Port.

To many fans' disappointment, OG cast members Lauren Conrad, Kristin Cavallari, and Lo Bosworth chose not to participate in New Beginnings, although Mischa Barton of The O.C. and model Brandon Thomas Lee have joined the cast to keep things fresh and exciting.

Although people had super high hopes for this revival, it definitely hasn't been receiving great reviews on Twitter:

I like #TheHillsNewBeginnings but Heidi and Spencer could’ve carried their own show about their family life and cry… https://t.co/CDfZNkUwdP
— JACQUES (@JACQUES)1563267958.0

News of the series renewal for a second season comes just hours before the first season's fifth episode airs tonight. If you haven't been keeping up with New Beginnings, tonight's episode will feature the cast heading to Vegas to watch Brody DJ, a terrifying update on the Malibu wildfires (Brody tries to be a hero, as per usual, and leaves Kaitlynn fearing for his life), as well as Justin Bobby caught in the middle of a dramatic but typical Audrina-Stephanie showdown.

You can check out a sneak peek of tonight's upcoming episode in the video included below, or you can tune into MTV at 10/9 central to watch all the juicy drama unfold before your very eyes.