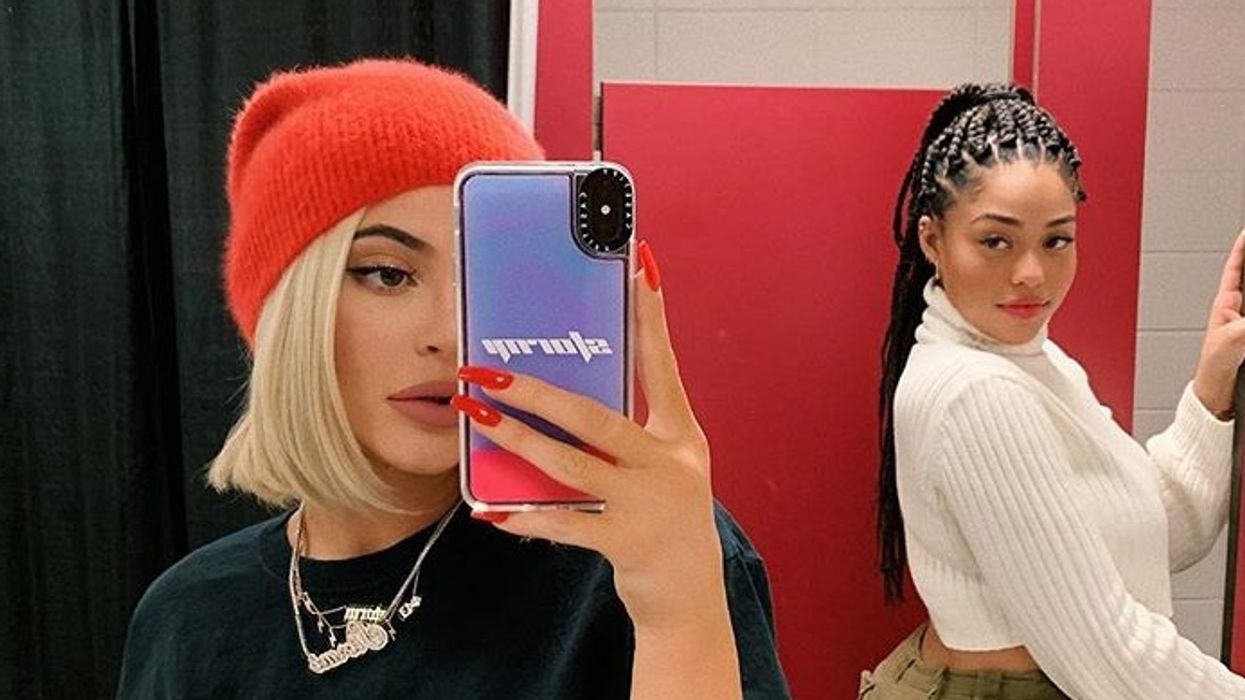 It's always sad when your favourite celebrity couple breaks up, but when celebrity best friends break up, it can be equally as heartbreaking. As you've probably heard, Kylie Jenner has been going through the MOST lately - her best friend hooked up with her sister's baby daddy, she thought that her own boyfriend might be cheating on her, and she also happened to take over the title of "World's Youngest Billionaire". Even after all this commotion, it looks like Kylie Jenner may not forgive Jordyn Woods for hooking up with Tristan Thompson.

READ ALSO: This Celebrity Says That Kylie Jenner Is Only A Billionaire Because Of Kim Kardashian's Sex Tape

Kylie and Jordyn have been best friends for years. If you take a peek through either girl's Instagram, you'll find endless photos of them hanging out, going on vacation, attending concerts, and doing typical BFF things. So many of us have always idolized the pair and the friendship that they have, but we can't imagine how hard it is for them to not be talking right now.

Since news of Tristan Thompson kissing Jordyn has dropped, the two girls have barely communicated. Sources close to both of them say that Jordyn has yet to pick up her things from Kylie's guest house, or even made arrangements to do so. This is either a really good sign that Jordyn might eventually be moving back in or a sign that Kylie's still giving her the silent treatment. According to TMZ Jordyn and Kylie have texted a bit, but they still aren't ready to start hanging out just yet. At this point, Khloe has admitted that Jordyn isn't to be fully blamed for Tristan's actions (finally, thank you!!!), and Jordyn has accepted responsibility for her actions on Red Table Talk, so here's to hoping that Kylie follows in her big sister's footsteps and forgives Jordyn.