Maple syrup production has dropped 21.7 percent in Canada this year because of the delay in cold and snowy weather. 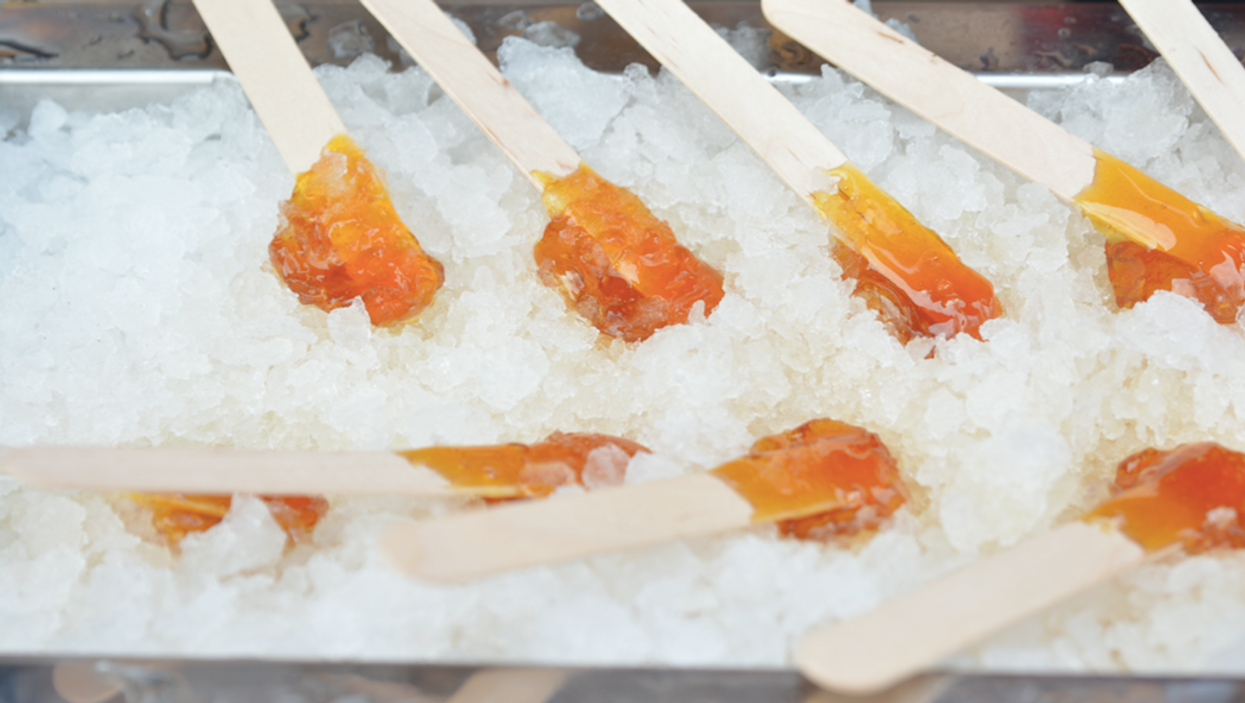 It’s fair to say that when it comes to being Canadian, maple syrup is definitely a staple in our diets. From pancakes to bacon, to vegetables, we have tried it on almost everything we can think of and it’s always delicious. It’s hard to imagine our lives without a never-ending supply of the sugary substance, but Statistics Canada has just announced that maple syrup productions have fallen to their lowest levels this year and it’s all because Canada just isn’t cold enough anymore.

That’s right, all the warm weather we have been enjoying this winter has actually dropped the amount of maple syrup that Canada has been able to produce. Due to the later than normal snow and cold that still really hasn’t hit Canada yet, the trees are unable to meet production standards that they have met the three years prior.

Production of maple syrup has actually fallen by 21.7 percent throughout Canada, and only 44.5 million litres have been produced in 2018.

READ ALSO: Study Reveals That Many Canadians Are Choosing To Stay In Canada This Winter Instead Of A Beach Vacation

Read Also: This DIY Maple Syrup Face Mask Is The Most Canadian Thing To Ever Exist

The Federation of Quebec Maple Syrup Producers has even had to tap into its strategic reserves this year to avoid any shortages or price spikes for maple syrup this year. Expecting that a shortage may occur, Quebec has put in place additional harvest areas to meet with high demands, and now they are being used.

Since Quebec is the province that brings us 72 percent of our maple syrup, this dropped production for the province has changed the value of Canadian maple products, yet the price for consumers has still stayed unchanged, for now.

Statistic Canada also announced that honey production has also fallen in Canada this year by 2.9 percent. Although it may not seem like much, these stats came as a surprise considering the number of bee colonies that are being harvested actually reached a record-breaking high this year.