It's Official, A Canadian Working In The Marijuana Industry Has Been Banned For Life From Entering The United States

A Canadian weed investor has been issued a lifetime ban from the United States of America. 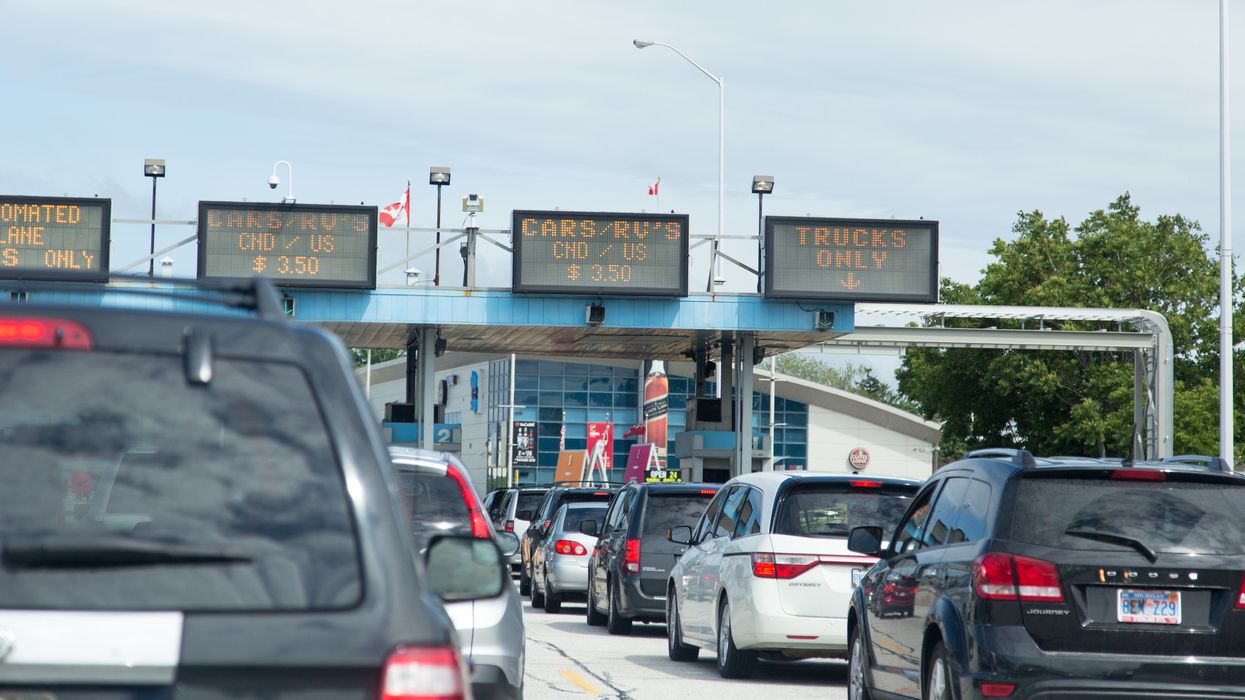 Canadians have been concerned about entering the United States after marijuana was legalized in the country after officials announced that Canadians working in the weed industry may be banned for life from the US. Since then, they've overturned their rules, but Canadians have been unsure of whether or not they'll be safe crossing the border. There are some strict federal laws regarding marijuana use in the United States and Canadians could be banned for life from entering the country if they are involved in the cannabis industry.

Some Canadians have already been turned away from the border, but now the first known Canadian has been banned permanently from the United States after legalization because he allegedly works in the marijuana industry. A Canadian weed investor was travelling from Vancouver to Las Vegas to attend a cannabis conference and to tour a new cannabis facility. He was stopped at the Vancouver airport by US border officials and has now been permanently banned from entering the U.S., according to The Financial Post. He was given a lifetime ban because he is a marijuana investor, according to The Financial Post. " He was traveling straight from Vancouver to Vegas, when they found out he was going down to tour the marijuana facility and that he was an investor in marijuana, they gave him a lifetime ban," said Len Saunders, the immigration lawyer for the Canadian that was banned.

According to The Financial Post, a U.S. border guard at the Vancouver airport asked the man if he understood that investing into the U.S. cannabis industry was a "violation of the Immigration and Nationality Act related to controlled substance trafficking." The man replied, "I learned that today". His immigration lawyer says that he is "embarrassed" and "shell-shocked". Now that a Canadian involved in the cannabis industry has officially been banned from the United States, other industry workers may be more cautious when travelling across the border.