Could this be the end of flaming hot cheetos? 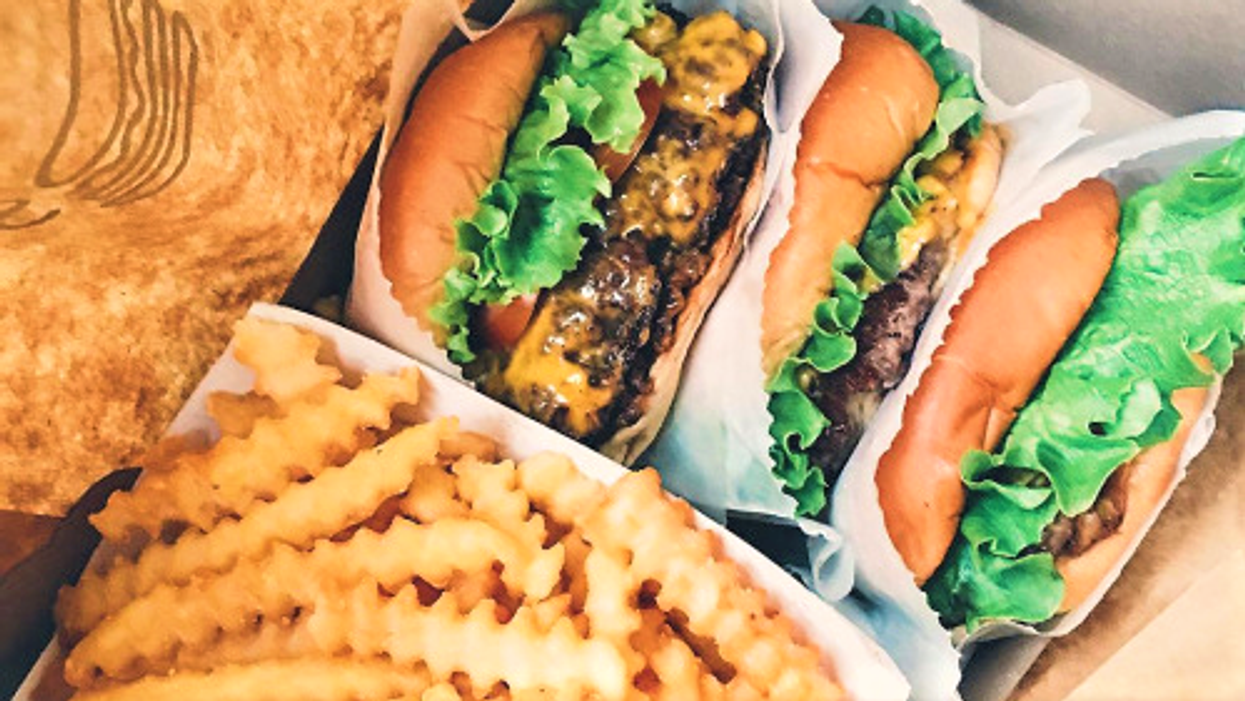 It's not particularly new info that trans fats are bad for us, for years now we've been told to avoid fried foods, fast-foods, and highly processed foods because of the trans fat content. Well the Canadian government has taken things a step further to ensure that Canadians everywhere are no longer ingesting foods with artificial trans fats.

The Canadian Minister of Health announced that as of  September 15, 2018 partially hydrogenated oils (or PHOs) -  a main source of trans fats found in many foods sold in Canada, will officially be banned across the nation. This ban includes imported foods, foods made and served in local restaurants, and food sold within any establishment (like a grocery store).

The ban will come into effect exactly one year from now, so those affected by the new law have time to make changes to their products. However as soon as the ban is implemented, it will become illegal to sell foods with PHOs in them.

So why exactly are trans fats bad for us? Well they're a known culprit for raising bad cholesterol which can lead to an increased risk of heart disease, strokes, and type-2 diabetes. Yet companies continue to use them because they are cheap to produce, last a long time, and make things taste good.

Researchers say that this a ban could prevent as many as 12,000 heart attacks in Canada within the next 20 years.

While preventing  heart disease, strokes and diabetes are all great things, sadly, the new food laws could also mean losing some of our favourite international junk foods.  Let's just hope our favourite brands take this next year to revamp their recipes to comply with the new laws.

It could make you seriously sick.

Hand sanitizers are definitely a new normal in our lives, and Health Canada is advising people to check some of their products out to avoid potential health risks.

According to a news release, a total of five hand sanitizers are being recalled, three of which have "potential bacterial contamination."