Justin Bieber just got a haircut! 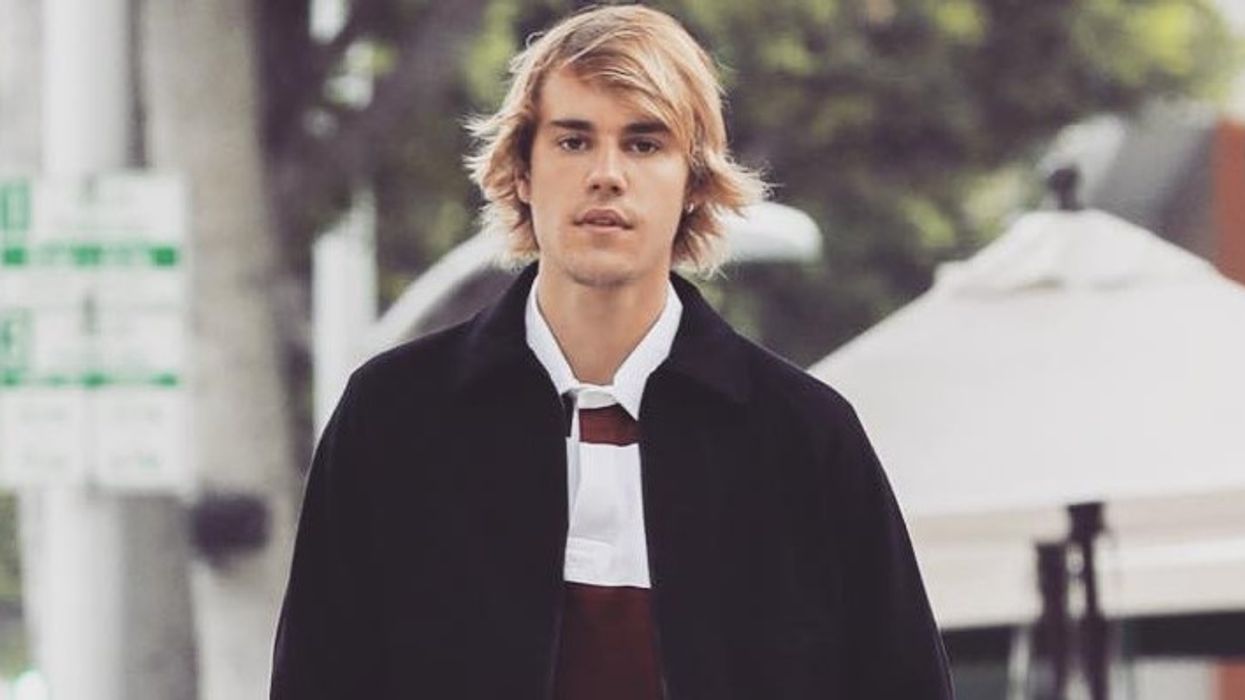 For a while now, Justin Bieber has been growing out his luscious locks. While most of us can agree it was never his best look - he seems to think otherwise. We'd almost given up hope that Bieber would ever get back his boyish good looks and that he was dedicated to pursuing this greasy persona forever. To our surprise, his entire look changed today with the snip of some scissors.

READ ALSO: Justin Bieber And Hailey Baldwin Were Spotted All Over Disney World On Vacation With The Entire Bieber Family (PHOTOS)

For many months, maybe even over a year, Bieber has been growing out his super long hair. Fans have pleaded with him to cut it off and bring back his old look, but he's continued to grow it out. Finally, he's shaved his head and he looks totally different.

Justin Bieber posted this photo to his Instagram story only a few short minutes ago.

Before you go ahead and say that this is an old photo of him, it's not. Bieber cleverly used a filter that gives the time and date that the photo was taken. Yep, today, October 30th, marks the day that Bieber finally shaved off those disgusting long locks.

Here are some of the best responses to Bieber's new look:

He cut his hair and that’s snap I’m in love ❤️❤️❤️ new era here we come. Love you ❤️@justinbieber pic.twitter.com/TfcHaJBCHJ

wtf who are you? You’re not justin. @justinbieber pic.twitter.com/JGZzoWf6Ly

It's so beautiful, my God 😍😱❤️ pic.twitter.com/GNUuGS4Qwc

justin bieber finally cut the ugly mop he has on his head. buzztin is alive and breathing! pic.twitter.com/iqtw17jSsb

IM IN LOVE WITH YOU USER JUSTINBIEBER. pic.twitter.com/cGlvbo5zPj

We're super curious to see if this means that Bieber and Baldwin could finally be getting married. We're sure that Bieber would be cutting off his locks before they finally tied the knot in front of all of their friends and family. This may be a sign that a wedding is right around the corner.

What do you think of Bieber's new look?