Floridians Felt The Ground Shaking With A 2.5 Magnitude Earthquake This Week

A magnitude 2.6 earthquake was felt in Florida. 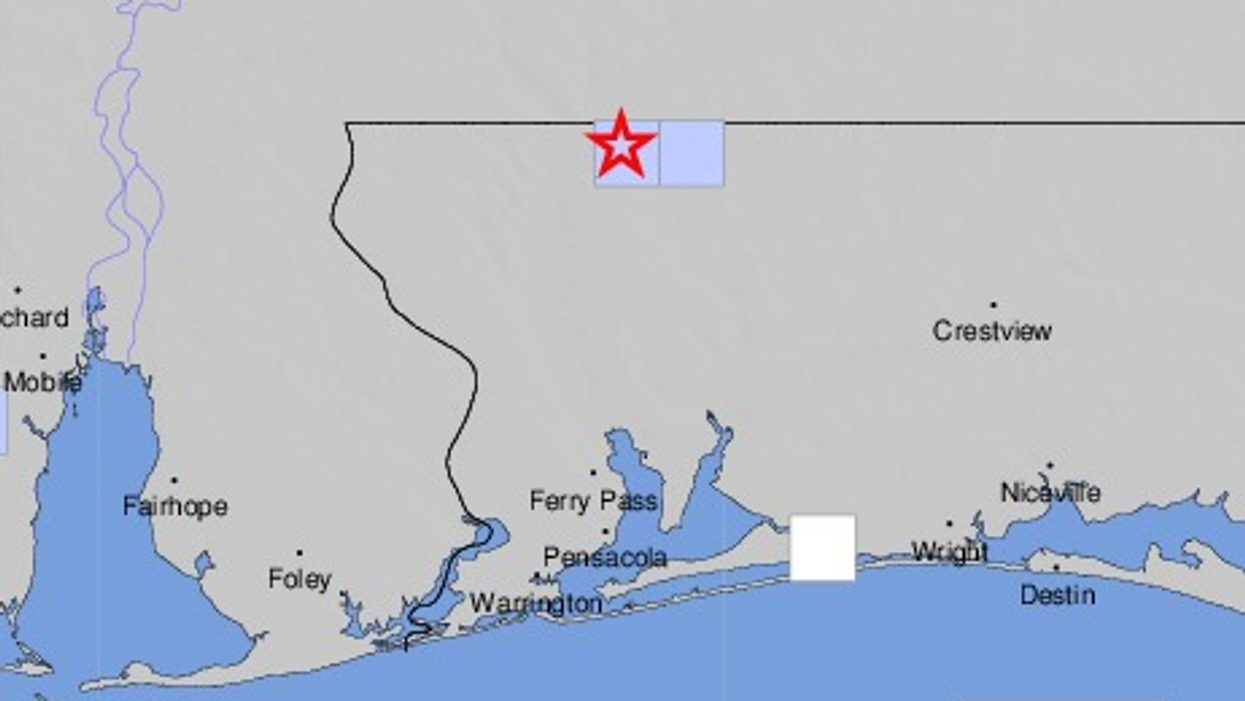 When you hear about Earthquakes you think the west coast, but this isn't always the case. On March 6th, Florida experienced an earthquake with a 2.5 magnitude.

Even though this is a small earthquake is very unusual to feel this sort of geographical activity in Florida. According to WESH, there was another earthquake reported on September 10, 2006, with a magnitude of 5.8 located in the Gulf of Mexico. Some Floridians reported having felt this earthquake when it happened. Since the majority of Florida land is made of limestone and seafloor materials, sinkholes are much more common but it is not unheard of for earthquakes to happen.

It seems that Northern Florida has been getting lots of activity from mother earth lately including Hurricane Michael last year. If you felt the earthquake you can report it here. It is recommended to move away from buildings, street lights, and utility wires during an earthquake. Also, is important not to run as you can lose balance and fall in the floor.

READ MORE: These 7 Cities In Florida Ranked As Some Of The Best Places To Live In U.S.

For more information on earthquakes, visit the USGS website here.