The Jaguars Cornerback wants some more respect on his name 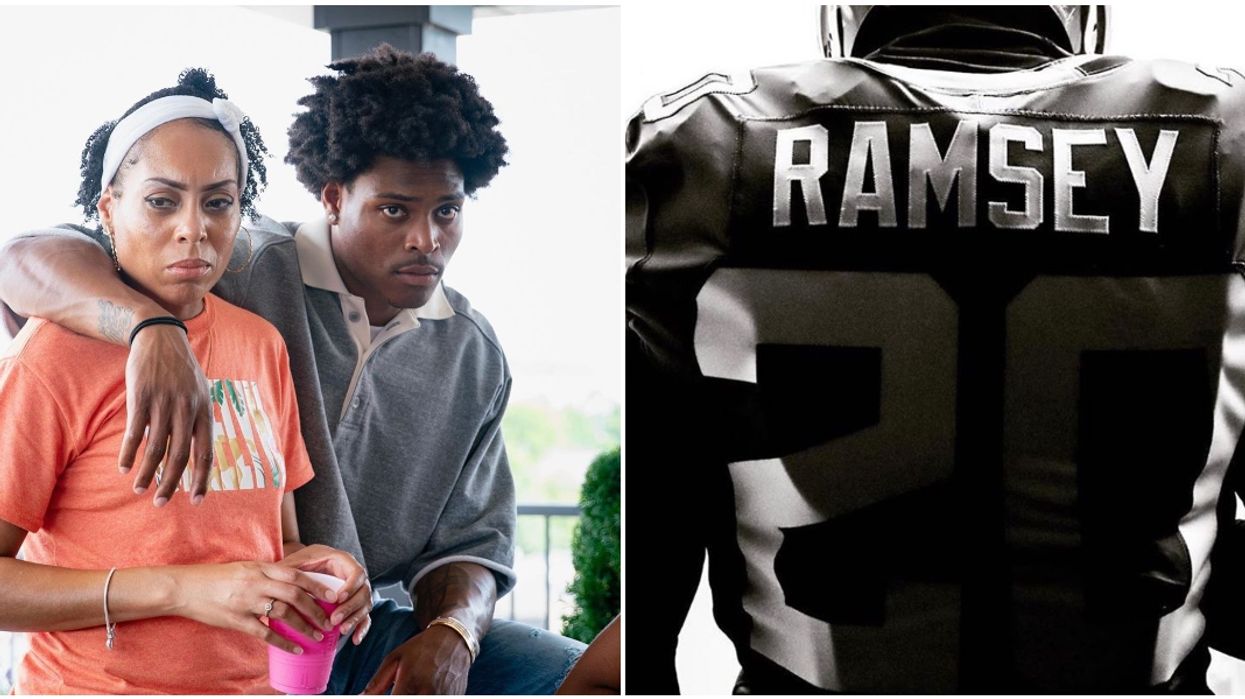 The upcoming NFL season is fastly approaching. In anticipation of all the pig skin-filled action, the NFL Network released a list of the top 100 players of 2019. The list is voted on by the players themselves.

When the Jacksonville Jaguars saw that their own Jalen Ramsey was included and among the top 30 players on the list no less, well, the Floridian football franchise could not help but show off their pride.

Ramsey was the number five overall pick in the 2017 NFL draft by the Jaguars and has been a Pro Bowl selection in each of his two seasons in the league.

Three of his nine career interceptions occurred last season and the cornerback has proven to be one of the league's elite-level players.

While most NFL players would be honored to be included in such high regarded by his colleagues, Jalen Ramsey is not like most NFL players. Ramsey had the following to say about being voted 27th best in the league:

Ramsey clearly feels he deserves a higher ranking. But this should come as no real surprise to Jags fan or any NFL fan who is aware of the personality we're dealing with when it comes to Ramsey.

This is the same guy who, after announcing that he deserves a max contract made the following grand entrance to this year's training camp:

In Ramsey's defense, the 24-year-old cornerback did change his tone afterward. The Jaguars superstar recently tweeted:

After ending last in the AFC South last year, Ramsey and the Jags will look to turn things around this year. Head Coach Doug Marrone will want to replicate his debut season's success and return to the NFL Playoffs.

The Jags open the 2019/20 season on the road against the Kansas City Chiefs on September 8th.