Thieves Are Stealing Guns Out Of Unlocked Cars In Florida

Jacksonville police take to their Facebook page to warn the public of "car-hopping." 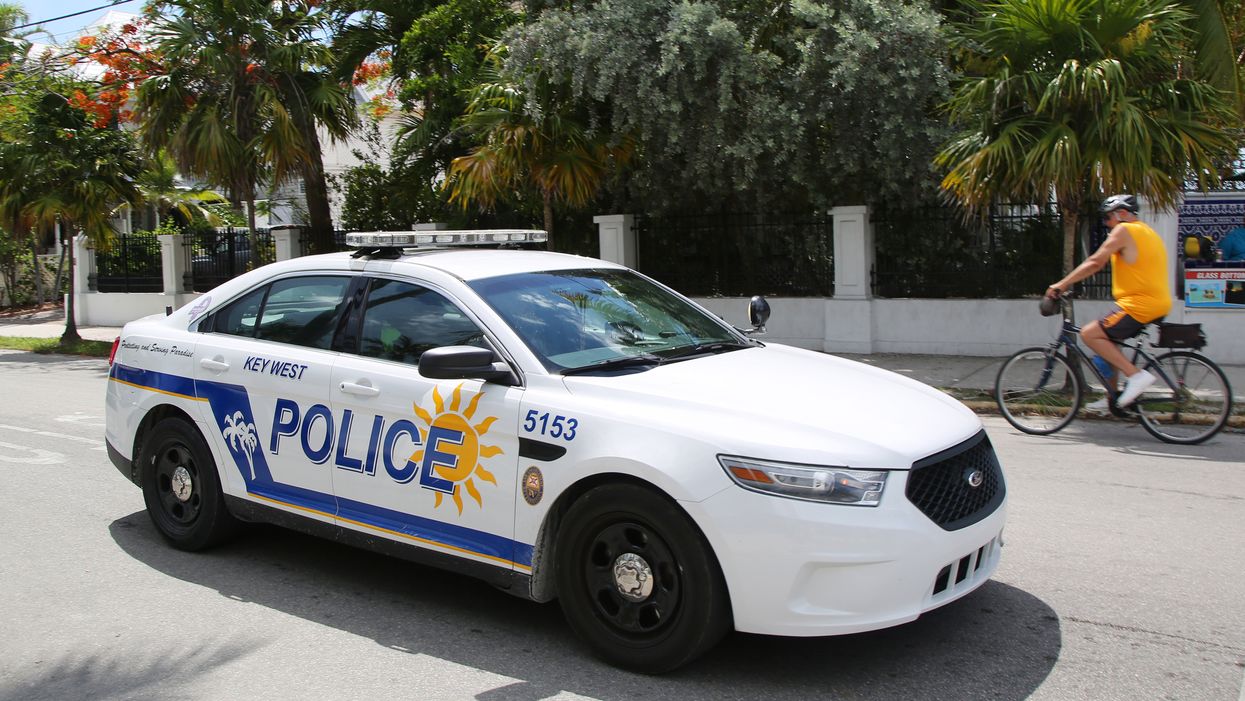 Jacksonville Police posted to their Facebook page, warning Jacksonville residents of the popular trend of car-hopping. Car-hopping is breaking into cars that are left unlocked and stealing any valuable possessions, especially guns. Car-hopping has been a method of thievery that has plagued the public for the past few years.

According to the Bureau of Justice Statistics, almost 1.4 million guns have been stolen from private property over a 6-year period, and handguns are the most commonly stolen type of firearm. Their data is based on the annual National Crime Victimization Survey and their findings indicate that at least one handgun is stolen in 68 percent of property crime.

Last October, thieves in Port St. John, Florida executed several car burglaries overnight; at least 8 burglaries were reported in one night. All of the burglaries were committed in the same area, so it was likely a thief who used the method of car-hopping to steal from the vehicles.

The Jacksonville Sheriff's Office defines car-hopping as, "approaching vehicles parked on the side of the street and in driveways, checking to see if the doors are unlocked, and then searching through and stealing wallets, purses, guns, and cell phones before moving on the next vehicle."

Because of the trend of car-hopping, the Jacksonville Sheriff's Office reminds the public of the "9PM Routine", that everyone should take. The 9PM Routine consists of removing guns from vehicles, removing any valuables from vehicles, and, of course, locking car doors.

Car hoppers will rarely ever try to break into a locked vehicle. Breaking into a locked car brings more attention by smashing a window or setting off a car alarm. So many people who fall victim to car theft have unlocked cars.

As the Jacksonville Sheriff's Office points out, the best method of defense against this type of car theft is locking your car and removing any valuables from your car.