Why is he back this time? 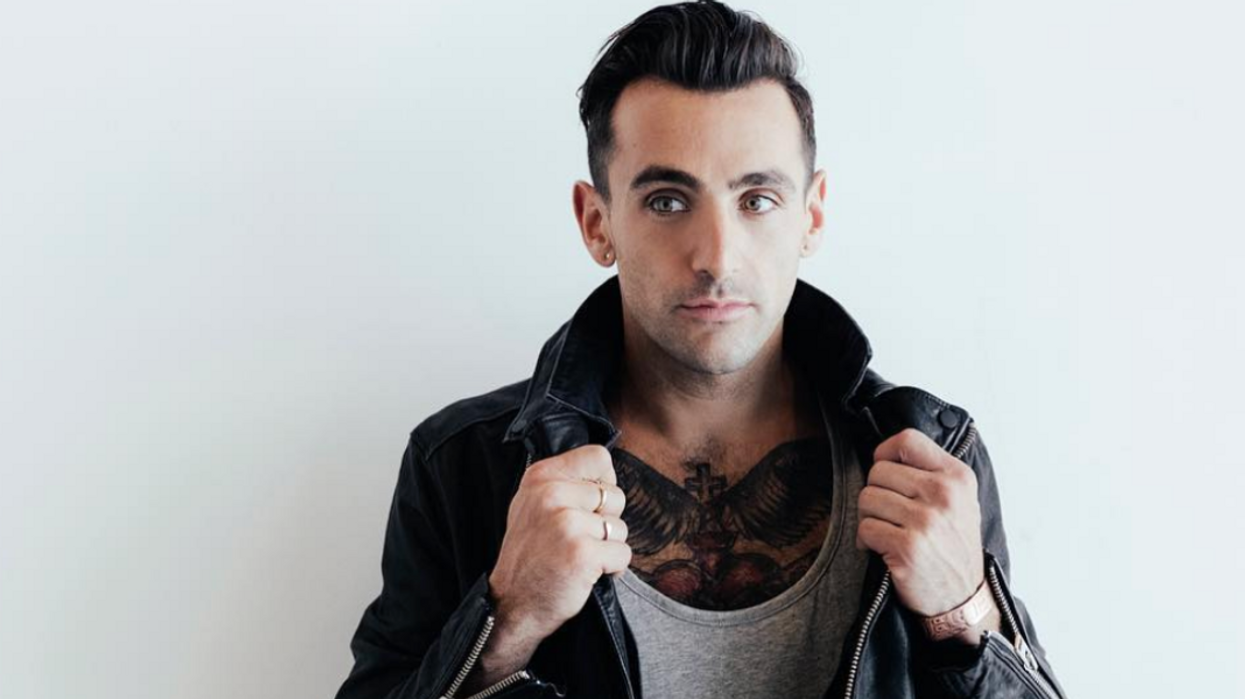 Jacob Hoggard's trial date in Toronto may still be a year away, but the former Hedley member is back in the city for another court date. He was originally arrested and charged almost two years ago after accusations of interacting inappropriately with underage fans. Now, he's pleaded not-guilty for all three counts of sex-related charges.

Each charge the singer is facing involves a different altercation with potential prosecutions ranging from sexual assault causing bodily harm to sexual interference. One alleged victim was under the age of 16 at the time.

Since the accusations came into light, Hoggard has consistently refused that he caused any harm to the woman. Although he did admit to partaking in situations that could be seen as objectifying.

After requesting a trial by jury at his last court date back in the summer of 2019 where they reviewed the case evidence, he was granted a trial date of January 4, 2021.

Hoggard himself has stayed extremely quiet through it all, withdrawing from social media, and the public eye altogether.

He recently married, Rebekah Asselstin, a Canadian actress. Since their marriage, she's been by his side for every court appearance.

He could potentially be making a return to the courtroom today in order to sort through new evidence, review the charges, or even change the date of his trial.

It is a hectic day for the city's Judicial system. Not only do they have a celebrity paying a visit, but they're also planning to lay charges on the infamous Toronto chair girl.