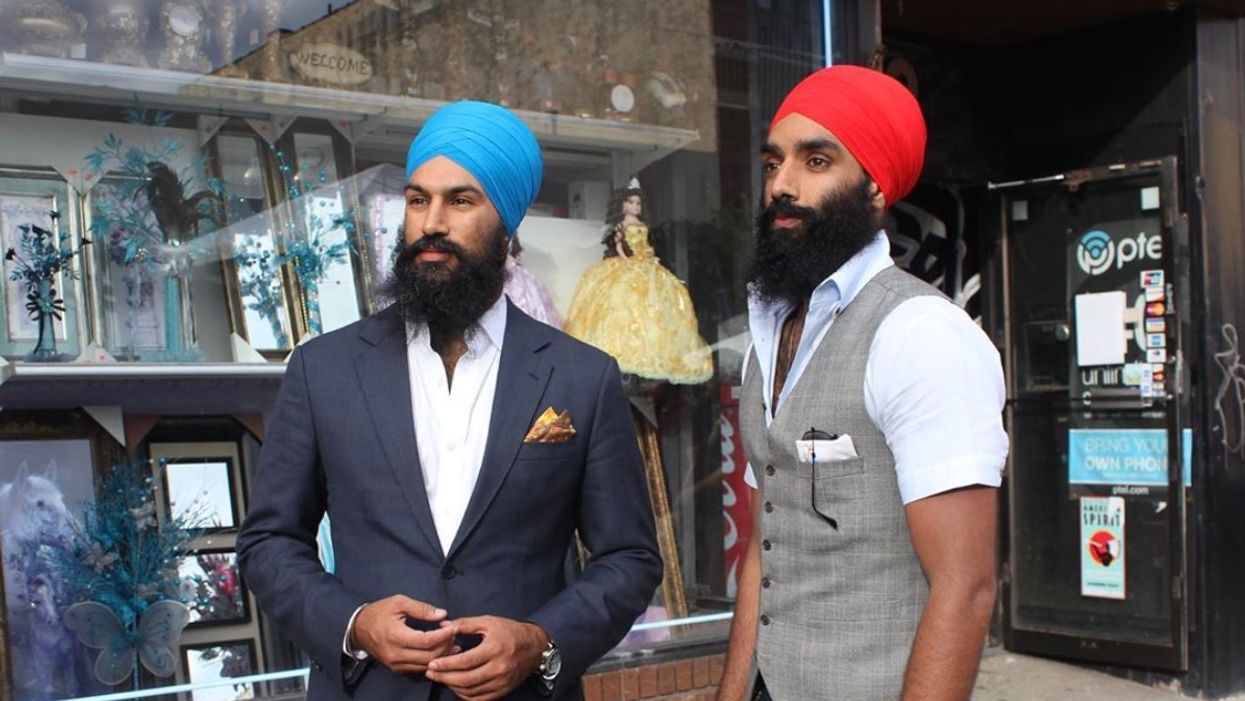 Who doesn't love making shoutouts to their siblings? Jagmeet Singh's Instagram once again became home to an adorable picture from his past. This time it was to celebrate his brother's birthday.

In a May 13 post, the NDP leader sent some heartfelt birthday wishes to his brother Gurratan Singh, who is an Ontario NDP MPP for Brampton East.

The second photo shows both brothers all grown up and decked out in suits.

"My little brother, @gurratansingh, always had the vision," the politician wrote in his caption.

"Born in St. John’s, Newfoundland and Labrador on this day 36 years ago, fresh to this life but already staring off into the distance and dreaming."

Singh goes on to say that while he took care of his younger sibling growing up, he never thought that the roles would be reversed. He wrote that he has plenty of people he owes gratitude to.

"But i literally wouldn’t be where I am, if it wasn’t for his ability to dream, his vision."

"I’m proud of the man you’ve become and everything you’ve achieved," he added. "I’m excited about all the things you’re still going to do."

The birthday boy left a reply on the post, writing, "Thank you for being the best brother a guy could ask for ❤️."

Jagmeet Singh is no stranger to nostalgic posts on his social media. He previously shared an old-school photo of himself, his mom, and his brother all together.

He and Gurratan have also shown off their talent for making viral content by appearing together in a TikTok video.

TikTok has been one of Singh's favourite places to post. He recently shared a video featuring him and his wife where he really let his hair down.