It changed his life. 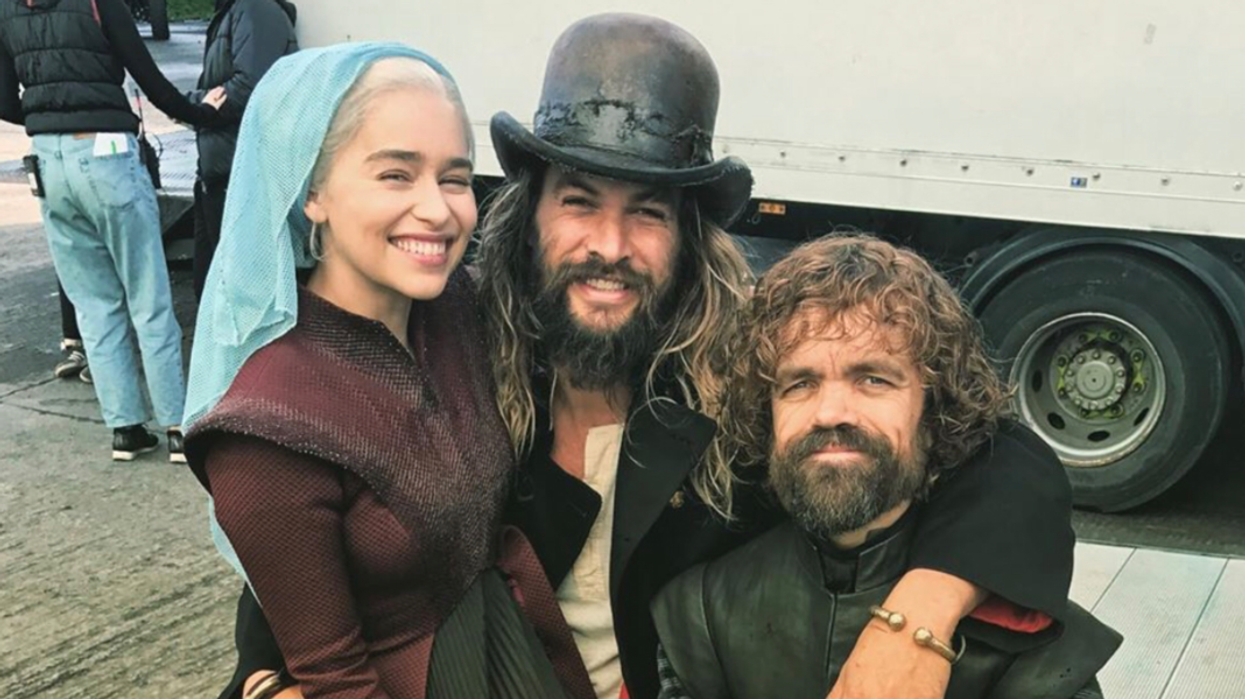 It’s been a long time since we’ve seen Jason Momoa as Khal Drogo on our screen. Since Game Of Thrones, he’s risen to fame through his character Aquaman. However, he is just as nostalgic about the show ending as the rest of us. He hasn’t been on set since 2012, but Jason Momoa revealed how much he’ll miss Game of Thrones.

Yesterday, in an Instagram post, Momoa wrote about a memory he had on location while the cast was taking a break from filming:

“While filming GOT we had a lil break We were to broke to fly home so we rented a panel van aka UHAUL in Belfast and drove around beautiful amazing IRELAND searching for the greatest pint of Guinness. Turns out it’s perfect everywhere. So many wonderful people and stories I treasure those times It was the simplest moments I remember the most…”

The best friend he mentions in his post and credits for the photo is Brian Andrew Mendoza, who Momoa runs the production company Pride of Gypsies with.

It’s hard to imagine a time where Momoa wasn’t a Hollywood actor, and couldn't afford to fly to another country. This just shows us how much Game of Thrones means to him and what it did for his career.

In fact, although his character only survived season one of the show, Momoa was at the final season premiere of Game of Thrones and shared his love for the show. He started off his Instagram post with how passionately he loved the show and continued on to compliment the cast, “I am beyond honoured to be apart of this show and am so very proud of all the friends I have met and still continue to keep a tight bond.”

He even thanked the showrunners for getting him to where he is now, “All my aloha to David and Dan for taking a chance on me and in turn getting me to where I am now.” That’s huge considering he’s an actual superhero now.

I think we can all admit that no matter how much Game Of Thrones changed our lives, it had the biggest impact on Jason Momoa.