He's filmed there for years! 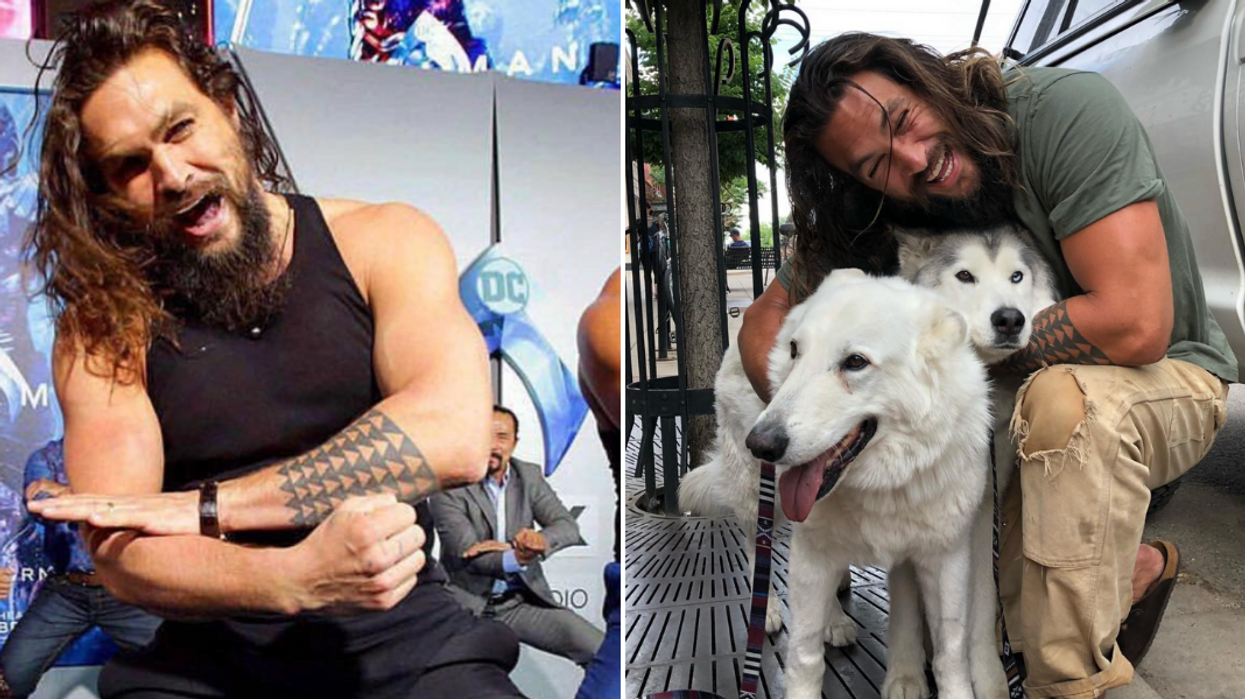 There are quite a few actors who spend a lot of time in Canada because so many TV and Film productions are happening across the country all year long. Jason Momoa is one of those actors. In one of his most recent interviews, Jason Momoa's Vancouver love shines through as he talks about Canada.

Momoa has spent time on either side of the country. Aquaman spent a lot of it's filming time on the east coast of Canada in Newfoundland. He also recently spent some time in Vancouver filming his new show for Apple TV+, See.

In a recent interview with etalk, Momoa was asked what he thought about Canada and besides saying "I feel like I'm always there" he also admitted to Canada being "beautiful" and "amazing."

But his absolute favourite parts of Canada are Vancouver Island and Newfoundland. He says both remind him of Newzealand and "It is phenomenal." He also had an announcement for people who live there saying they "are winning." According to Momoa, that's the place to be.

Besides his nature adventures, Momoa is also accustomed to the problems that arise in Canadian big cities. He was once stuck in a Vancouver elevator with a group of friends where they passed the time drinking beer and eating M&M's.

He's also no stranger to favourite restaurants in Canada, like this Ramen hotspot in Vancouver that he's been spotted at.

Canada is used to Hollywood falling in love with our beauty. Some celebs come here to film and end up loving the country so much they buy property here!

Momoa's last work to come out of Canada, See, takes place in the future where all of humanity has lost the ability to see. The world is left to learn how to live again without their sense of sight. That is until a warrior and his wife give birth to a set of twins that can mysteriously see.

The new Apple TV+ series will premiere on the streaming platform November 1.